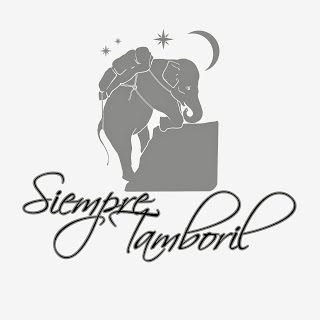 Tony Bellatto, co-owner of La Barba Cigars has announced details around his latest project.  This is a new cigar brand called Siempre Tamboril.  This Ecuadorian Connecticut Shade wrapper cigar is being offered to a select set of authorized retailers and wis meant to be an everyday cigar for any smoker.  The cigar has recently shipped to select retailers. 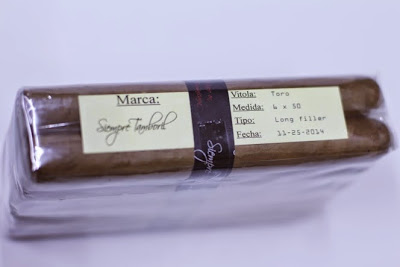 Siempre Tamboril came about when Bellatto took a trip to Santiago with Geno Bellatto and Matt “Cupcakes” Waris to Tabacalera William Ventura.  The trip was originally intended to be a follow-up to the initial blending trip for the release of La Barba Purple.  On this trip, Henderson Ventura introduced the trio to what was described as an “amazing crop of tobacco they immediately fell in love with”.  The result was Siempre Tamboril. 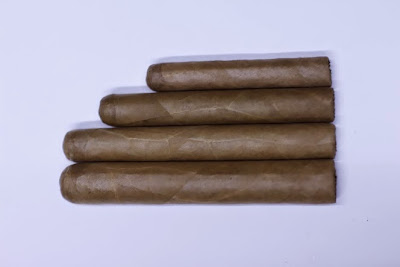 Siempre Tamboril will be distributed to select authorized retailers.  The initial first run was made available in bundles with each cigar unbanded.  Subsequent shipments will be banded and wrapped in cellophane.  The bundle packaging is intended to pass savings on the consumer. 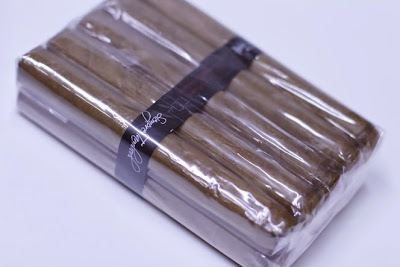 At a glance, here is a look at Siempre Tamboril.

In addition to the Ecuadorian Connecticut wrapper, the remainder of the blend incorporates Ventura staple tobaccos of Dominican Corojo and Dominican Habano Vuelta Abajo (HVA):

There are five regular vitals available.

There will also be an exclusive corona size available through Fine Ash Cigars and Havana House West.