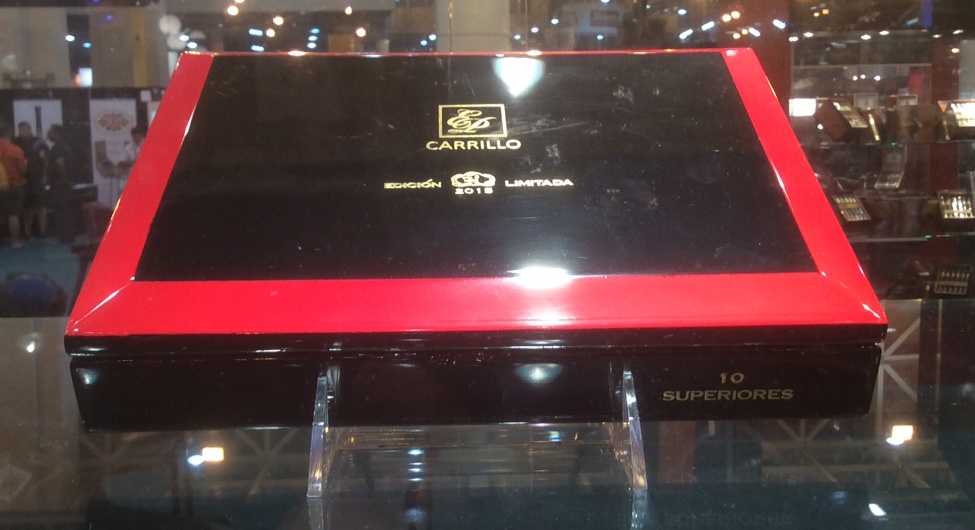 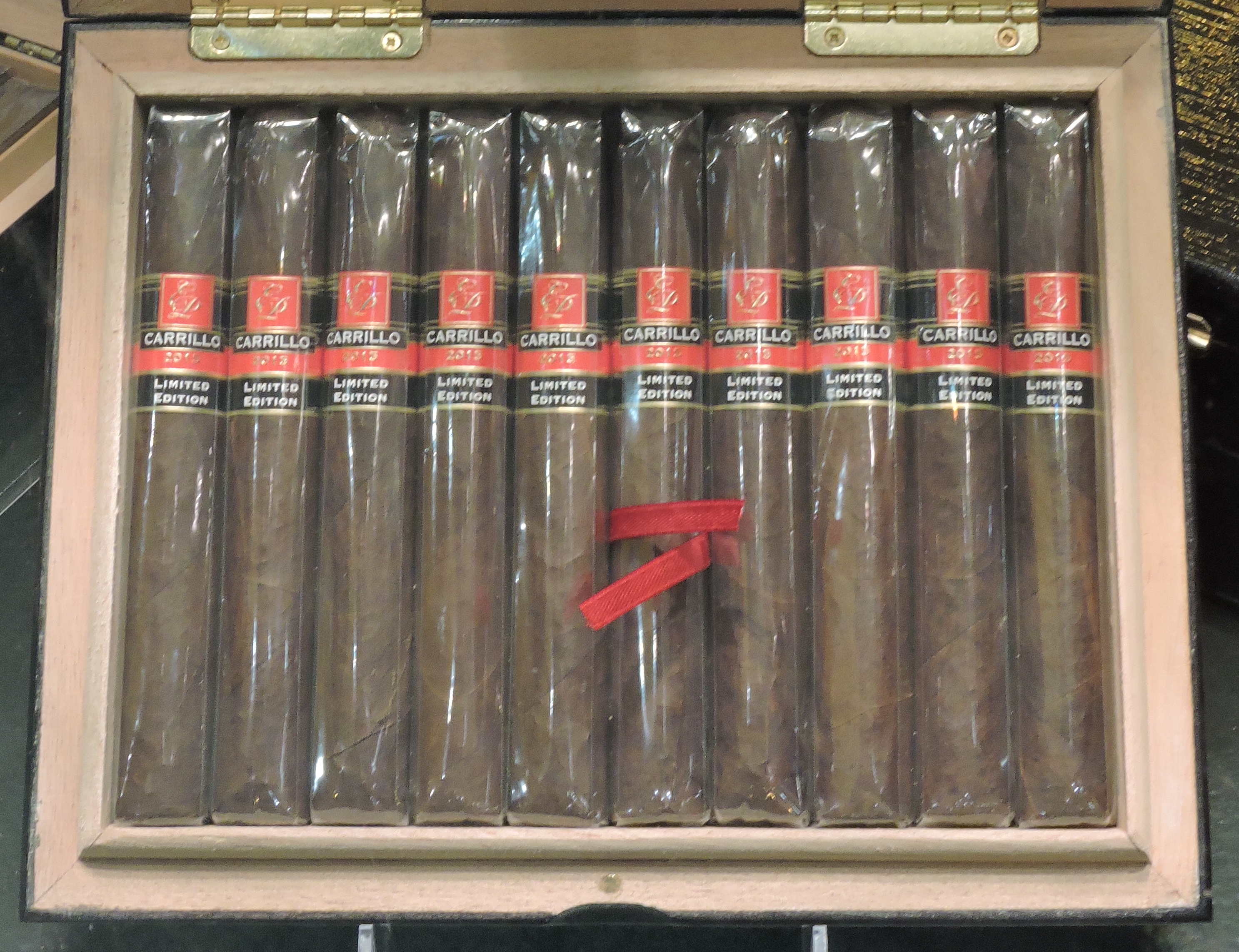 While there has been a Edicion Limitada release each year since 2010, the 2014 release was branded the E.P. Carrillo 5th Anniversary cigar.

The Edicion Limitada 2015 will be available in ten count boxes.  Production is being limited to 1,500 boxes (15,000 cigars).  The cigars are slated to ship later this fall.

At a glance, here is a look at the E.P. Carrillo Edicion Limitada 2015: