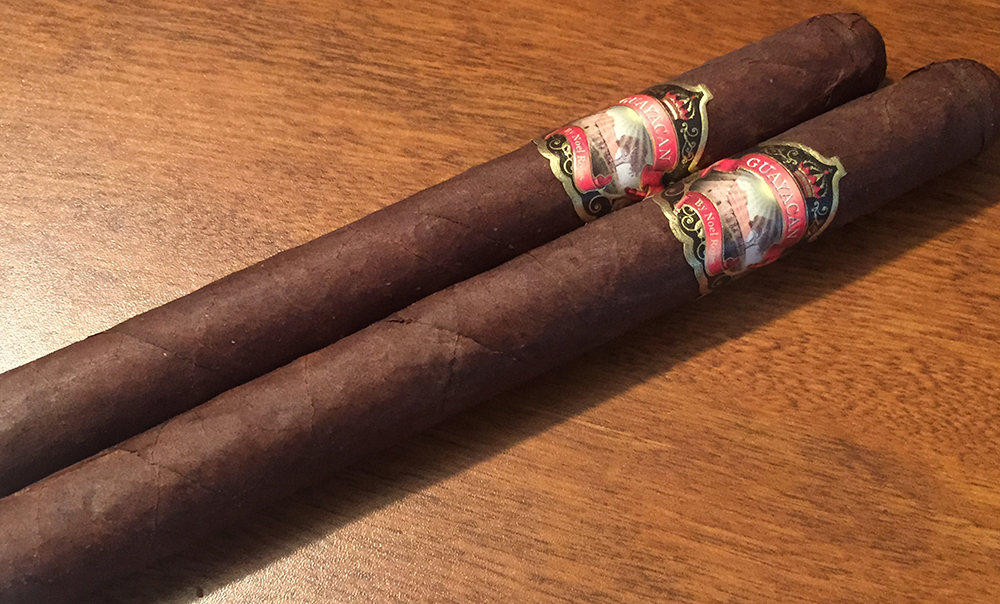 Now going into its fifth year, the Chattanooga Tweet Up and Cigar Festival is no stranger to event only cigars – and this year there will be another one. Burns Tobacconist, the host store for the event has announced that Guayacan Cigars will be providing an exclusive cigar for the 2015 event called Sabor de Chattanooga. The cigar will be available at the event scheduled being held August 6 – 8 in Chattanooga, Tennessee.

According to Burns Tobacconist, Guayacan Cigars owner Noel Rojas contacted them asking about creating an event only cigar. Once the wheels were put in motion, David Jones of Burns and Rojas worked together to come up with the final blend.

Sabor de Chattanooga is a play on another line of cigars by Guayacan called Sabor de Esteli. However, the blend is completely different as it features a Connecticut Broadleaf wrapper over Nicaraguan binder and filler. As of now, this marks the first Connecticut Broadleaf cigar under the Guayacan name to be released.

The cigar itself is a 6 3/8 x 44 lonsdale. It will be packaged in ten count boxes and a total of 30 boxes will be produced. The cigars will only be available for purchase by those customers who have purchased a ticket to the Tweet Up event.

There have been several notable event exclusive cigars made for the Chattanooga event.  In 2012, Emilio Cigars teamed up with Miami Cigar and Company to offer a two cigar set consisting on exclusive Churchill sizes of the La Musa Melete and Anoranzas respectively. In 2013, Espinosa Cigars provided an pair of corona-sized offerings of the Espinosa and Espinosa Maduro blends that were one time exclusives for the event.

Tickets for the event can be purchased here.