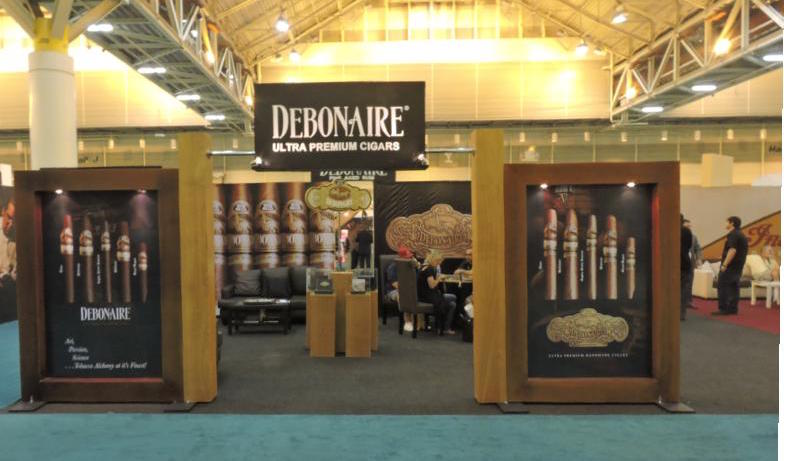 2015 marked the fourth year for Phil Zanghi his company Debonaire Cigars at the IPCPR. It also was a very special year as it was the first show since Zanghi has re-acquired the Indian Tabac trademark. However, instead of bringing back Indian Tabac as we know it, Zanghi has decided to create a whole new brand called Indian Motorcycle Ultra Premium Cigars. If you have followed Cigar Coop / Stogie Geeks over the past eight months, you have read and heard quite a bit about this, however this year’s IPCPR was the official launch. Both brands were showcased in a booth that beautifully demonstrated the vision of each of the brands. 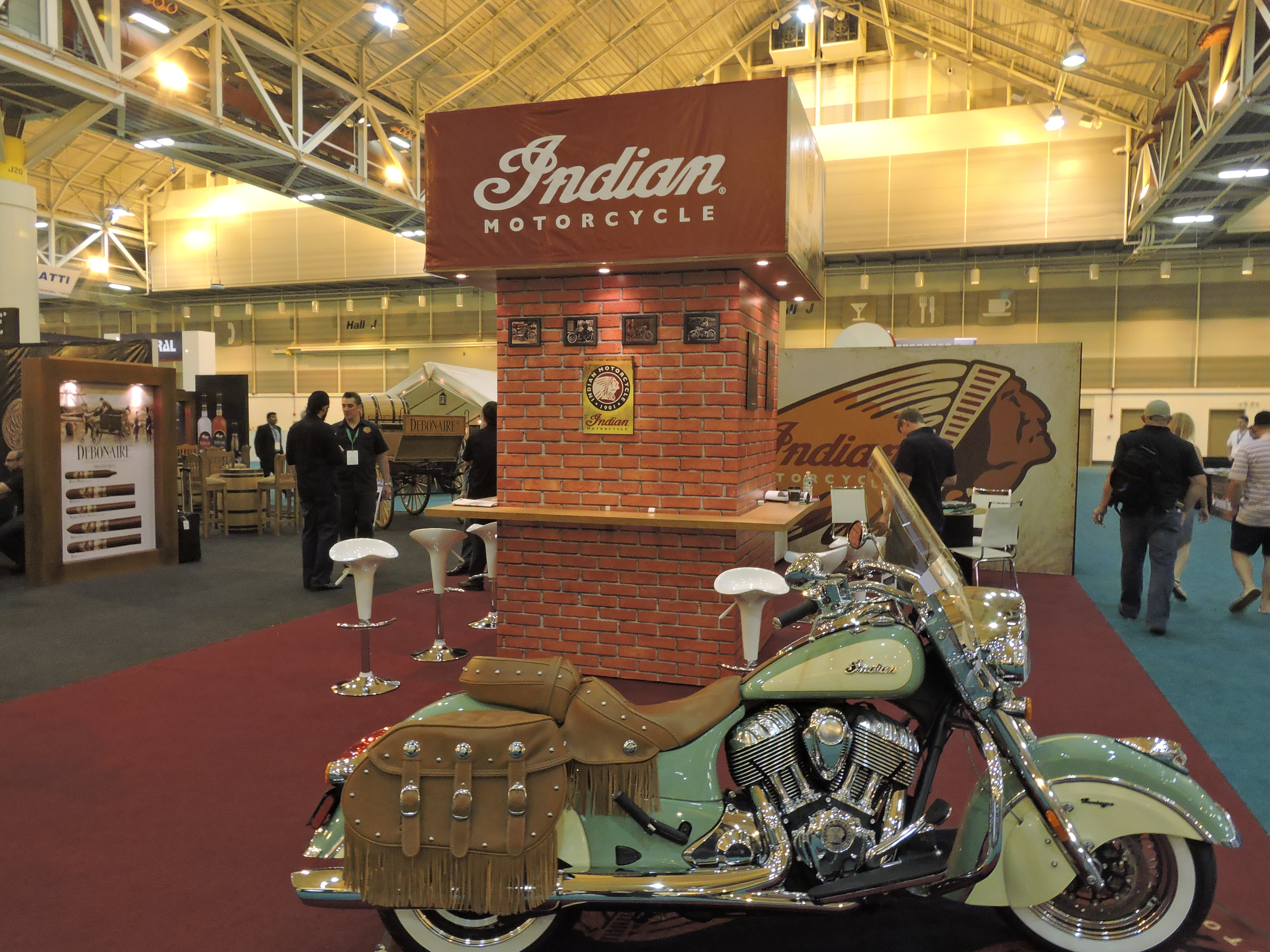 Of course there an Indian Motorcycle in the booth. 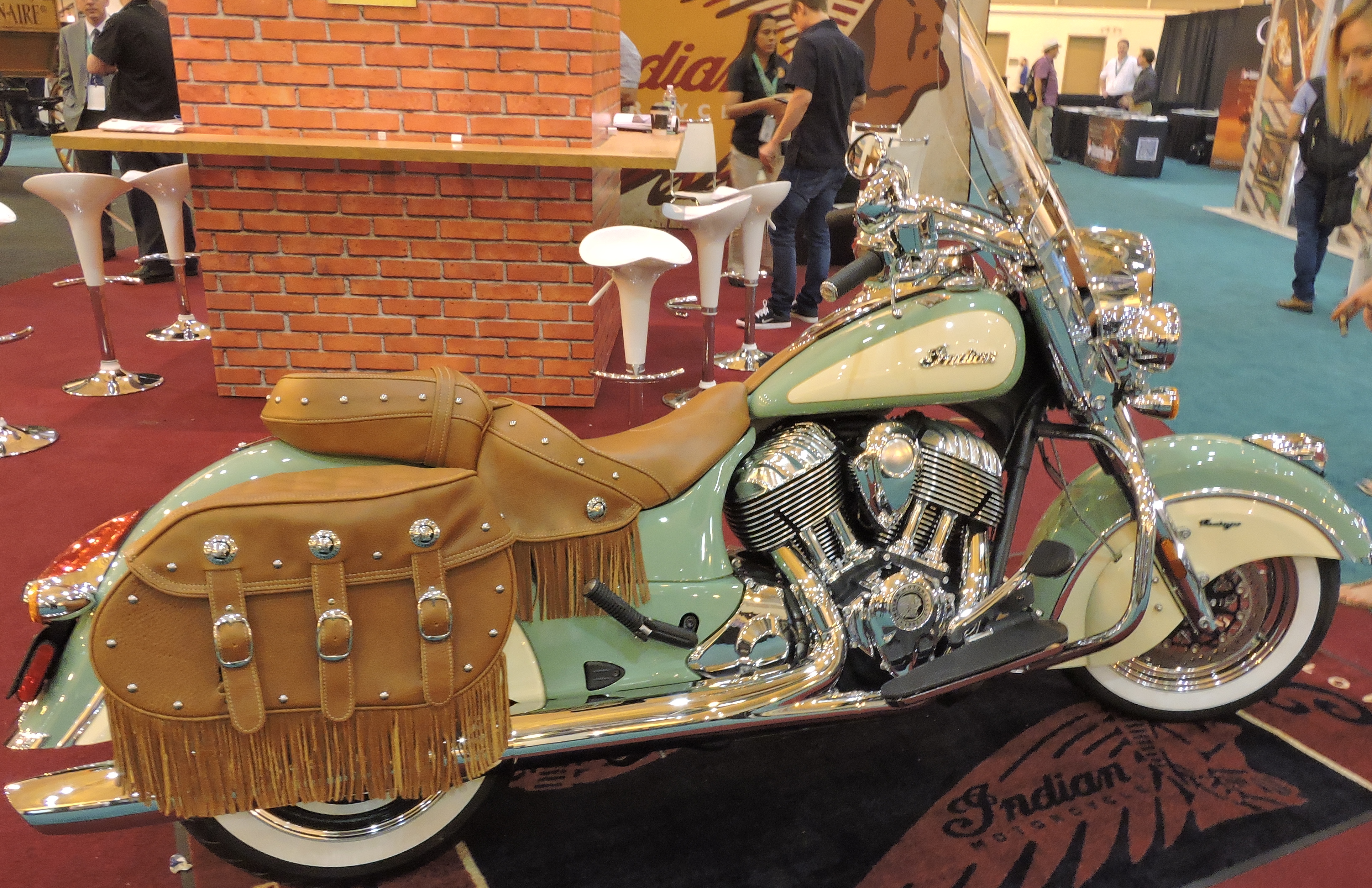 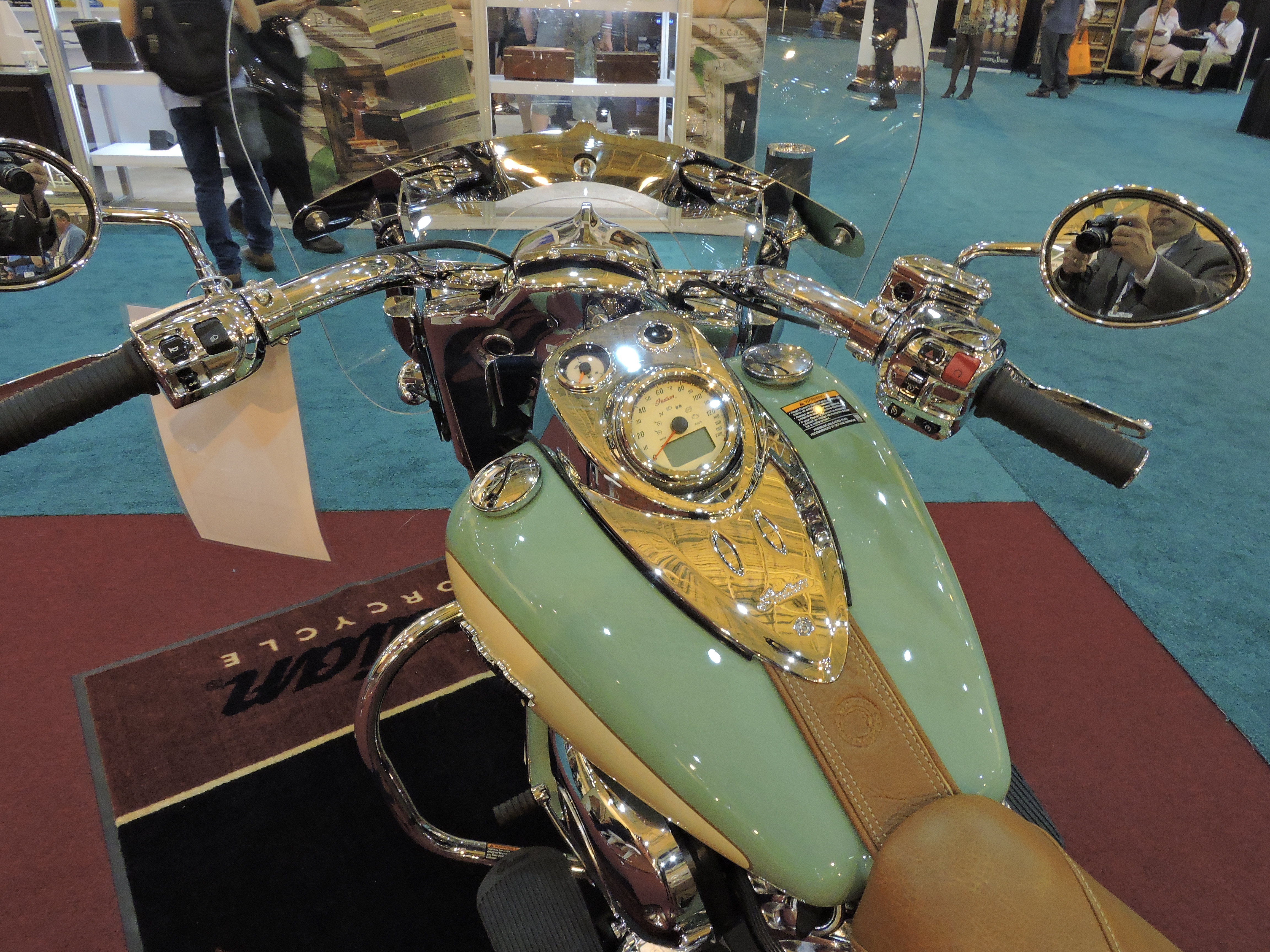 The packaging of the cigars reflect this early Americana theme as well: 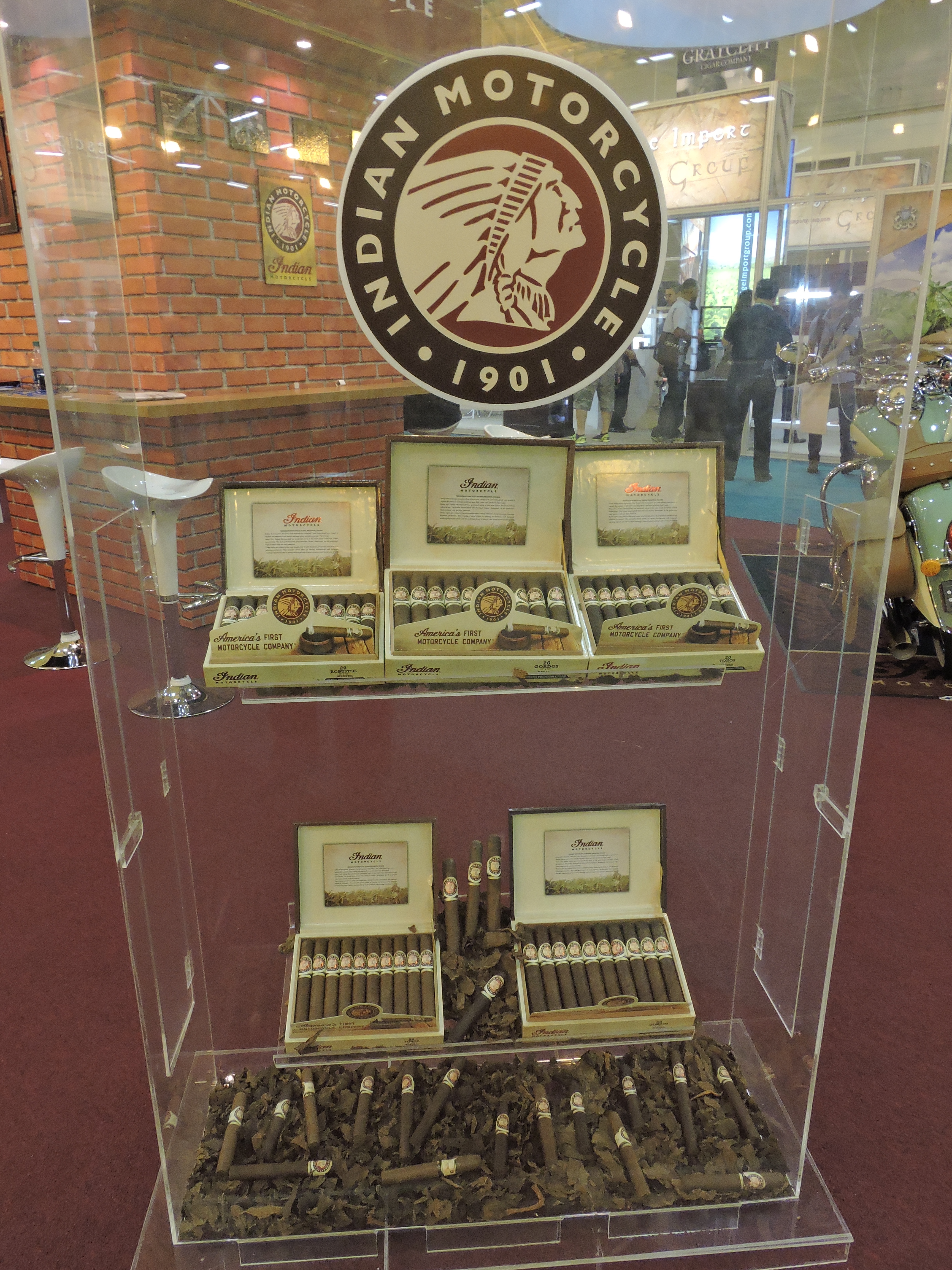 There are two blends in the line – a Habano and a Maduro. The Habano features an Habano Ecuador wrapper while the Maduro uses a Connecticut Broadleaf one. Both blends feature a Dominican San Vincent binder and filler containing HVA ligero, Nicaraguan Seco, and Piloto Cubano. Both blends are offered in four sizes: Robusto (5 x 50), Toro (6 x 52),  Gordo (6 x 58), and Churchill (7 1/2 x 50). 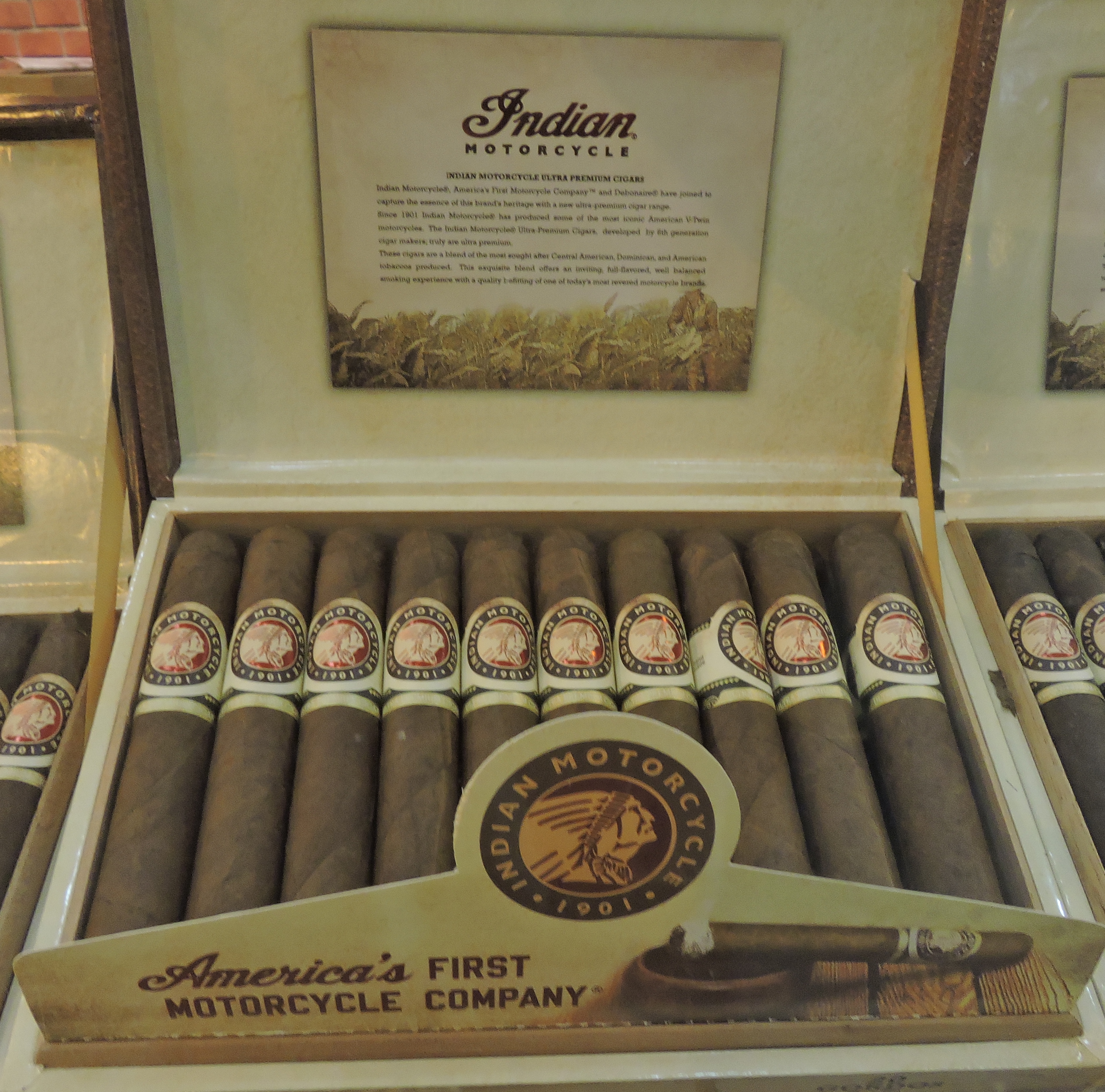 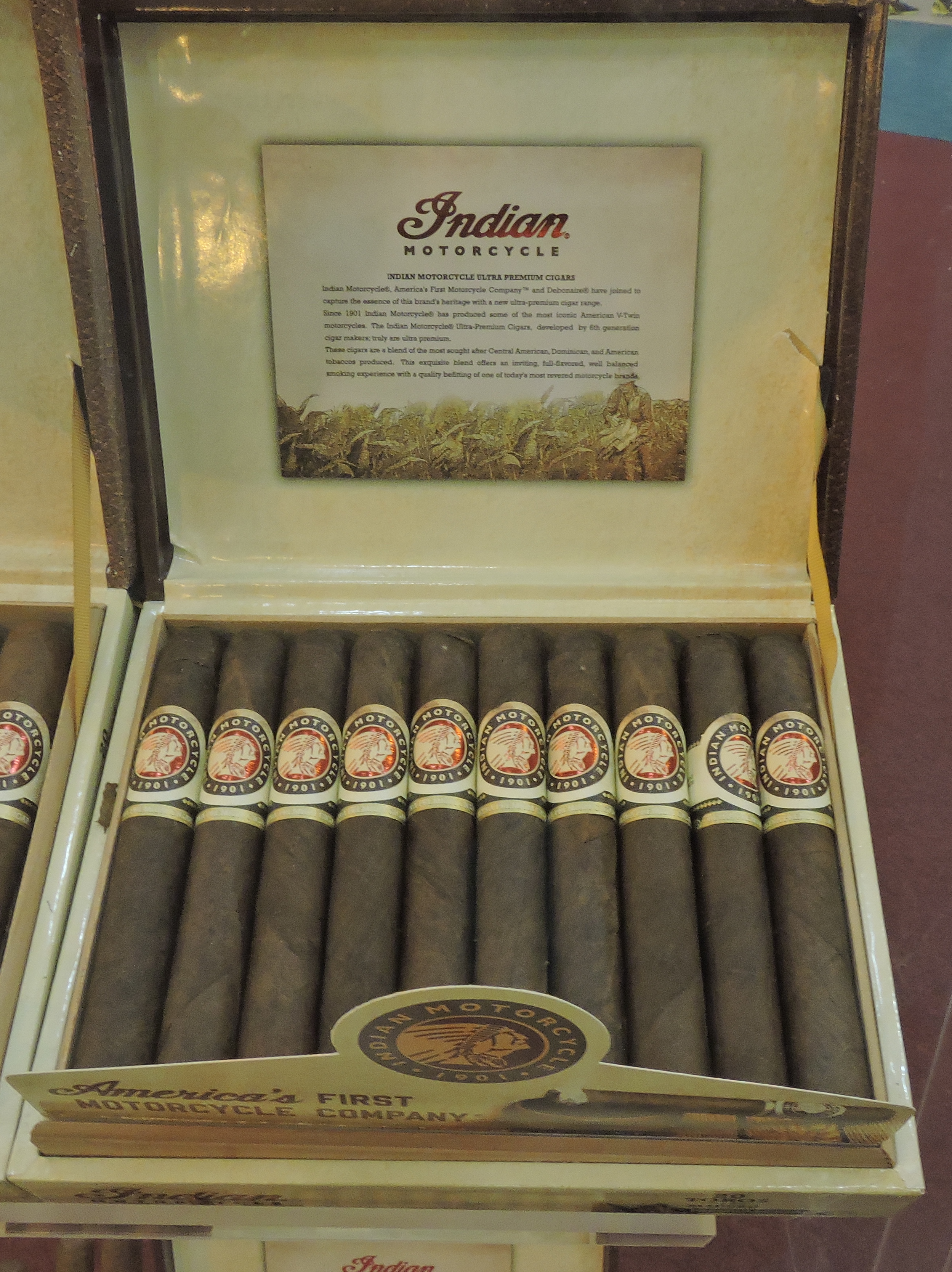 Meanwhile the other half of the booth maintained the gentlemenly early Americana theme of the Debonaire brand: 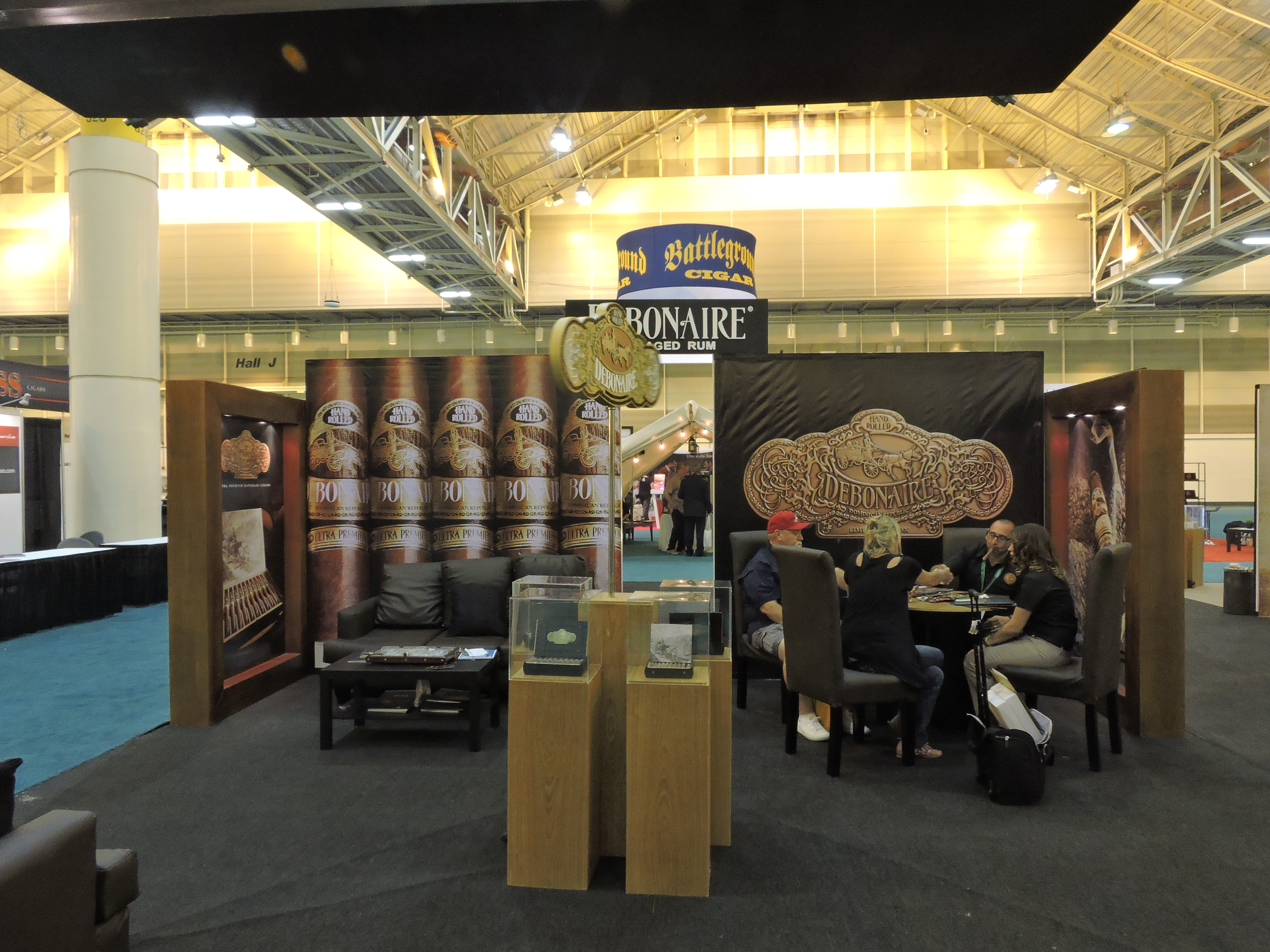 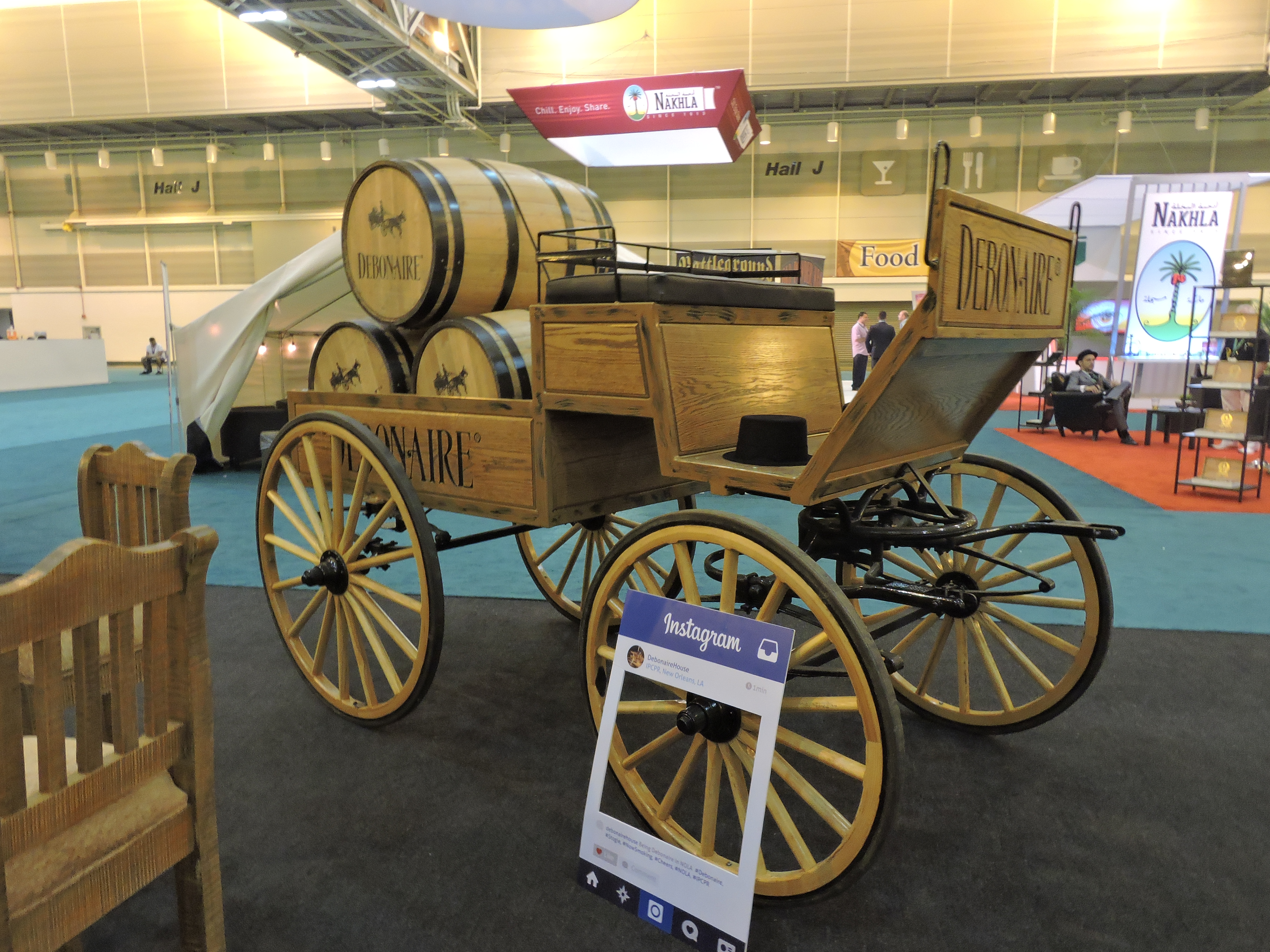 From the Debonaire brand comes the long-awaited “A” size of the Debonaire Maduro, the 33rd Degree.500 ten count boxes will be produced of this 9 x 50 vitola. It features a Connecticut Broadleaf wrapper, Dominican binder, and combination of Nicaraguan and Dominican filler. The 33rd Degree is the highest rank of the free-masons.

Meanwhile Debonaire also makes rum, and this was also showcased at the IPCPR Trade Show. 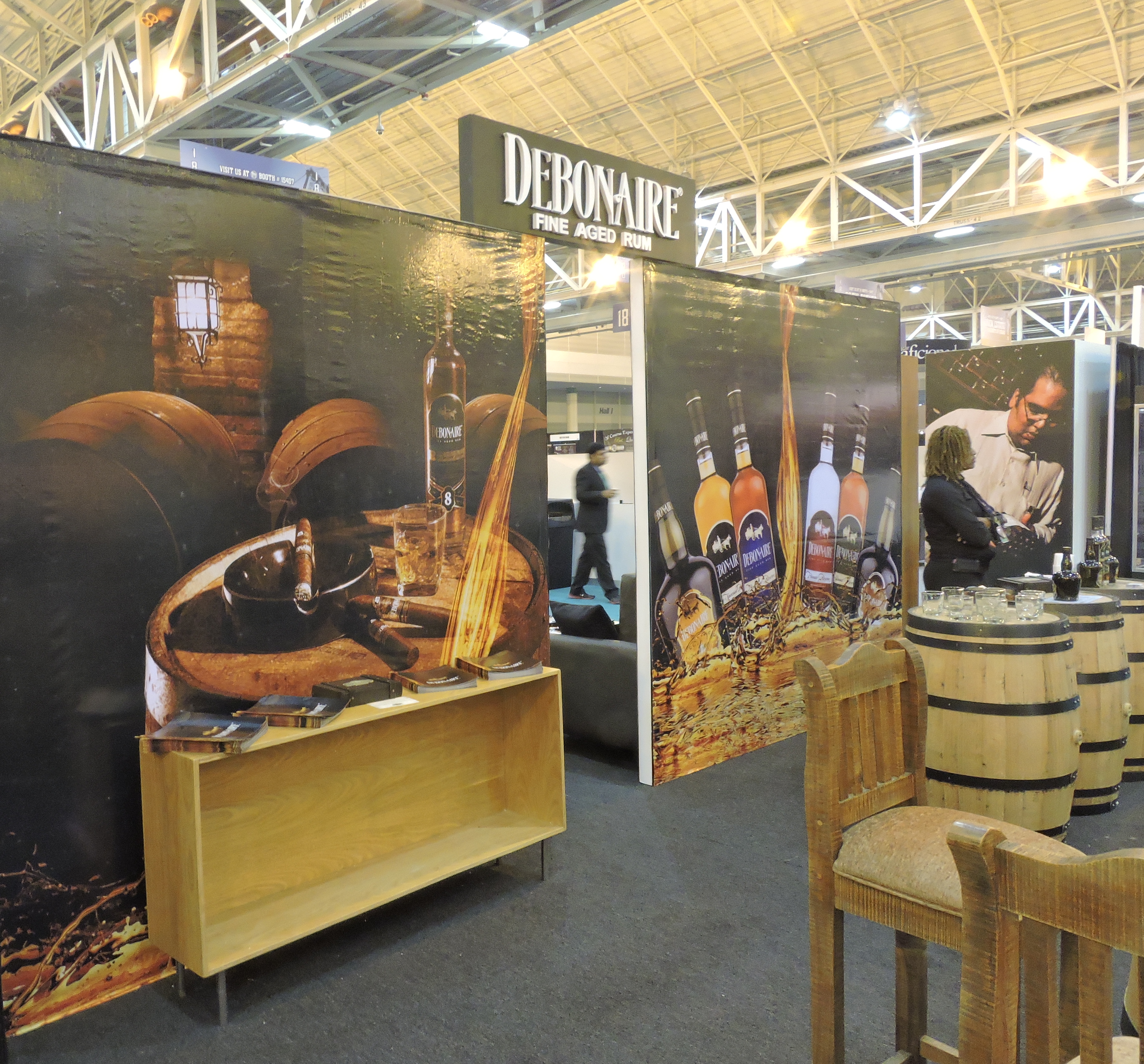 The new Debonaire 33rd Degree as well as Indian Motorcycle Cigars are scheduled to ship in the late August / early September timeframe.