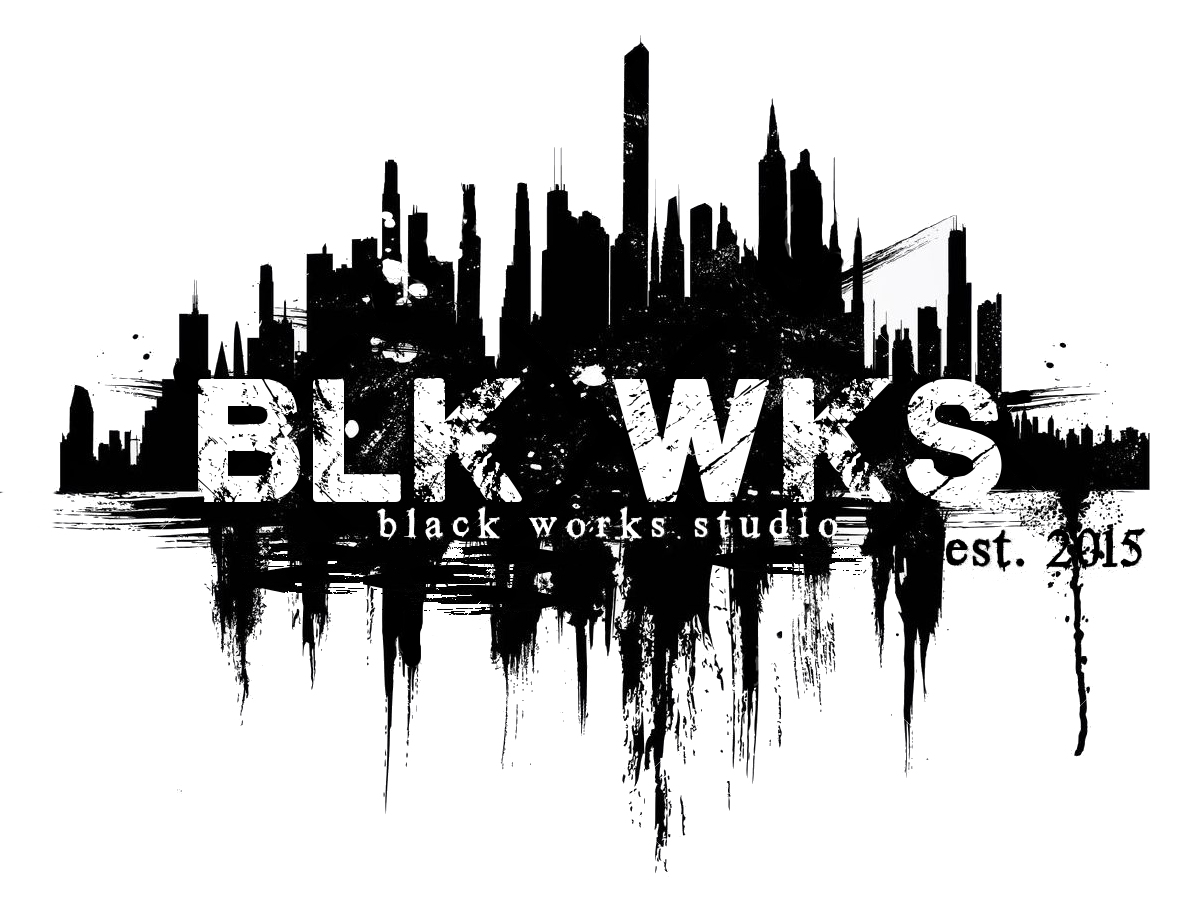 Back on October 3, 2015, Black Label Trading Company (BLTC) founder James Brown told Kiss My Ash Radio of plans to release a whole new brand. Today, details of this new brand called Black Works Studio were released.  Like BLTC, Black Works Studio will be made out of his factory Fabrica Oveja Negra in Esteli, Nicaragua.

In a press release announcing the brand; Brown said, ““Part of the motivation for opening our own factory, Fabrica Oveja Negra, was to experiment and develop unique blends highlighting Nicaraguan tobacco. Black Works Studio (BLK WKS) is my first opportunity to use our factory as my playground. Blending cigars is my passion and I ended up with several blends and ideas on the shelf, the time was right to launch a new brand. My inspiration comes from many things; art, movies, music, etc. that ultimately result in a new cigar blend. I have always looked at cigar making as an art form and BWS is another expression of what I can do as a cigar maker and brand owner.”

There will be three cigars released under the Black Works Studio before the end of 2015:

Plans are for Black Works Studio to have a national launch event at Club Humidor in San Antonio, Texas on December 11th, 2015.