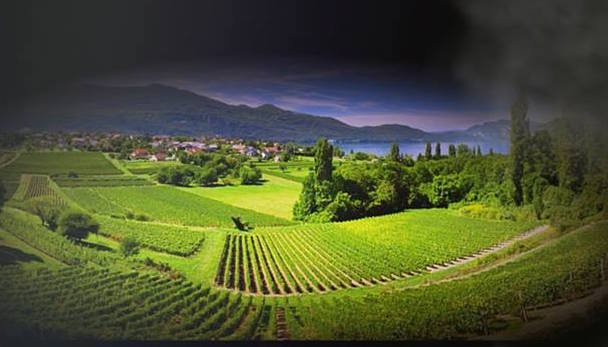 Back in September, you heard first on Cigar Coop details of a box-pressed cigar from L’Atelier Imports heading to 20 retailers in the Southeast. We also first reported the cigar would be called the L’Atelier SEC (LAT SEC).  Plans are for this cigar to arrive at the select retailers by the end of November, 2015.

The L’Atelier SEC introduces a 6 x 50 box-pressed version. While it is based on the original L’Atelier blend, the Sancti Spiritus wrapper on the SEC comes from a higher priming than original line.

There will be 500 fifteen count boxes total that will be divided among the 20 retailers.

The name SEC is a play to the retailers located in the Southeast U.S., but also has ties to the wine industry. SEC is a French term that is used to indicate the level of sweetness of a wine.  L’Atelier has incorporated a wine these most recently in its La Mission du L’Atelier cigar.

At press time, the current list of retailers is below:

At a glance, here is a look at the L’Atelier SEC.