Agile Cigar Reviews replace what we termed “Assessment Updates”. The concept is the same, but the name is different. Agile Cigar Reviews use a lightweight, shorter format. These will never take the place of our comprehensive reviews. They are only used on blends we have previously assessed. This might be a blend we are re-scoring or providing a score for a first time. It might be a blend we are looking at in a different size. Today we look at the Partagas 1845 Extra Fuerte in the Double Corona size. This is a cigar we previously did an assessment in the Robusto Gordo size back in May, 2014. 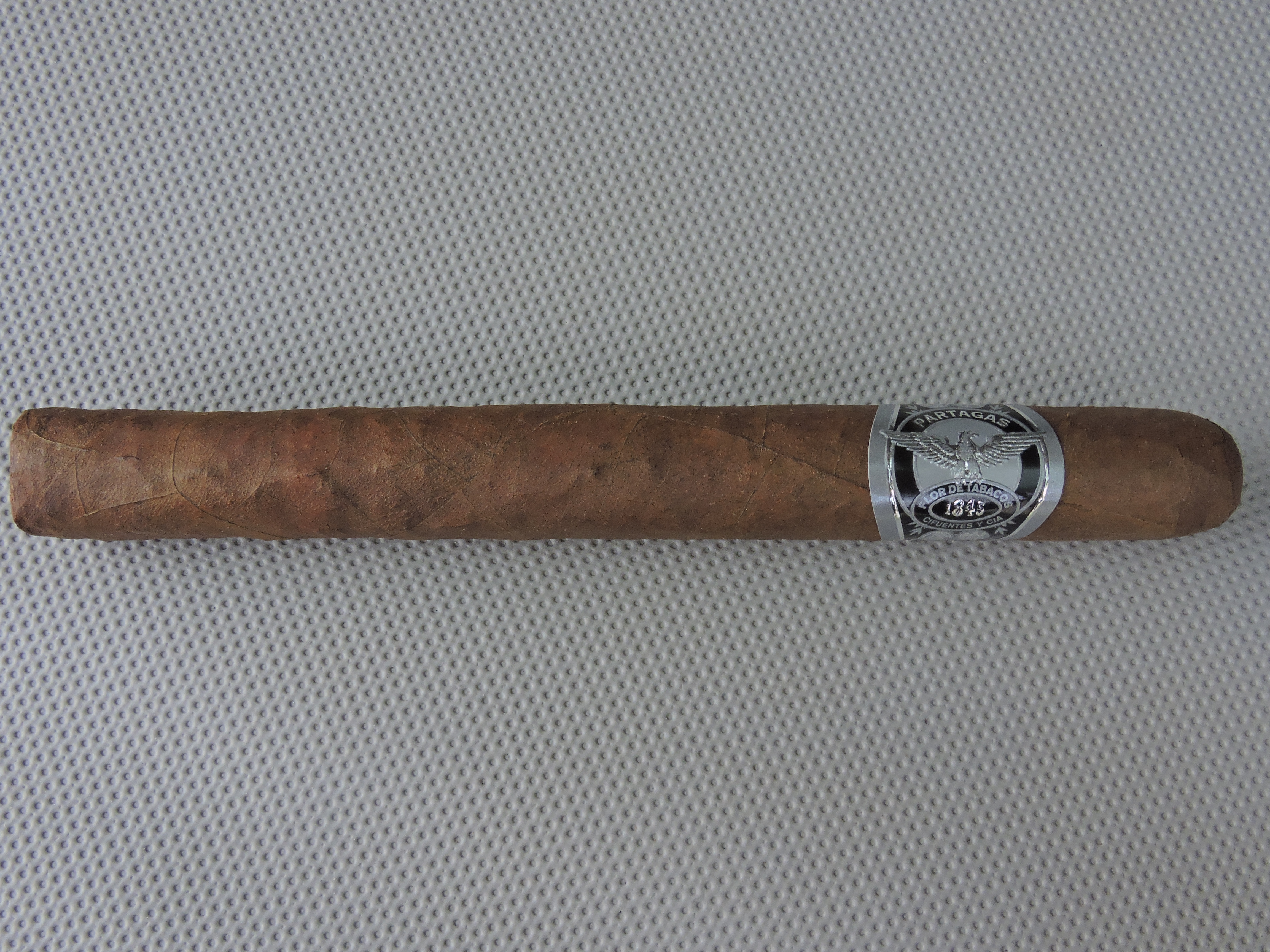 The packaging of the Partagas 1845 Extra Fuerte is similar to the Heritage. It features an acrylic slid top lid. The box itself can be propped up. There is an open slot in the front by which the cigars can slide down. 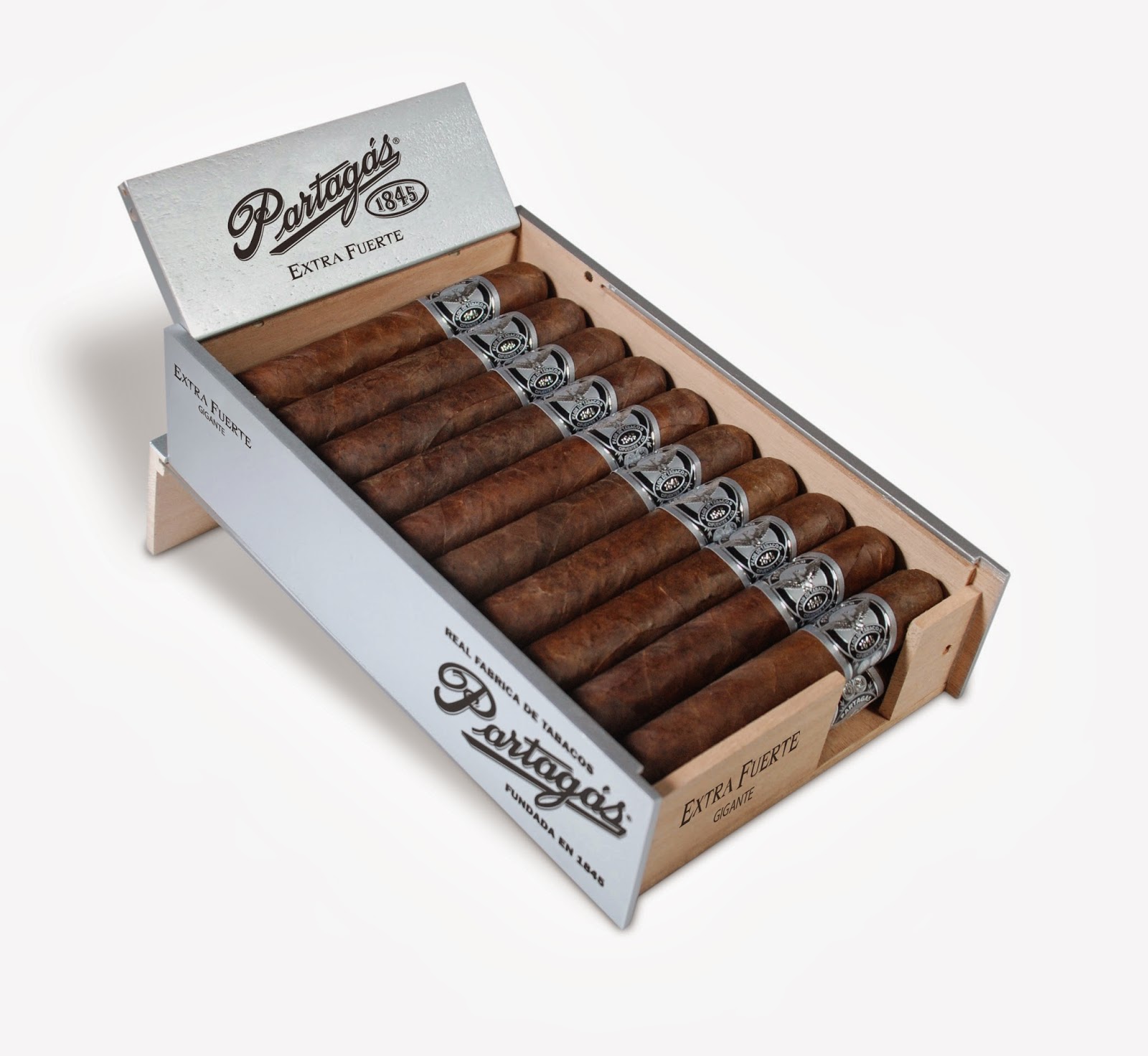 The Partagas Extra Fuerte Double Corona is a large cigar measuring 7 3/8 x 52. It features a Ecuadorian Habano Ligero wrapper (as opposed to the Ecuadorian Habano Viso priming not Heritage). It incorporates a Connecticut Habano binder which comes from a proprietary Habano seed tobacco to General Cigar. The filler is a blend of Dominican Piloto Cubano and Nicaraguan tobaccos from Guardian, Esteli, and ASP.

Whether it was the Double Corona size, or the fact that this Partagas 1845 box could have been from a later production batch, I found the flavors much more developed with this cigar. I detected notes of natural tobacco sweetness, earth, citrus, grass, and red pepper. The citrus component delivered more in the way of sweetness and less acidity this time around. This isn’t a cigar that undergoes radical flavor transitions, but delivers nice flavor nuances. The Extra Fuerte definitely had a spice component as the red pepper component was present throughout the smoking experience, yet it never overpowered the palate. I liked how this Double Corona delivered flavors right until the end – never running out of steam.

The construction of this Double Corona was excellent – and this reflected nicely in both the burn and draw. The cigar also had excellent combustion from start to finish. Considering this is a blend that contains more ligero and higher primings in a 7 3/4 x 52 vitola, I was very impressed with the way this cigar performed from a burn and combustion standpoint.

Overall, I found the Double Corona size to perform very well with the Partagas Extra Fuerte. It’s a cigar I’d smoke again, and it’s worthy of a fiver.