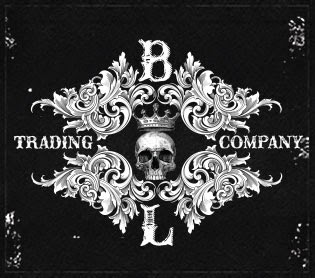 In a press release announcing the agreement, Boutiques United Owner Scott Zucca commented, “Black Label embodies what we view as a successful boutique cigar company. They not only make a fantastic product, but their leadership team has the drive to get it into the hands of cigar smokers. The vision, character, and integrity of the BLTC team is a perfect fit in the Boutiques United family.”

“We are very excited to be on board with Boutiques United. With both Black Label Trading Co. and Black Works Studio growing rapidly, moving sales and distribution to BU is a natural next step in the growth of our company.” stated BLTC owner James Brown.

“Joining Boutiques United is an opportunity for us to continue focusing on what’s most important—making good cigars!” added co-owner Angela Brown.

Perhaps the most interesting thing with this agreement is that it provides Boutiques United with a brand that has a factory. This fills a void when Guayacan Cigars departed the group last year.