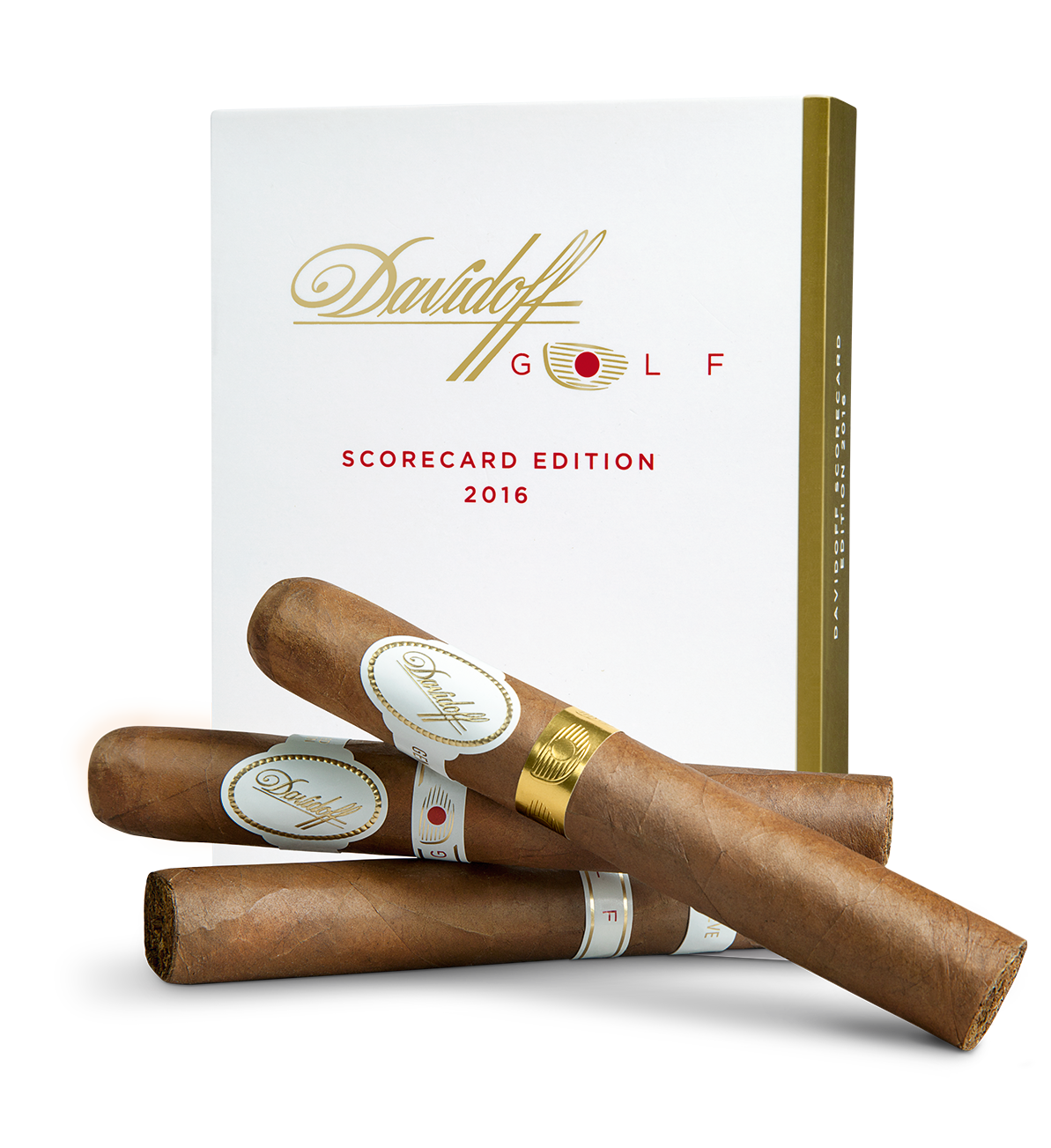 For the third time in four years, Davidoff will be releasing a limited edition golf-themed cigar. Today the company announced details around this year’s release, the Davidoff Golf Scorecard Edition 2016. This cigar will feature a new blend in a new size.  Plans are for the Davidoff Golf Scorecard Edition 2016 to reach U.S. retailers later this month with a worldwide launch in April.

The Davidoff Golf Scorecad Edition 2016 will feature a Habano Ecuador wrapper, a Piloto binder, and an all Dominican filler. The cigar will be available in one size – a 6 x 55 Gran Toro. The cigars will be sold in a five pack box. Each cigar will have a secondary band with one of the cigars featuring a special “gold” secondary band. The concept behind the golden band cigar is to reward the winner of a round of golf with that cigar.

In a press release announcing the Scorecard 2016 cigar, Charles Awad, Senior Vice President of Global Marketing & Innovation at Oettinger Davidoff AG commented, “Sharing cigars and comparing scores is a treasured ritual of any round of golf. And as every scorecard has a story to tell, you will enjoy reviewing the tale of the tees with your friends (and rivals), whilst hopefully savouring one of the special Winners Cigars included. You will relish every nuance of these exclusive Gran Toros and be able to fill your scorecard as beautifully as your time out on the fairways.” 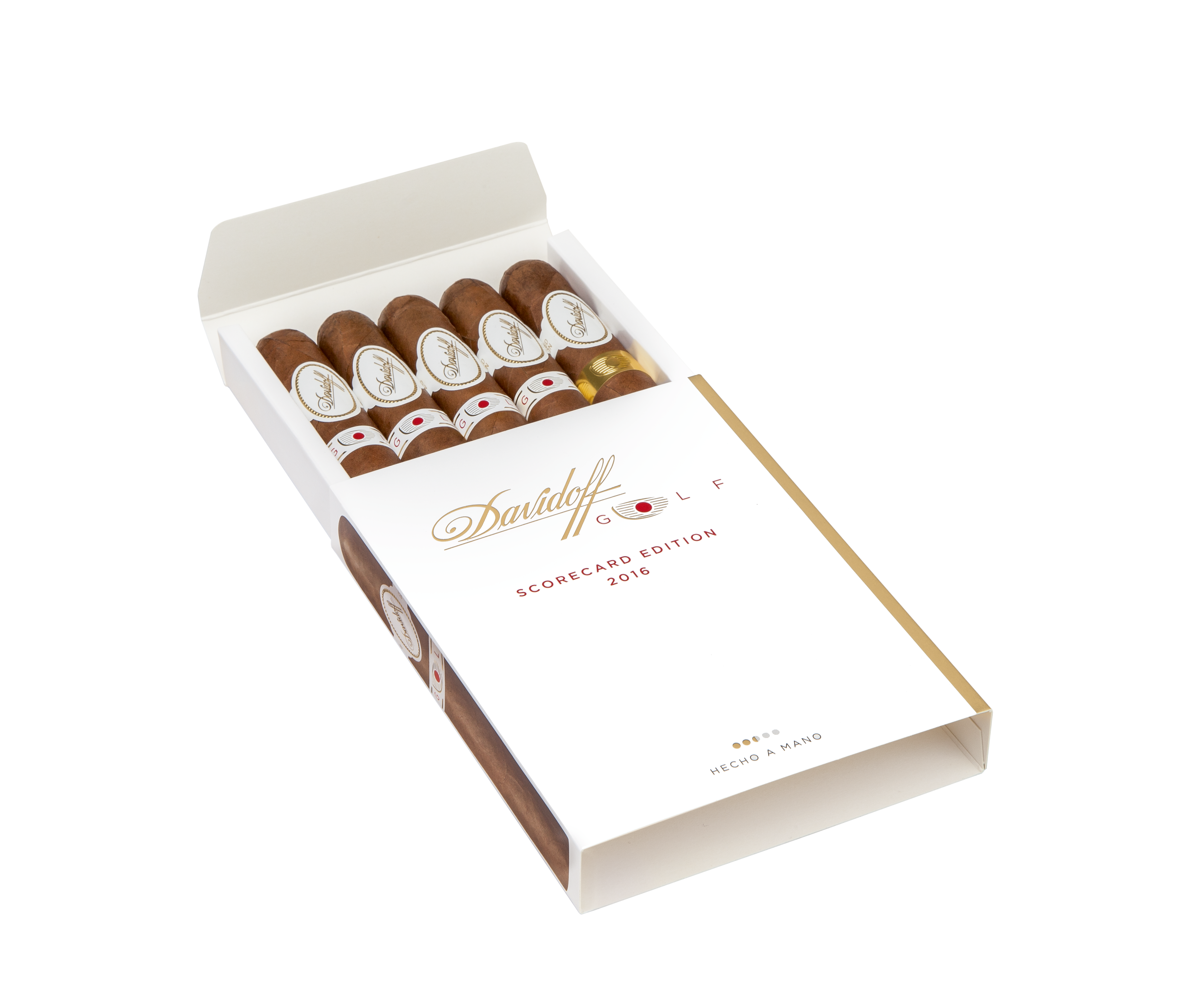 The Davidoff Golf Scorecard Edition 2016 is the latest in what is a very busy Spring planned for the Davidoff brand. Other releases slated for this spring include the Davidoff Chef’s Edition, Davidoff Art Edition 2016, and the new Davidoff Nicaragua Box Pressed line.

At a glance here is a look at the Davidoff Golf Scorecard 2016 cigar: