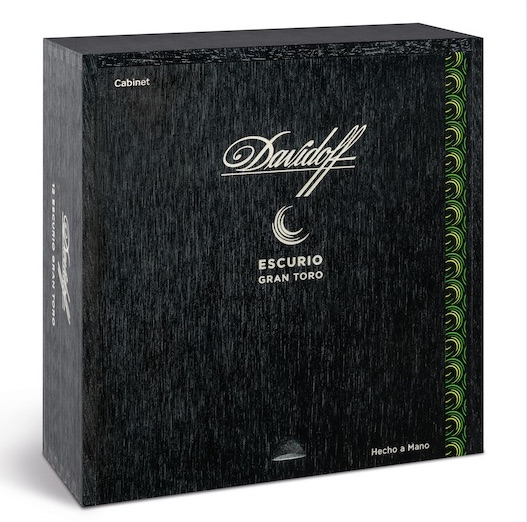 Both the Corona Gorda and Gran Perfecto will feature the same blend as the premium Davidoff Escurio line.

The name Escurio is a derivative of two words – Escuro (which means dark in Portuguese, Brazil’s language – and in this case the cigar’s wrapper falls into this category) and Rio (short for the Brazilian city of Rio de Janeiro – which was an inspiration for this cigar.

At a glance, here is a look at the Davidoff Escurio premium line: