Fans of Dion Gioloto’s Illusione have a lot to look forward to. Coinciding with the ten year anniversary of his company, Giolito is prepared to unveil the largest, most aggressive expansion of his portfolio to date. The expansion includes several new lines, the revamping of other lines, and some line extensions. The new portfolio expansion is expected to debut at the 2016 IPCPR Trade Show in Las Vegas, Nevada. 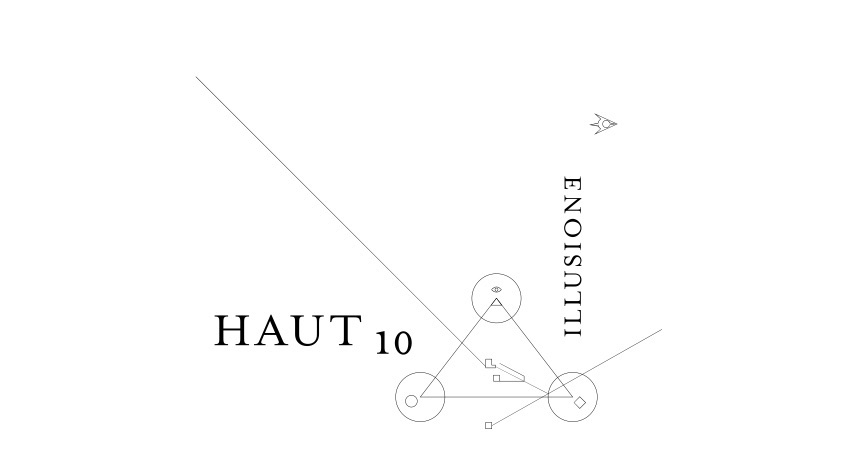 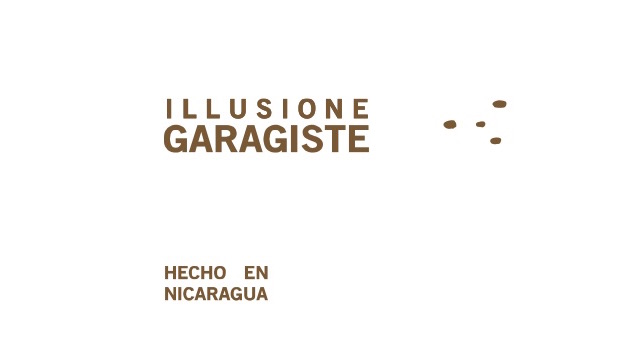 This is a new line being introduced at this year’s IPCPR Trade Show. Made at the TABSA factory, the blend for this cigar concentrates on two tobaccos – Viso Corojo and Viso Criollo that is grown on a specific farm located in the Aganorsa fields. The cigar is finished with an Ecuadorian Habano wrapper.  The cigar is described as medium to full-bodied with sweet and spice being the focal point of this blend. Pricing is slated in the $8.00 to $12.00 range. 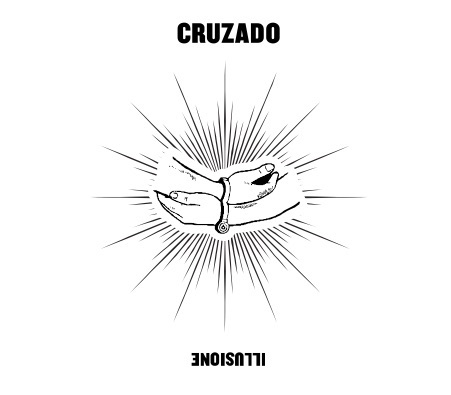 “Cruzado draws from the mystical. B-E-L-I-E-V-E

The earthly and the not-of-this-earth. Houdini struggled with the concept of the afterlife. Did Houdini escape his toughest shackles in death? Were secret coded messages received and sent back from beyond the physical world?”

Cruzado is getting revamped. This includes a new look featuring new packaging. The blend will now use a AAA Nicaraguan Corojo 99 wrapper (instead of the Criollo Rosado wrapper originally used) over Criollo 98 and Corojo 99 tobaccos. The new line will be streamlined to four sizes: Short Robusto, Robusto, Gordo, and Toro. Pricing is set at $8.00 to $12.00.

After being released in two limited editions, ~eccj~ now becomes regular production. This was a cigar originally done to pay tribute to European Cult Cigar Journal. It is a blend focusing on lower priming tobaccos from a specific Aganorsa farm.  The blend remains the same as the original including the “Epernay” (Nicaraguan Cafe Rosado) wrapper over a Nicaraguan binder and filler. e c c j will now be offered in three sizes – Robusto, Corona Gorda, and Churchill. Pricing will be $11.00 to $13.00

Originally designed as a brand that geared for shop exclusive, it now become a line of its own. There will be two blends – a Corojo and a San Andres Maduro. Each will have three sizes: Robusto, Prensado “Suave” Toro, and a 660. The cigars will be produced at TABSA in Esteli, Nicaragua.  Pricing will be $8.00 to $9.00.

Illusione will introduce its first Ecuadorian Connecticut Shade offerings and its coming to the Illusione Rothchildes and Illusione Gigantes lines.  The cigar will be made at TABSA and be priced from $5.00 to $8.00.

The line introduced in 2014 will receive its sixth size called Concepciones – a classic 5 5/8 x 46 Corona Gorda.