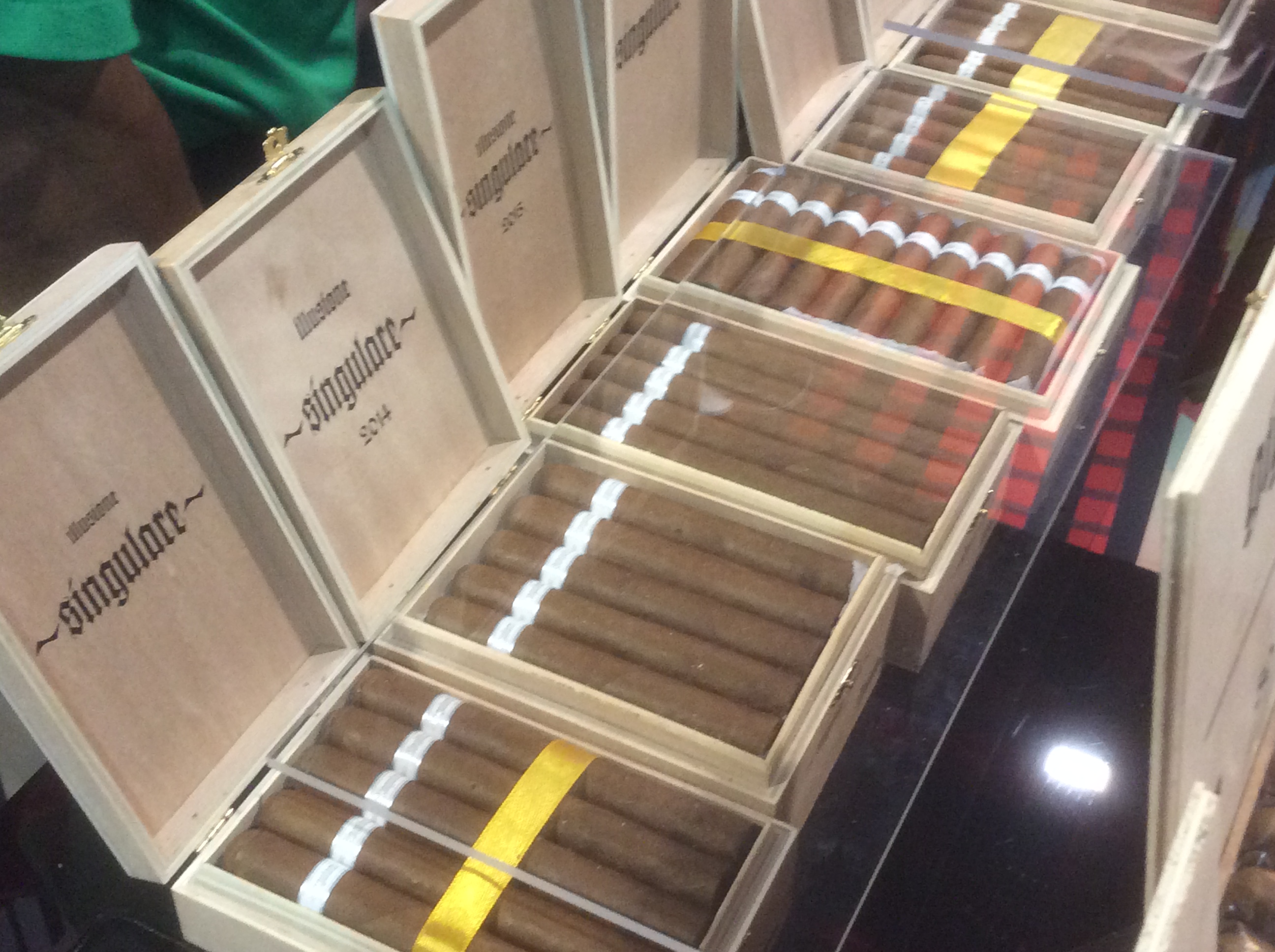 The Illusione Singulare, the company’s annual limited edition line is now become a regular production offering. Just prior to the 2016 IPCPR Trade Show, Illusione Cigars owner Dion Giolito announced he was bringing back three previously released offerings in the Singulare line and introducing a fourth offering. The four offerings will now be on-going releases.

Singulare was introduced in 2010, and has been an annual limited edition small batch “one and done” series. The series has been released each year except for 2011 (both the Singulare 2011 and Singulare 2012 were released in 2012).

Also being added is the Illusione Singulare Kadosh. This is a Nicaraguan puro highlighted by a Corojo wrapper. The Kadosh is a Short Robusto measuring 4 1/2 x 48 and is packaged in 30 count boxes. The cigars are arranged in sideways in the boxes in 3 rows of 10. 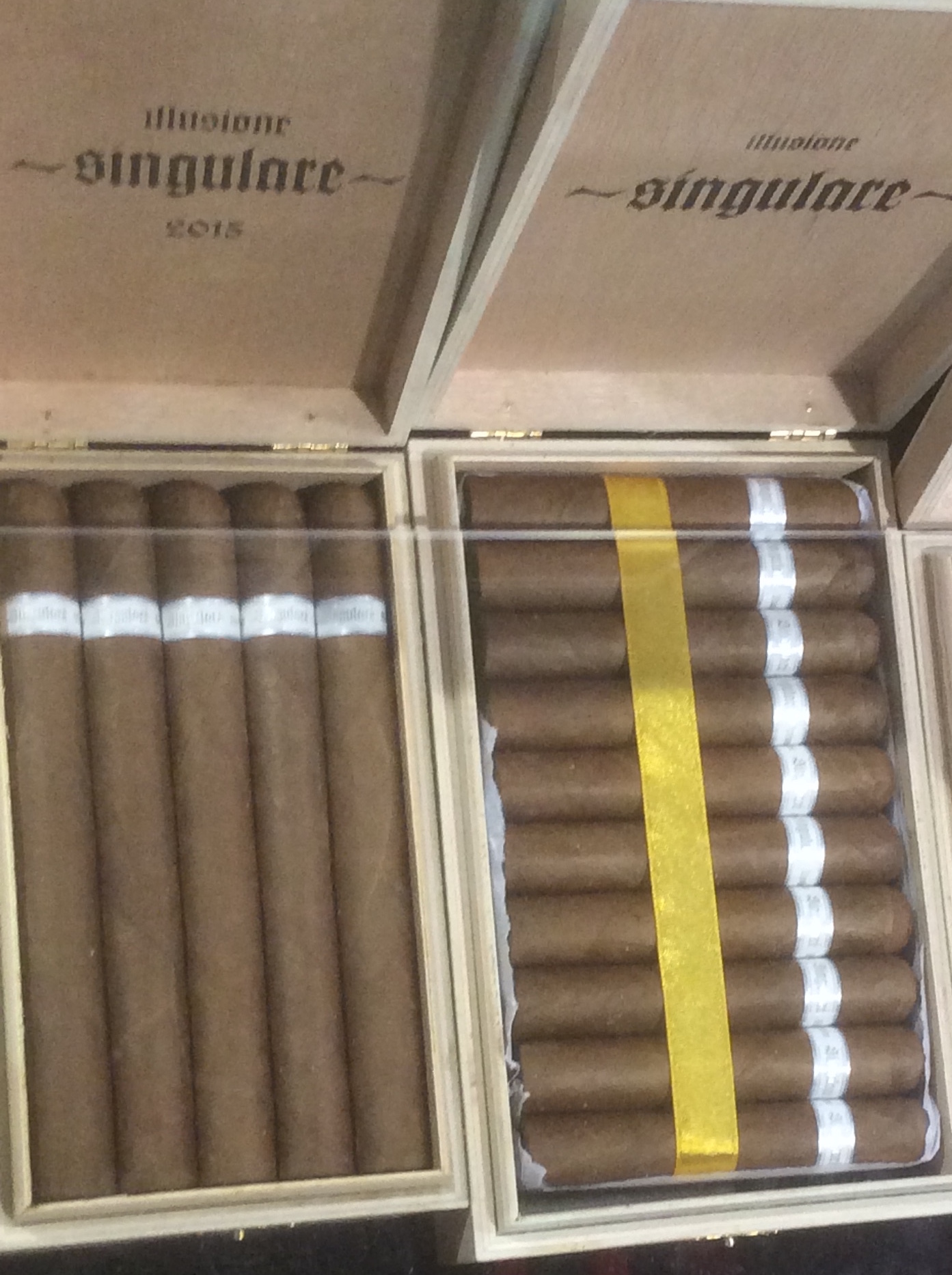 The moving of Singulare to regular production is part of a larger portfolio expansion unveiled by Illusione prior to the start of the 2016 IPCPR Trade Show.