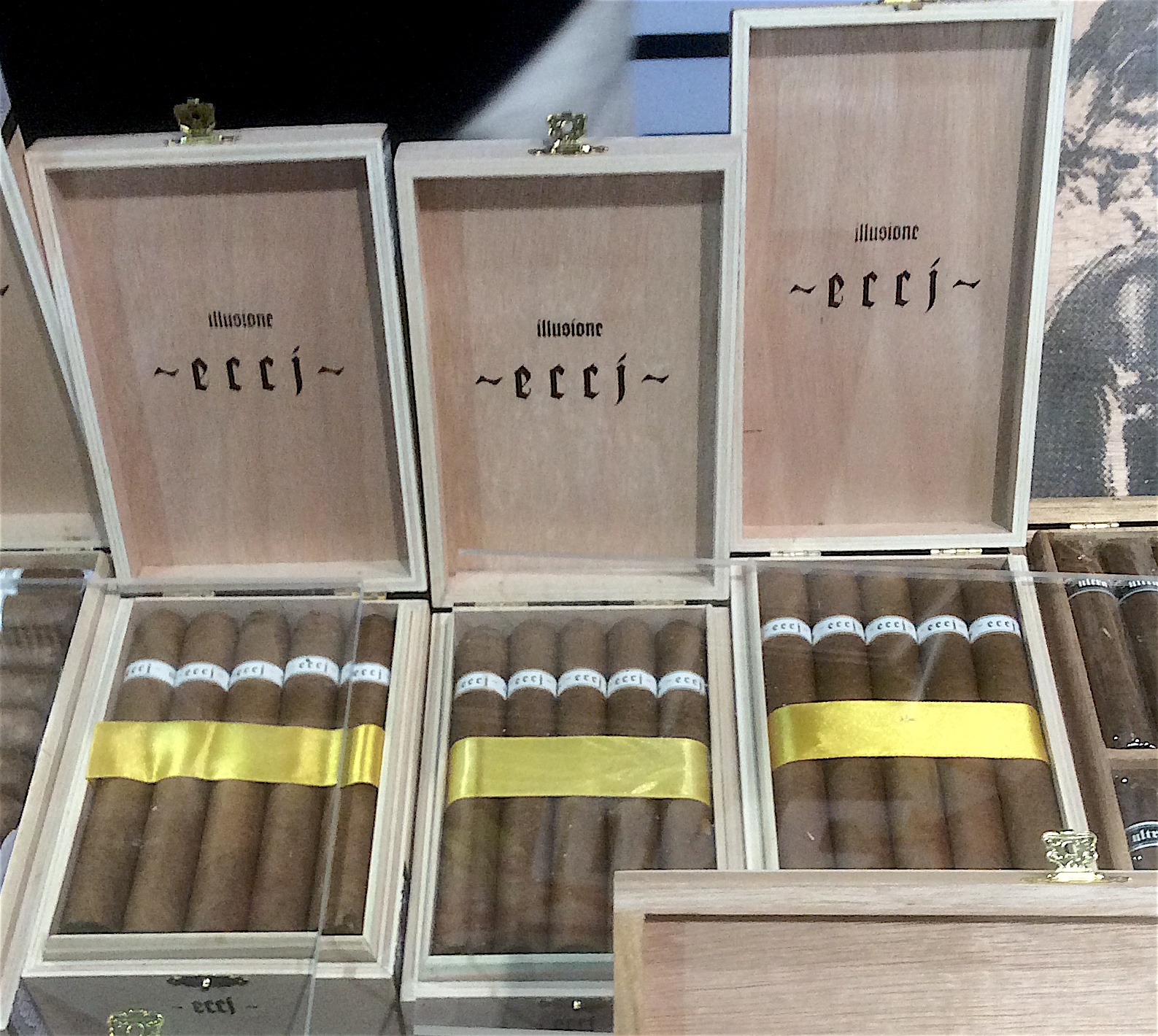 The ~eccj~ would become the impetus for the Illusione Epernay, which would become one of brand owner Dion Giolito’s most popular lines.

At a glance, here is a look at the Illusione ~eccj~ line: