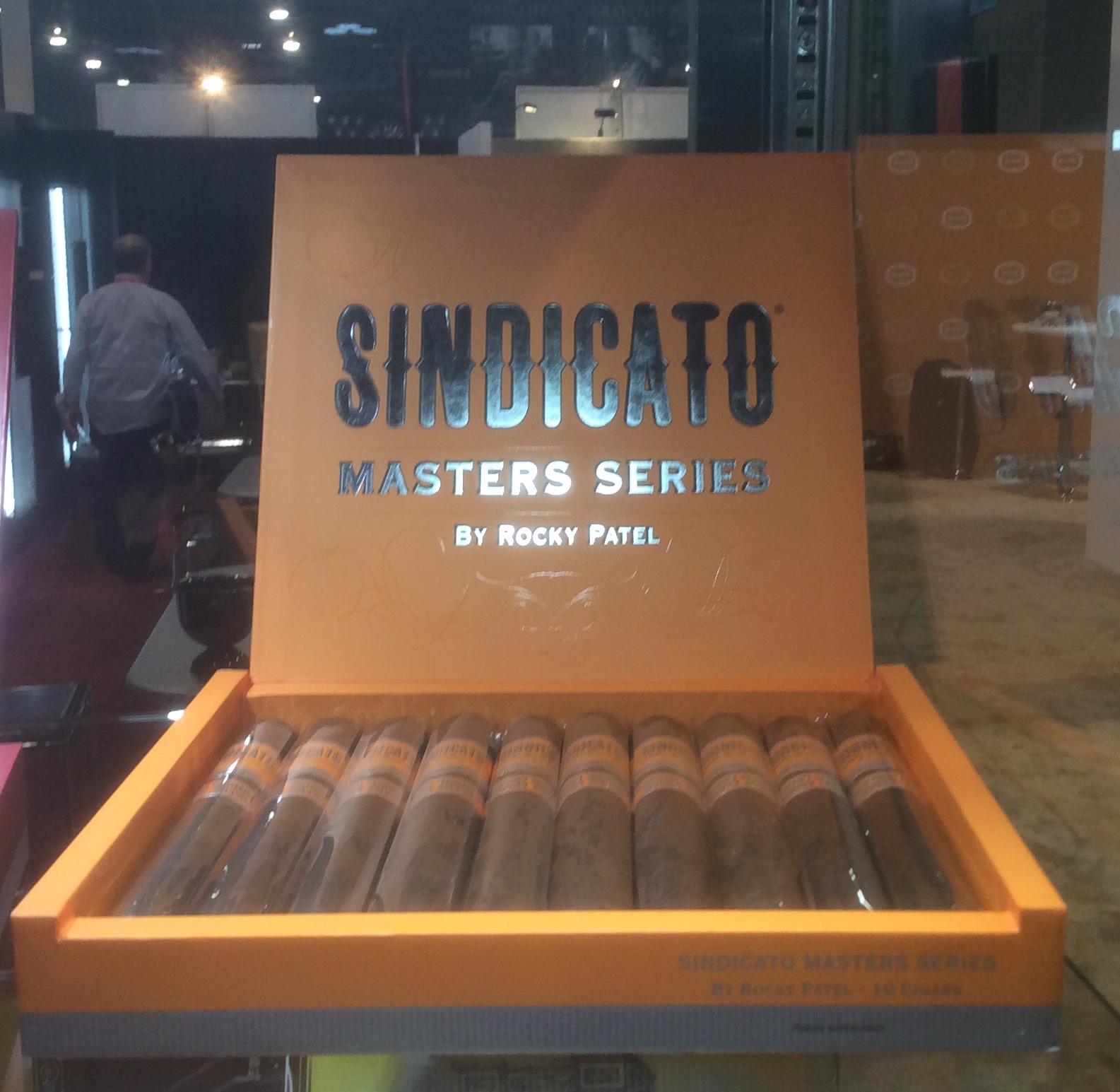 While Sindicato Cigars has been partnering with some of the leading factories in the world, the company is now launching a co-branded series with some of the leading manufacturers in the world. At the 2016 IPCPR Trade Show, the Sindicato Masters Series was launched. The first installment of that series, the Sindicato by Rocky Patel was showcased at the show. The company has also said it will partner with Manuel Quesada (Quesada Cigars), Nick Perdomo (Perdomo Cigars), Erik Espinosa (Espinosa Cigars), and the Padrons (Padron Cigars).

The Sindicato Masters Series by Rocky Patel is being launched in a single size – a 6 1/2 x 52 Toro. The cigars are packaged in ten count boxes with a total production of 2,000 boxes. Blend details have not been disclosed.

Three of the four other Sindicato Masters Series (Perdomo, Quesada, and Padron) installments have been seen as Stealth Product. We define Stealth Product as cigars that have been sold to retailers , but have not been actively marketed. These products have been sold in order to beat the August 8th, 2016 deadline. Products introduced to market after that date require FDA approval.