As in previous years, Davidoff has unveiled a series of limited edition accessories to go along with its annual limited edition Chinese New Year release. For the Davidoff Year of the Rooster Limited Edition 2017, the company is rolling out two double-blade cutters and a leather cigar case.

The cutters are available in two options: rose gold (SRP $345.00) and steel (SRP $295.00). Each has a “feather-like” pattern representing the plumage of a rooster. The cutters work up to a 58 ring gauge cigar. 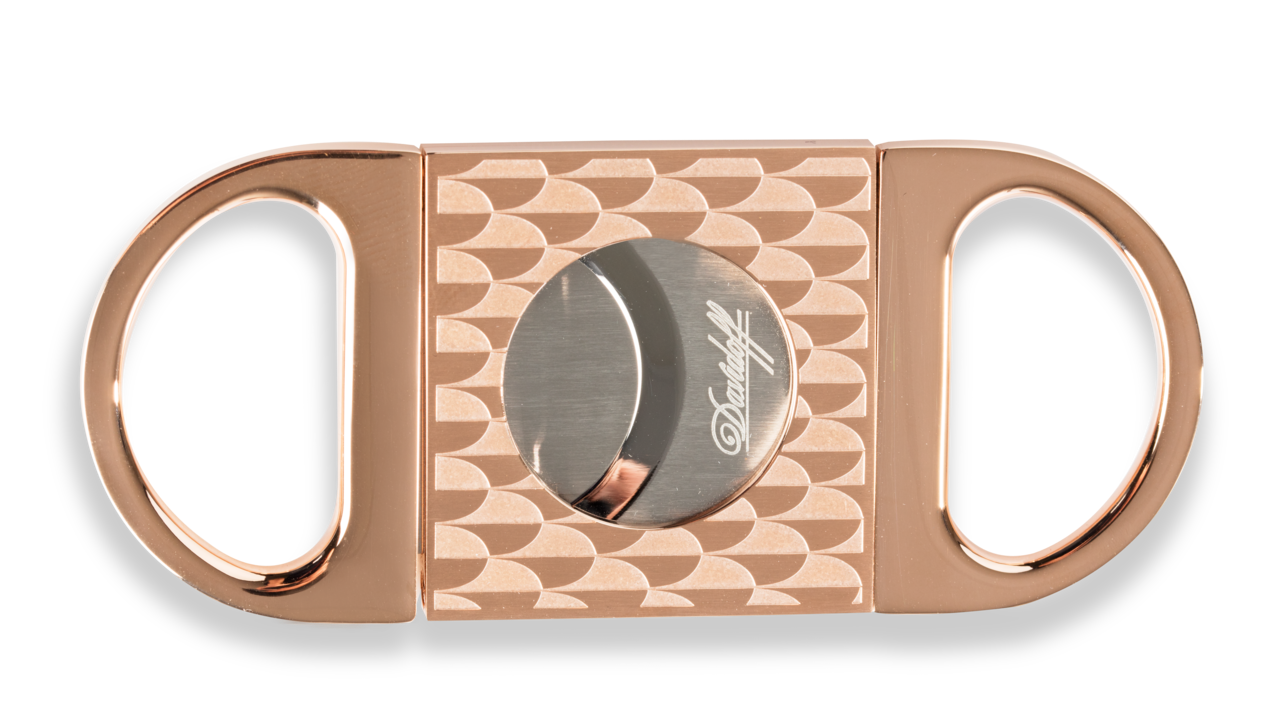 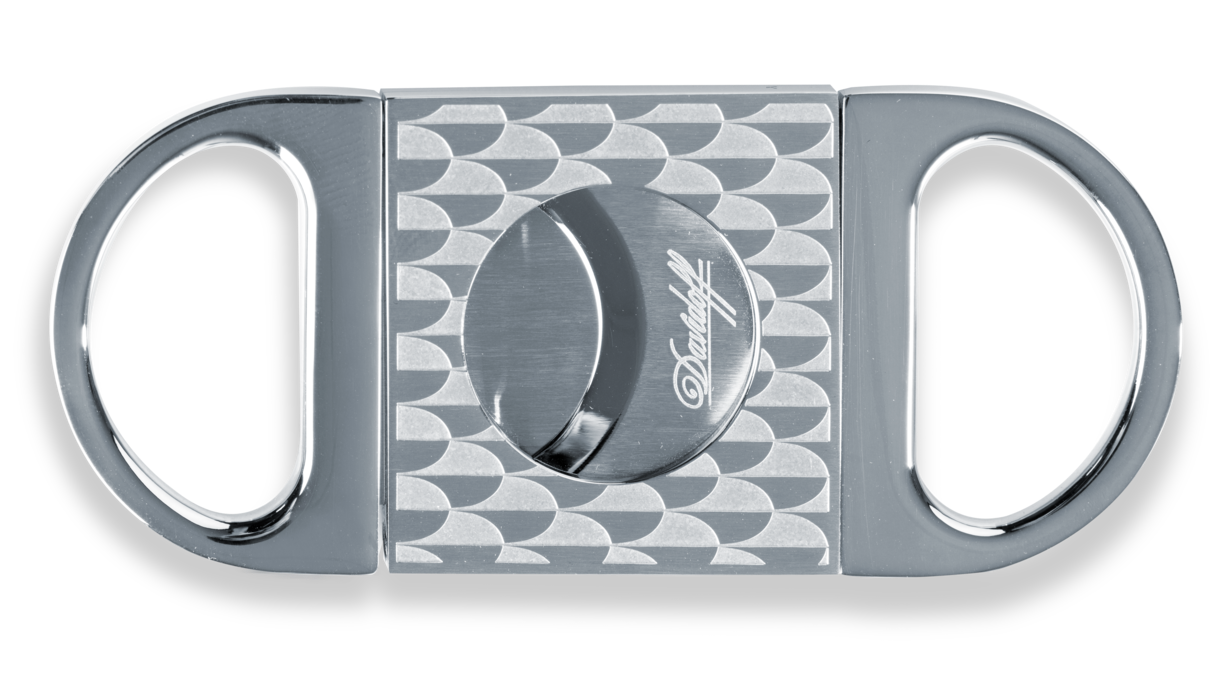 The case is made of red leather and can house up to two large size cigars.  The design of the case also features a “feather-like” pattern representing the plumage of the rooster. 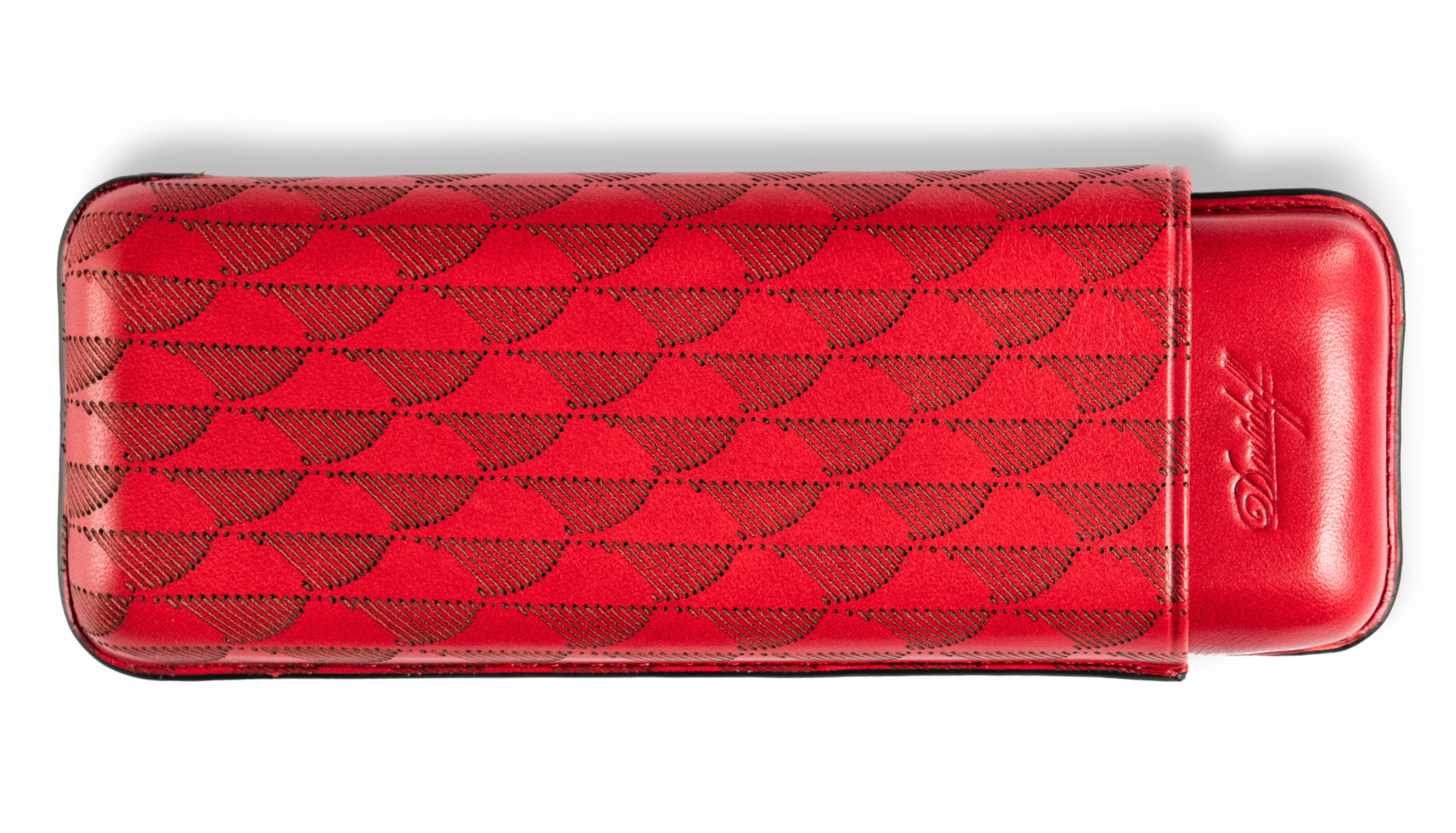 The Davidoff Year of the Rooster cigar and accessories line has had a limited introduction. Plans are for a wider distribution to U.S. Davidoff Appointed Merchants in mid November, with an international release in January, 2017.