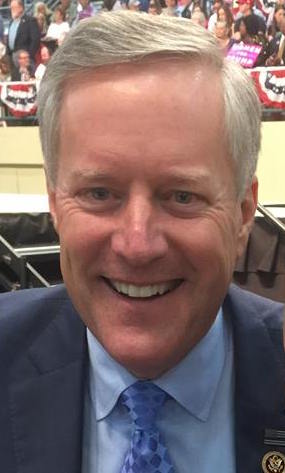 Congressman Mark Meadows (R-North Carolina), Chairman of the House Freedom Caucus used a meeting with President Elect Donald Trump to present to him a list of 232 regulations that could be revoked in Trump’s first 100 days in office. One of the proposed regulations to be revoked were “Deeming tobacco products to be subject to the Federal Food, Drug, and Cosmetic Act”

In a report prepared by Meadows and the House Freedom Caucus. It listed the following notes on this regulation:

The threat of FDA restrictions have loomed over the cigar business ever since the FDA took control over cigarettes; yesterday morning, the other shoe finally dropped. The worst fear of cigar manufacturers and smokers alike has been that the FDA will impose the same onerous pre- market review requirements on cigars that it currently places on cigarettes.

The report also listed the associated costs for these regulations ranging from 48.5 million to 102.5 million.

The House Freedom Caucus is a group of members of the U.S. House of Representatives that describe itself as supporting “open, accountable and limited government, the Constitution and the rule of law, and policies that promote the liberty, safety and prosperity of all Americans.”