Agile Cigar Reviews replace what we termed “Assessment Updates”. The concept is the same, but the name is different. Agile Cigar Reviews use a lightweight, shorter format. These will never take the place of our comprehensive reviews. They are only used on blends we have previously assessed. This might be a blend we are re-scoring or providing a score for a first time. It might be a blend we are looking at in a different size. Today we look at the Flores y Rodriguez Connecticut Valley Reserve Robusto by PDR Cigars. This is a cigar we have previously assessed in the Gran Toro size back in December, 2015. 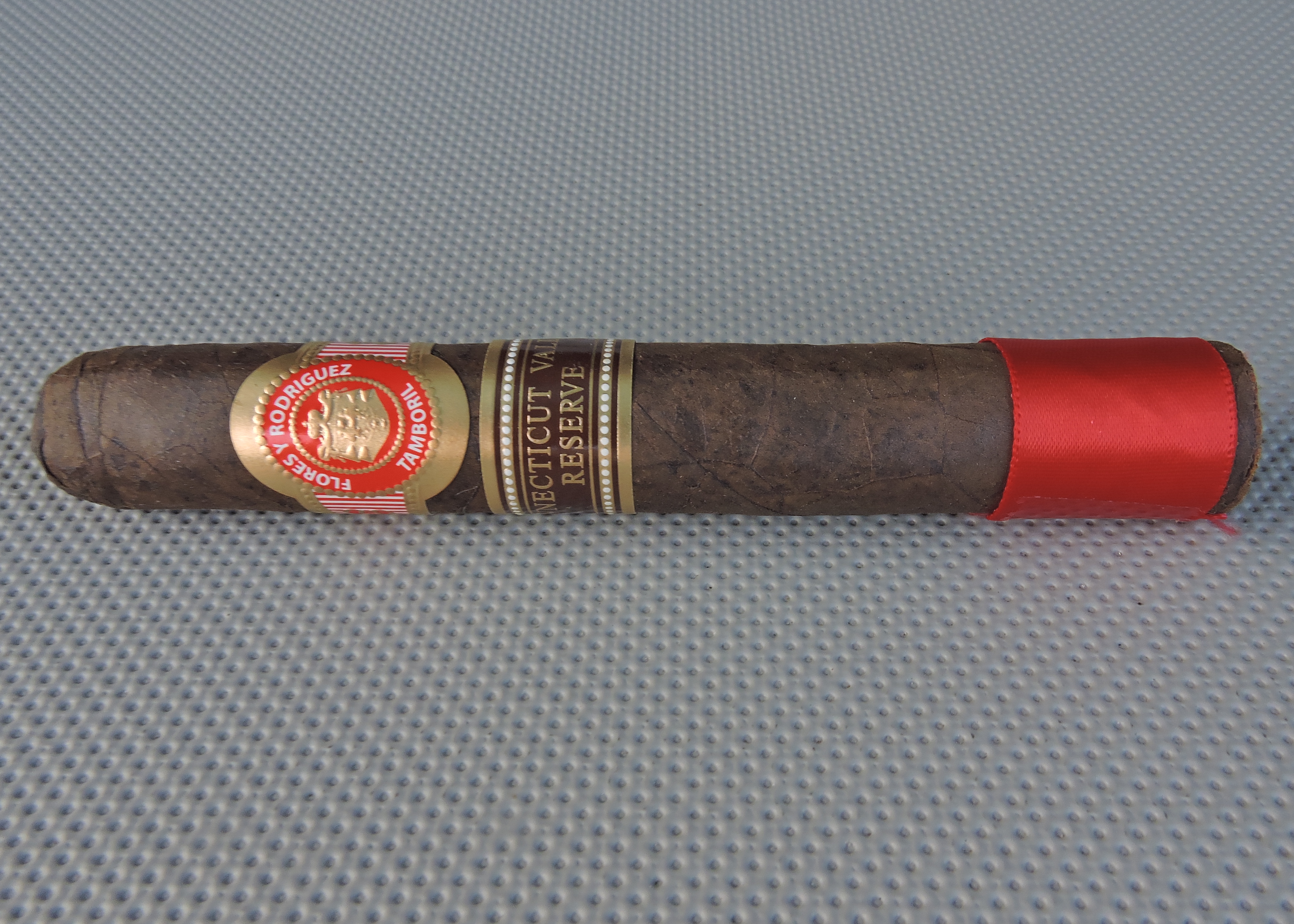 The Flores y Rodriguez Connecticut Valley Reserve is a limited production ultra-premium offering introduced by PDR Cigars at the 2016 IPCPR Trade Show. As the name indicates, the cigar is highlighted by a Connecticut Broadleaf maduro wrapper. While PDR Cigars’ Owner and Master Blender Abe Flores has done a lot with maduro wrappers, it had been a while since PDR has released a Broadleaf cigar. The Gran Toro size recently ranked as the #11 Cigar of 2016 on Cigar Coop. Today we look at the Robusto size.

In addition to the Connecticut Broadleaf wrapper, the Connecticut Valley Reserve Gran Toro utilizes a double binder of Ecuadorian Corojo and Habano from Nicaragua. The filler is mostly Nicaraguan as it features Criollo 98 from Condega. There is also a touch of Dominican Corojo in the blend. The Robusto size measures 5 x 52. The cigars are packaged in elegant elongated wood boxes as well as limited edition jars. As for the cigars smoked for this assessment, they have been aging in the Cigar Coop humidor for 14 months.

The Flores y Rodriguez Connecticut Valley Reserve Robusto is a cigar for both the novice and experienced cigar enthusiast. On its own, the Robusto is a very good cigar, however when compared against the Gran Toro, I found it to fall short. Whether it falls short because of size and/or age is still a bit of an unknown. This Robusto was certainly worthy of a box split, but for me I’d still reach for the Chuck Norris-level Gran Toro.