Agile Cigar Reviews replace what we termed “Assessment Updates”. The concept is the same, but the name is different. Agile Cigar Reviews use a lightweight, shorter format. These will never take the place of our comprehensive reviews. They are only used on blends we have previously assessed. This might be a blend we are re-scoring or providing a score for a first time. It might be a blend we are looking at in a different size. Today we look at the Matilde Renacer Toro Bravo. This is a cigar we have previously assessed several times – most recently in the Lancero size back in November, 2015. 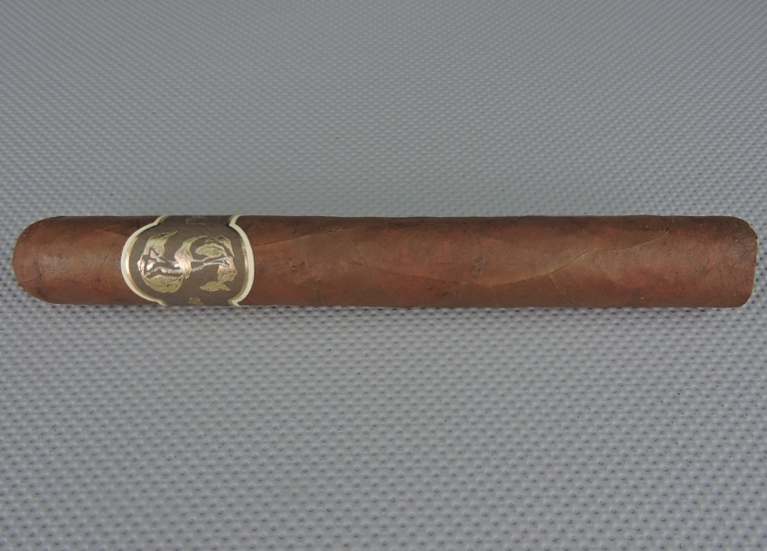 The Renacer is the 2014 debut cigar by Matilde Cigars, a company was launched two years ago by the legendary Jose Seijas and his family. Seijas is best known for his tenure as Vice President and General Manager of Tabacalera de Garcia – maker of Altadis products and one of the largest factories in the world. The name Matilde is the resurrection of an old Dominican brand. The name Renacer means “rebirth” and it is an appropriate name to signify Seijas’ comeback.Today we take a look at a recently purchased Matilde Renacer Toro Bravo.

The Matilde Renacer blend consists of an Ecuadorian Habano wrapper over Dominican binder and a combination of Dominican and Nicaraguan fillers.  The 6 1/2 x 54 vitola is a staple across of each of Matilde’s lines. Originally Renacer was produced at the company’s own Tabacalera La Matilde facility. Last year, the company made a decision to move production to Jochy Blanco’s Tabacalera Palma.

The Matilde Renacer Toro Bravo is going to deliver notes of coffee cream, red pepper, grass and earth. During the first half, I found the coffee and cream notes to be dominant upfront. As the Toro Bravo approached the midway point, the grass and earth notes contributed much more to the overall flavor profile. The strength and body of this cigar were medium to start before progressing to medium to full in the last third.

Overall, the Toro Bravo seems to be a size that Matilde has worked quite well. This was evidenced by the Matilde Oscura and Matilde Quadrata line. It also works very well in the line that started it all – Renacer. This is a cigar I could recommend to an experienced cigar enthusiast or a novice looking for something medium / medium plus. As for myself, this is a cigar I would smoke again – and its worthy of a box purchase.