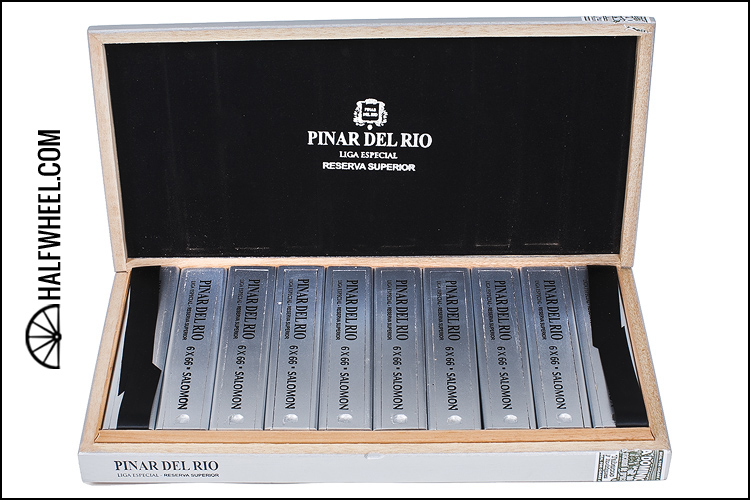 Used with permission by Halfwheel.com

PDR Cigars’ Pinar del Rio Reserva Superior Salomon, a limited release offering from 2012 is making another limited return – this time as a shop exclusive to Underground Cigar Shop in Fort Worth Texas. The cigar is expected will be available at the Fort Worth retailer beginning Thursday January 12th at 10am,.

It’s been over four years since the last release of the Pinar del Rio Reserva Superior Salomon. The 2012 release saw 2,000 boxes released. This time a run of 200 boxes of ten were produced.

The Pinar del Rio Reserva Superior Salomon is a 6 x 66 salomon. The cigar features a double wrapper including a maduro combined with a natural wrapper at the head and footer. Each cigar is packaged in an individual coffin. 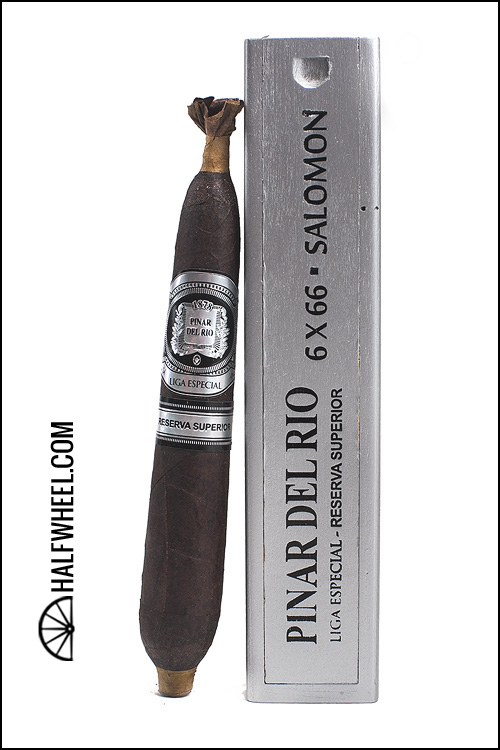 Used with permission by Halfwheel.com

The blend of the PDR Reserva Superior Salomon consists of a Brazilian wrapper, a double binder utilizing Dominican and Nicaraguan tobaccos and an all ligero filler of Dominican, Nicaragua, and Pennsylvania tobacco. Pricing is set at $13.50 per cigar or $135.00 per box of ten.