Agile Cigar Reviews replace what we termed “Assessment Updates”. The concept is the same, but the name is different. Agile Cigar Reviews use a lightweight, shorter format. These will never take the place of our comprehensive reviews. They are only used on blends we have previously assessed. This might be a blend we are re-scoring or providing a score for a first time. It might be a blend we are looking at in a different size. Today we look at the Caldwell-The Last Tsar in the Churchill size. This is a cigar we have several several times in the Belicoso format – most recently in September, 2016. 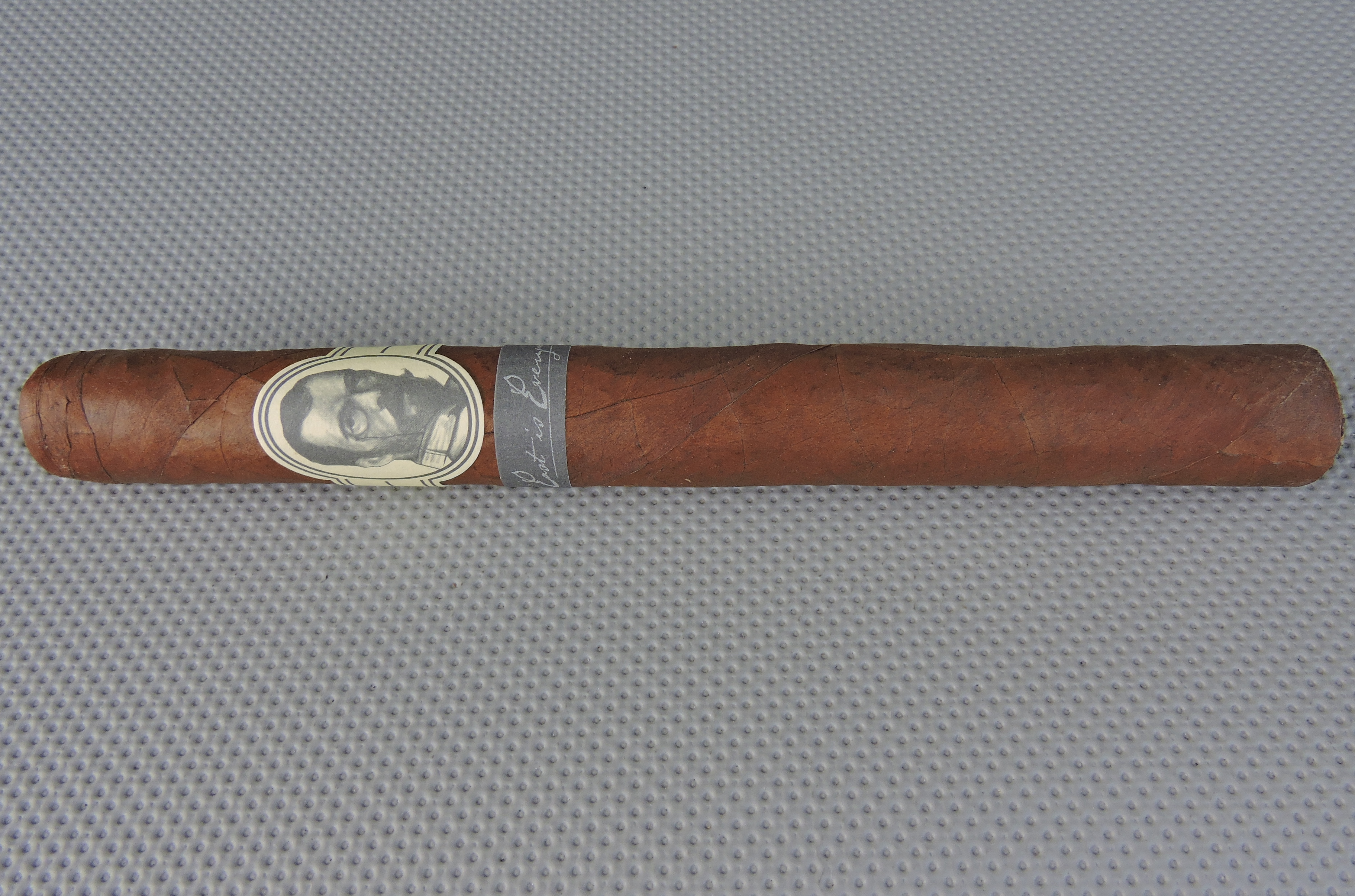 Caldwell Cigar Company’s Last Tsar line was launch in May 2015 and was positioned as the company’s first limited edition line. The Last Tsar is a cigar that pays homage to Emperor (Tsar) Nicholas II, who was the final monarch of Russia.  In 1917, he was forced to abdicate his throne during the Russian Revolution. One year later, Nicholas II and his family were executed by the Bolsheviks. Today, we look at The Last Tsar in the Churchill size.

Initially, The Last Tsar was launched in a 5 1/2 x 52 Belicoso. Six months later, in November 2016, a Churchill size was added. This was followed by the launch of a Toro Extra and Corona Gordas at the 2016 IPCPR Trade Show. With FDA regulations now in effect that will make it very difficult to introduce product, it’s unclear if this will remain a limited edition product, but it appears The Last Tsar line isn’t going any where soon.

As for the blend, company owner Robert Caldwell is keeping the details close to the vest. The wrapper on The Last Tsar is the same tobacco leaf that is found on the Caldwell Eastern Standard. The difference is that for The Last Tsar, the wrapper is fermented a little longer and processed differently. While the remainder of the blend is not disclosed, Caldwell informed to Stogie Geeks that the blend includes Carbonell tobacco.

The Last Tsar Churchill starts out with notes of natural tobacco, nut, and a slightly astringent citrus quality. While there is some black pepper on the back of tongue, the black pepper is much more prominent on the retro-hale. As the cigar experience of the Churchill progresses the astringent citrus translates to the sweet tangerine-like citrus sweetness I had with the bellicoso. At the same time the natural tobacco also becomes more of a dusty earth component. Toward the latter power of the Churchill, there is a slight increase of black pepper on the tongue, but it still remains prominent on the retro-hale

Strength-wise, this cigar started out on the upper end of medium before progressing to full strength by the last third. At the same time, the flavors are medium to full-bodied. This is a cigar where the strength has an edge over the bod.

I’ve found that the Last Tsar Belicoso is a cigar that gets better with age. From my experiences with The Last Tsar Churchill, it seems to be following a similar path. Right now, it’s in a good place – and I think there is still more potential with some longer term aging. This is a strong cigar, and it’s one that I would recommend to a seasoned cigar enthusiast. As for myself, it’s a cigar I’d smoke again – and it’s worthy of a fiver.