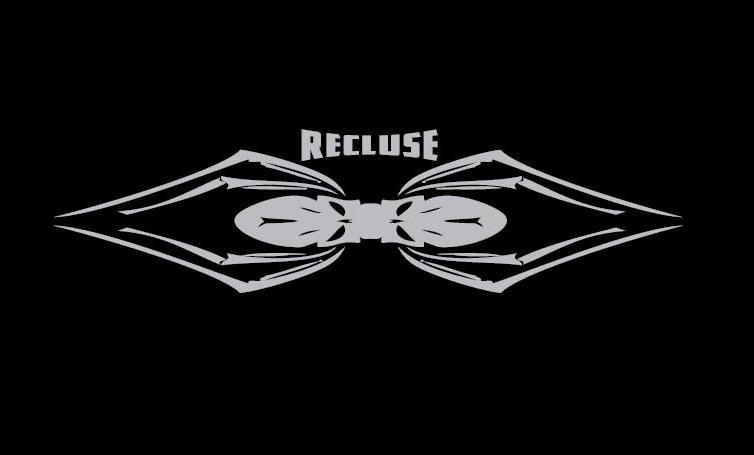 With a crippling tax hike on premium cigars in the State of California scheduled to take effect on July 1st, 2016 –  just ten days before the IPCPR Trade Show, Recluse Cigar Company has opted to skip this year’ show.

“This will be the first time in 25 years that I’ve decided to sit out on the trade show. We feel positive about business overall, however we feel the location of the show combined with the fact that the California retailers taxes are going up significantly a week and a half before the show which we believe a significant amount of traffic that would normally be at the show would come from that region. We have received and shipped a tremendous amount of orders into the state of California ahead of the tax hike on July 1st. This would indicate that California is pretty much locked up on buying ahead of the show. In addition we feel there is a stagnant retailer confusion and insecurity overall that is hampering retail attendance. As you know, last year ahead of the August 8th, 2016 deadline we released 9 new blends with each one having 13 sizes each. We are extremely happy that we had the forethought and the vision to accomplish that. It was no small feat. Our plan is the same as it was last year. Now that the products have been released, each year we will Marquee one of those previously released products. This year’s trade show will be the only exception.”

The tax increase comes from an initiative known as “Proposition 56”, which was put on the ballot in the State of California this past November. This proposed, and then subsequently enacted, a series of tobacco tax increases. While mainstream media paid attention to the cigarette component – which raised the tax $2.00 per pack of cigarettes, it was the cigar component that went unnoticed. That raised the cigar tax by 153 percent, meaning it will be 65.08% of the wholesale cost. The shocking thing was how easily this proposition passed – gaining nearly 64% of the vote.

Faced with potentials of having to pay big tax bills, several manufacturers have confirmed to Cigar Coop that many retailers have ordered cigars earlier to avoid such a tax hit.  As a result, it is anticipated many retailers from California will stay home from the 2017 IPCPR Trade Show next month because the large tax will impact their purchasing power at the Trade Show. This past week in our IPCPR Preview, we discussed the impacts this could have on attendance.

Last year with a looming August 8th, 2016 date where FDA approval would be required to introduce new cigars, Recluse introduced nine new blends, each containing 13 facings. Last year, Weeks said the plan was to showcase a new line at each year’s trade show. While this won’t happen this year, Weeks says the plan is to return next year and do so.

Author’s Note: We had the California tax incorrectly listed at 69.2% of the wholesale cost, when it was 65.08%. We apologize for that error.