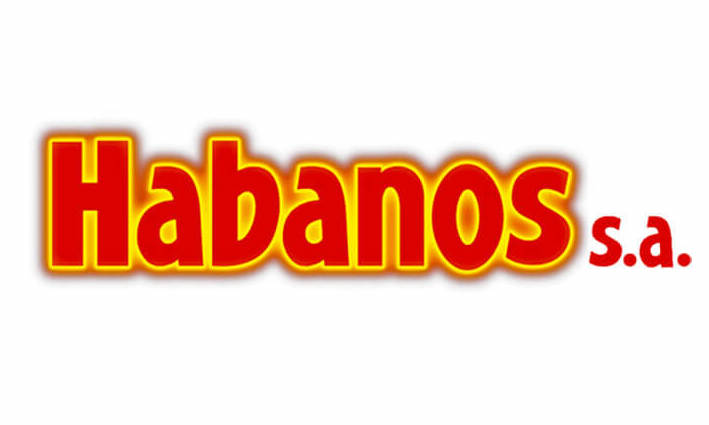 At Corporación Habanos, S.A.’s Shareholders’ Meeting in May, it was announced that José María López Inchaurbe will be replacing Javier Terrés de Ercilla in the position of Development Vice President.

Lopez will have responsibility of rolling out new brands and the associated marketing efforts associated with them.

José María López Inchaurbe is an agricultural engineer who began working at Corporación Habanos, S.A. in the year 2000. He previously occupied the position of Financing Controller for the Tabacalera Company.  From 2003 to 2007, he was the VP of Finance for Diadema Spa, the exclusive distributor of Habanos products in Italy. Lopez Inchaurbe rejoined Habanos directly in 2007, becoming the market supervisor for Europe and the Mediterranean until 2011, when he became the Strategic Marketing Director for Habanos.

Javier Terrés de Ercilla held the position of Development Vice President for the last 17 years, leading the development of Cohiba Behike, the Edición Limitada series and the expansion of the Regional Editions. He will now move on to new challenges within the Premium Cigar Division of Imperial Tobacco Company.