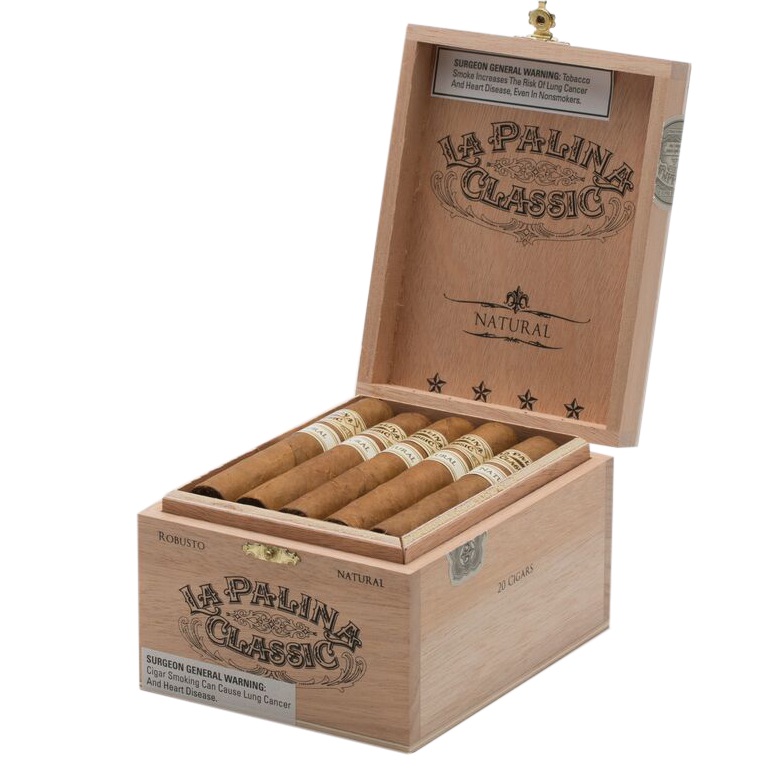 A fourth blend is coming to La Palina’s Classic line. At the 2017 IPCPR Trade Show, the company will showcase the new La Palina Natural – a blend that uses a Honduran wrapper.

“We could not be prouder of the cigars that we are introducing to retailers this summer. We have poured heart and soul into the creation of these cigars. It will be our sincere pleasure to show these to the world in the coming months.” commented La Palina Cigars President Sam Phillips.

At a glance here is a look at the La Palina Classic Natural: