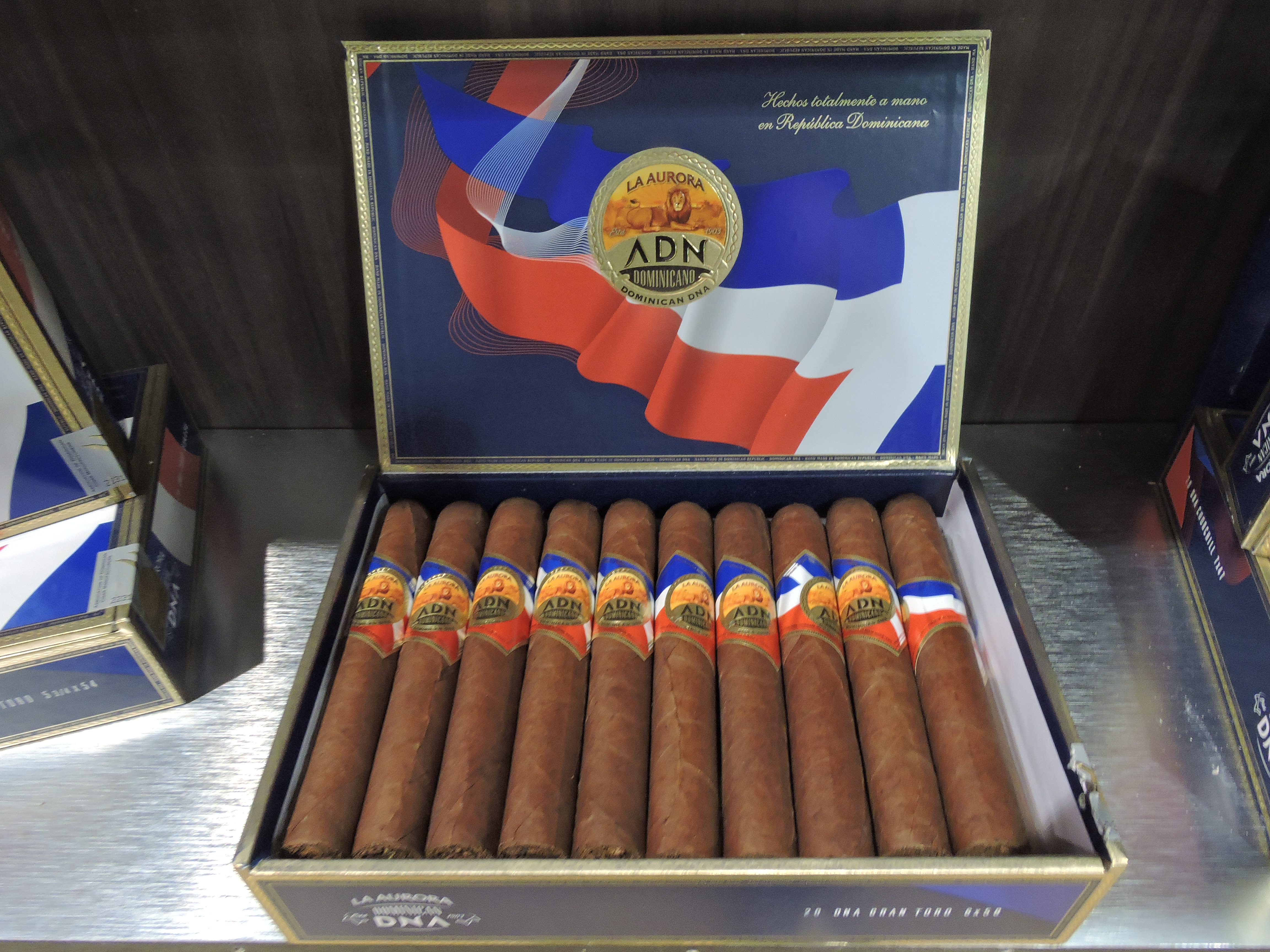 The La Aurora ADN Dominicano, a line that was unveiled at the ProCigar 2017 festival was officially launched at the 2017 IPCPR Trade Show. This is a release that contains Andullo tobacco.

ADN Dominicano stands for “Dominican DNA”.  While Andullo isn’t very common in a premium hand-made cigar, the use of Andullo tobacco is an old Dominican process and the company pays homage to that process with the ADN Dominicano release.

Andullo tobacco undergoes a very different curing process than traditional cigar tobacco leaves.  This involves putting tobacco leaves in palm seed pods.  The pods are then wrapped in rope causing the andullo tobacco to compress into a thick bar almost looking like a roll of salami. Some pods were on display at the Miami Cigar and Company booth, the exclusive U.S. distributor for La Aurora. 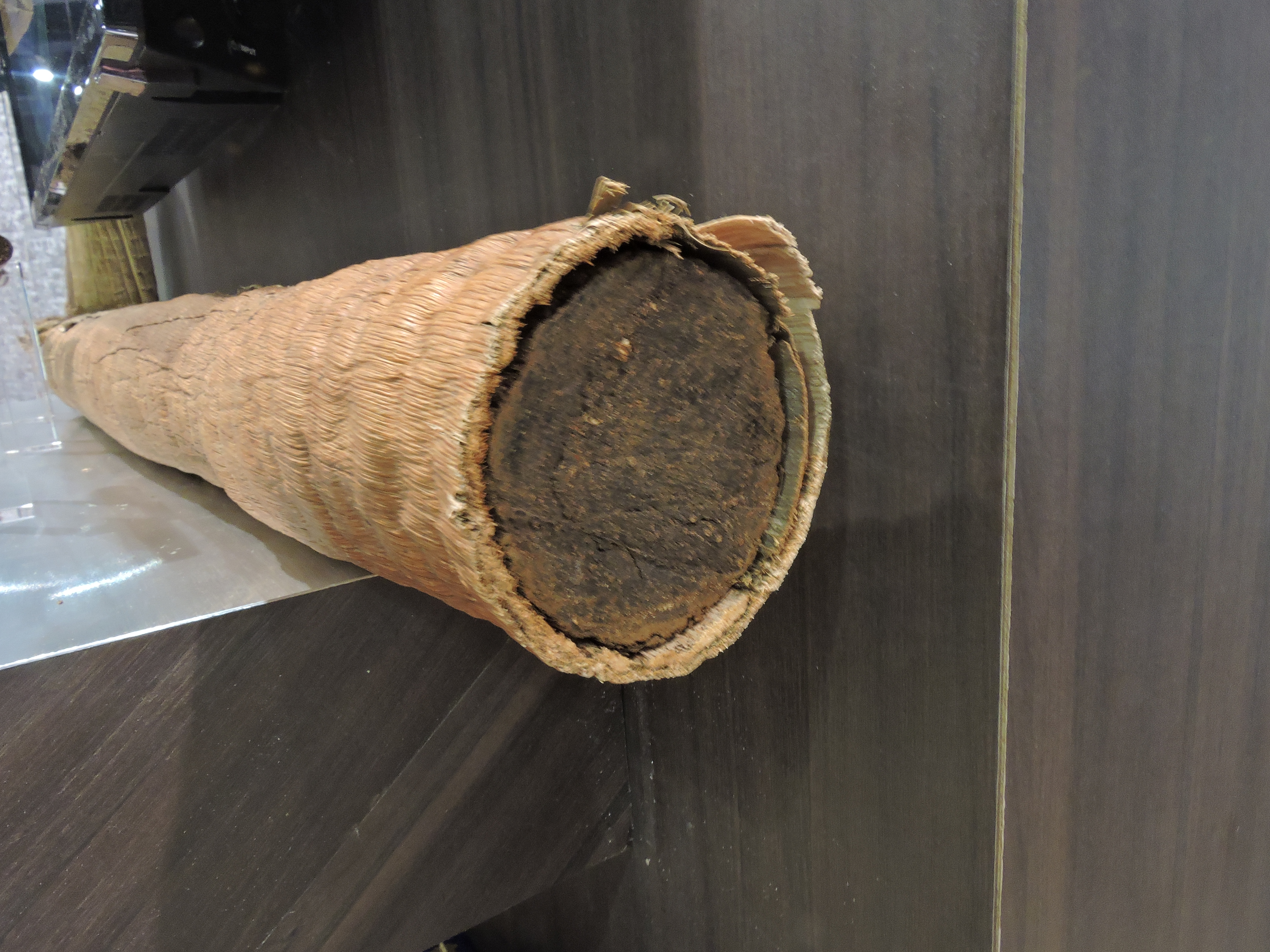 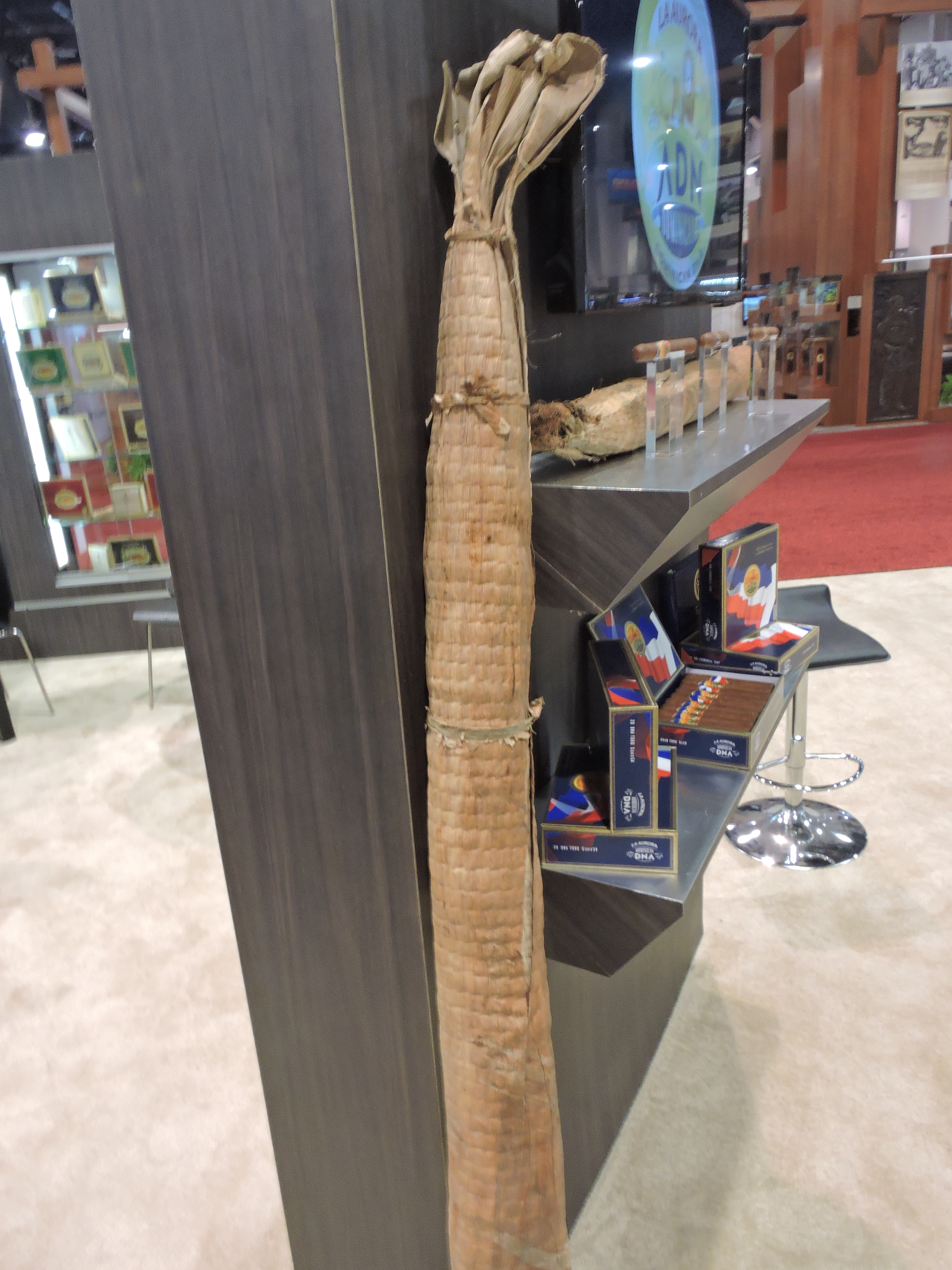 La Aurora has worked with Andullo tobacco for blends such as Ventura Cigar Company’s Project 805 and Total Flame’s Wild One. For the La Aurora ADN, La Aurora stressed that the Andullo tobacco used in the blend is long filler.

The Andullo tobacco for the La Aurora ADN Dominicano is used in the filler with Pennsylvanian, Dominican, and Nicaraguan fillers. The cigars feature a Cameroon binder and a Dominican wrapper from the Cibao valley.

At a glance, here is a look at the La Aurora ADN Dominicano: