Quesada Cigars and The Cigar Shop are teaming up for a limited edition exclusive size of the Oktoberfest 2017. A copy of the press release is below: 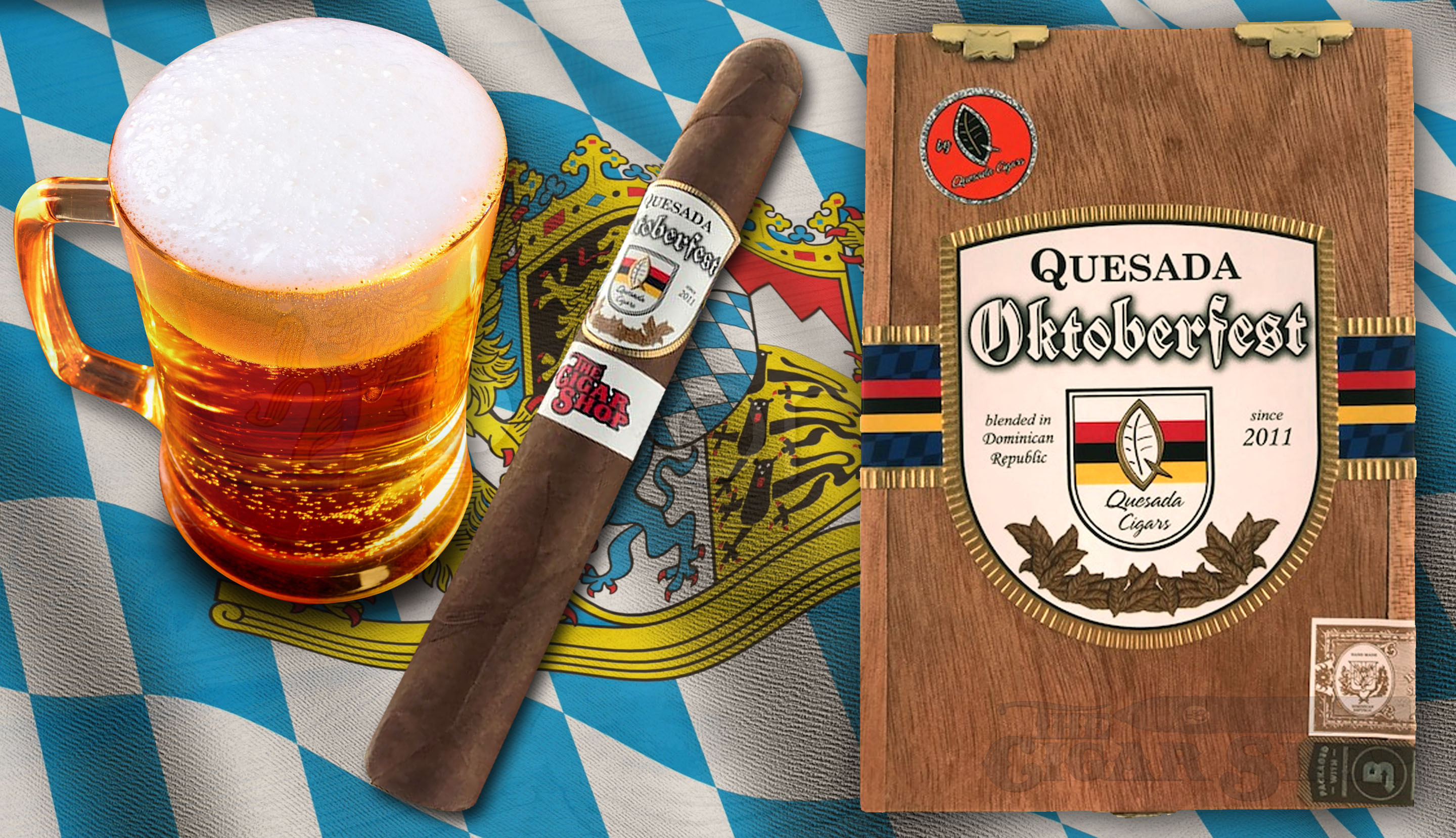 For the past seven years, the seasonal small batch release of Quesada Cigars’ Quesada Oktoberfest, has become a tradition cigar enthusiasts look forward to each Fall. The Oktoberfest is a cigar line that has been designed to be enjoyed with one’s favorite beer. Over the years, Oktoberfest has been released in different vintages and different sizes which appeal to a wide range of cigar enthusiasts. This year, in conjunction with Carolina-based retailer The Cigar Shop, Quesada Cigars is releasing a unique Triangular size of the Oktoberfest known as the Bayern. This new size will be a limited production and will be available exclusively at The Cigar Shop’s locations in (formerly known as Union Cigar Company) in Monroe, NC and Myrtle Beach, SC and The Cigar Shop’s new online store, www.thecigarshop.com.

The name Bayern is the German name for Bavaria, which is one of the sixteen states in Germany. Bayern is the state where the Oktoberfest celebrations first originated. For the Oktoberfest Bayern, Quesada Cigars reaches back into its past and uses the Cuban-style pyramid shaped vitola based on the classic Fonseca Triangular format. The 2017 Quesada Oktoberfest Dominican blend was then tweaked to work with this unique vitola – delivering a one-of-a-kind smoking experience. 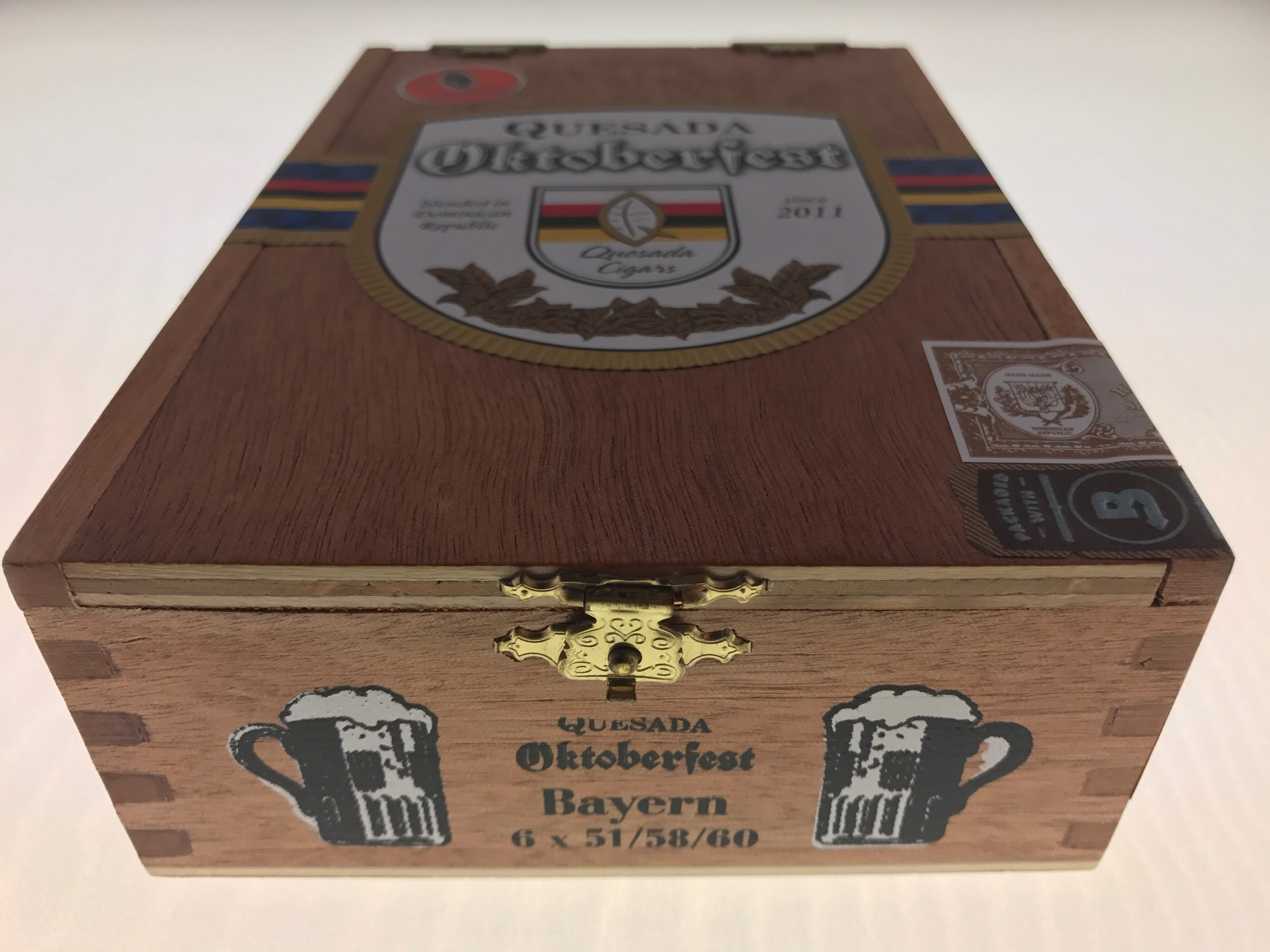 “Over the past few years, we have gotten to know the Quesadas and have come to consider them family. We were honored when we were selected to become the home to the first Casa Magna lounge, and now are even more honored to be the exclusive home to the Quesada Oktoberfest Bayern. We look forward to sharing this cigar with our friends and customers,” said Todd Johnson, co-owner of The Cigar Shop.

“The Triangular has been such an iconic vitola that has such a rich history. The Oktoberfest has been an enormously popular line with our customers and now we have an opportunity to bring the Triangular size to this great line. It’s going to make this year’s Oktoberfest celebrations even better”, added Mark Boley, co-owner of The Cigar Shop. 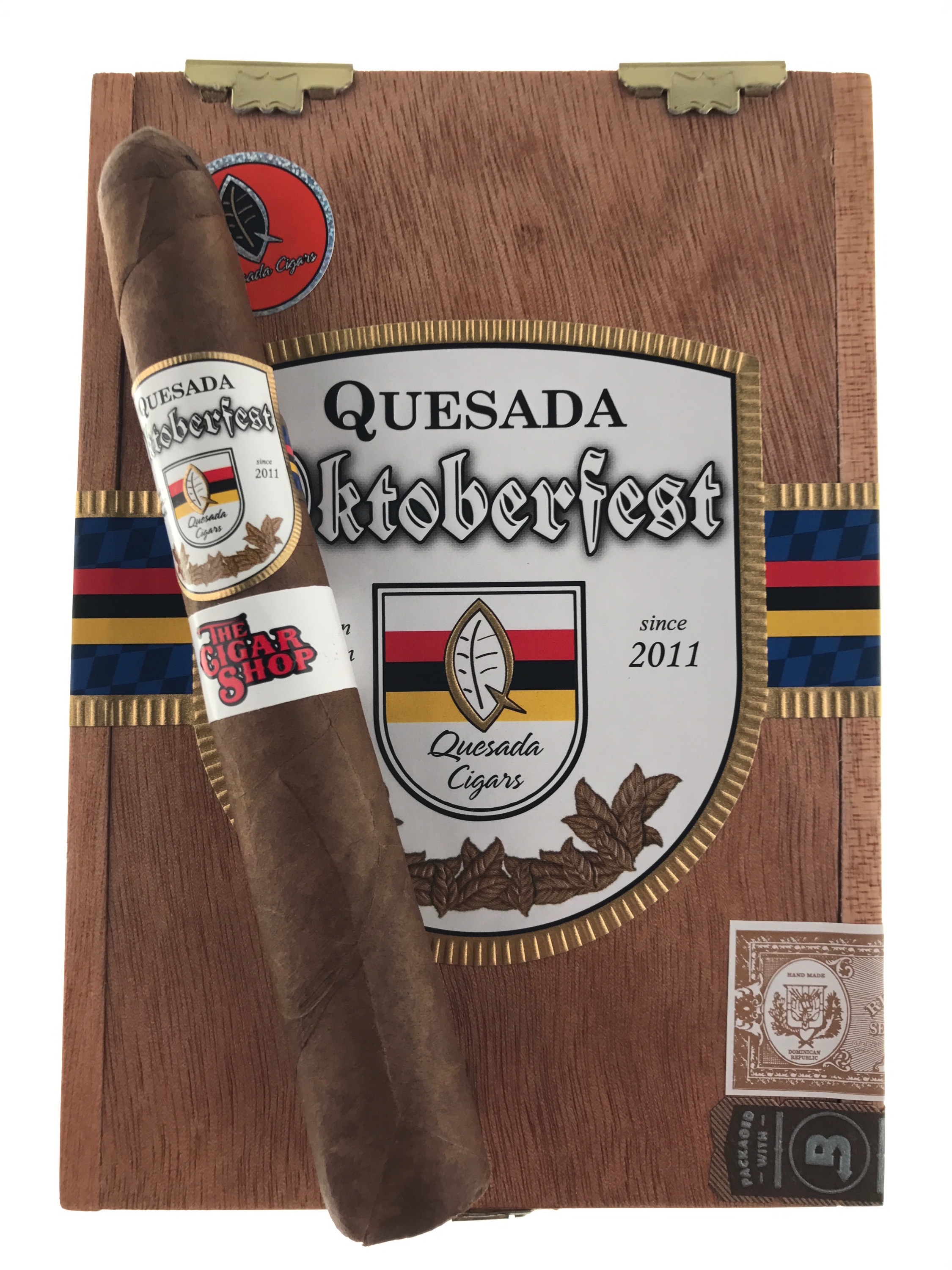 “It’s always exciting to work with our retail partners on store exclusive editions of cigars. This project was particularly enjoyable because it involved the Quesada Oktoberfest, which is my favorite brand we produce. I can’t wait to hear the feedback on this cigar, as the vitola is one that really highlights the nuances of the Oktoberfest 2017 blend,” said Terence Reilly, General Manager of Quesada Cigars.

The Quesada Oktoberfest Bayern measures 6 x 51/58/60. It is available in 10-count boxes. Each cigar will be priced at $8.97 SRP. Production has been strictly limited to 200 boxes. The cigars will go on sale at both the Myrtle Beach, SC and Monroe, NC locations of The Cigar Shop on September 1, 2017. 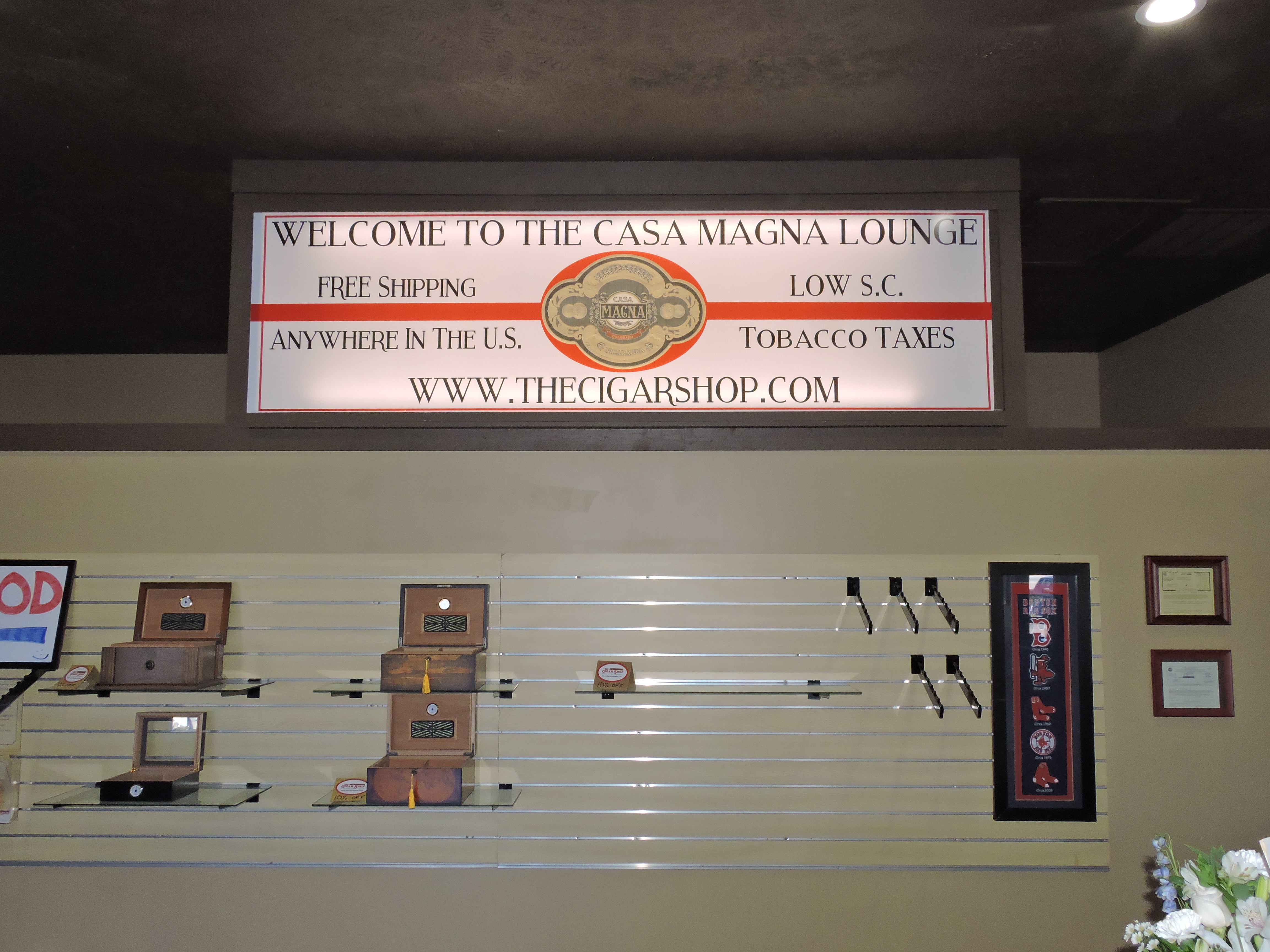 Customers will also be able to order the cigar online at www.thecigarshop.com when The Cigar Shop debuts its new online store on September 1st. This will deliver the customer service experience patrons have come to know from the Carolina-based retailer to all customers nationwide. The new online store will also feature a wide variety of brands from everyday favorites to hard-to-find limited editions.