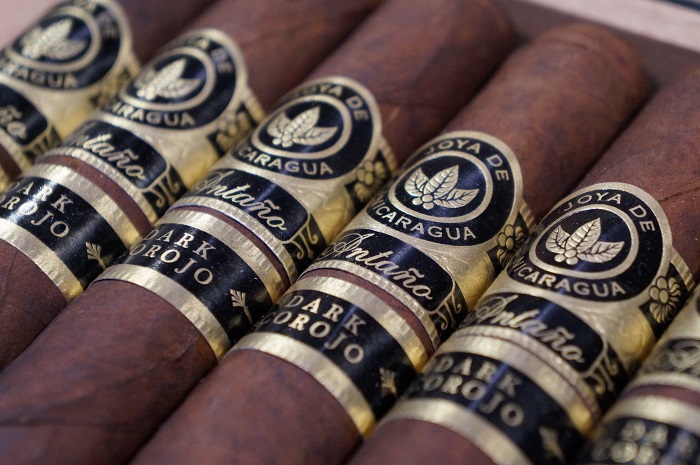 In 2018, Joya de Nicaragua will celebrate 50 years in business. While the company was has not announced specific plans around how they will commemorate that milestone, this year Joya still showcased a new product, a new packaging design, and a new sampler. 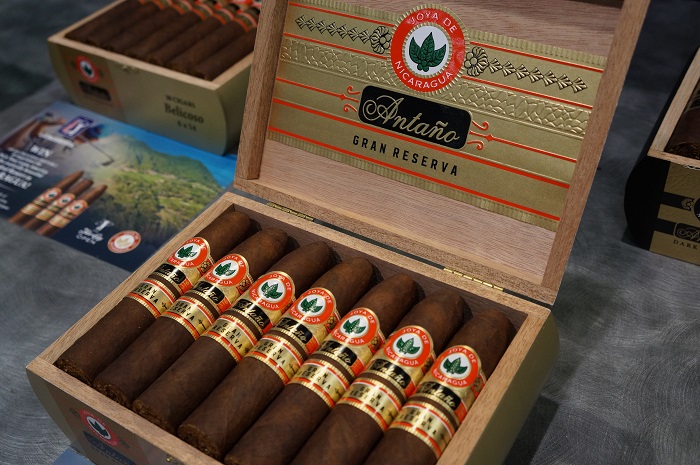 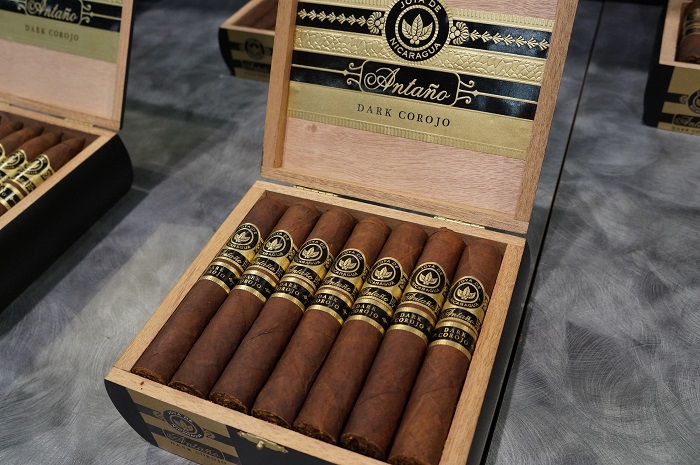 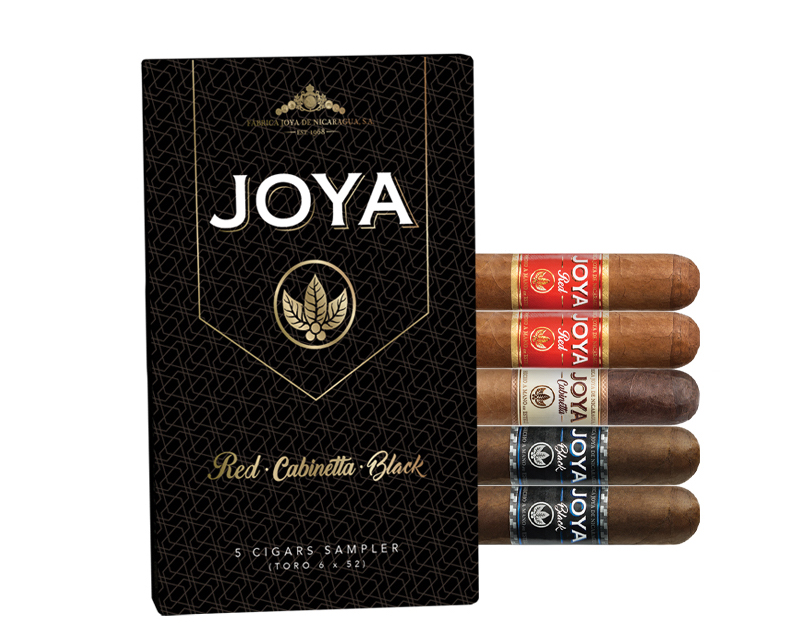