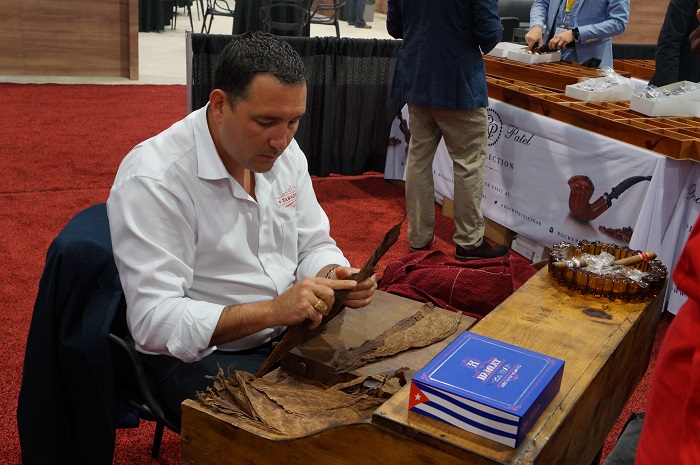 It was a quieter year for Rocky Patel Premium Cigars at the 2017 IPCPR Trade Show when compared to previous years. This year the company introduced three new lines, and brought back one of its classic releases.  However, what was most interesting is the company didn’t launch a new brand, as each new line was an extension of an existing one.

The Rocky Patel Vintage 2006 San Andreas is made at the company’s TaviCusa factory in Estelí, Nicaragua – the first Vintage series line to be produced at that factory. 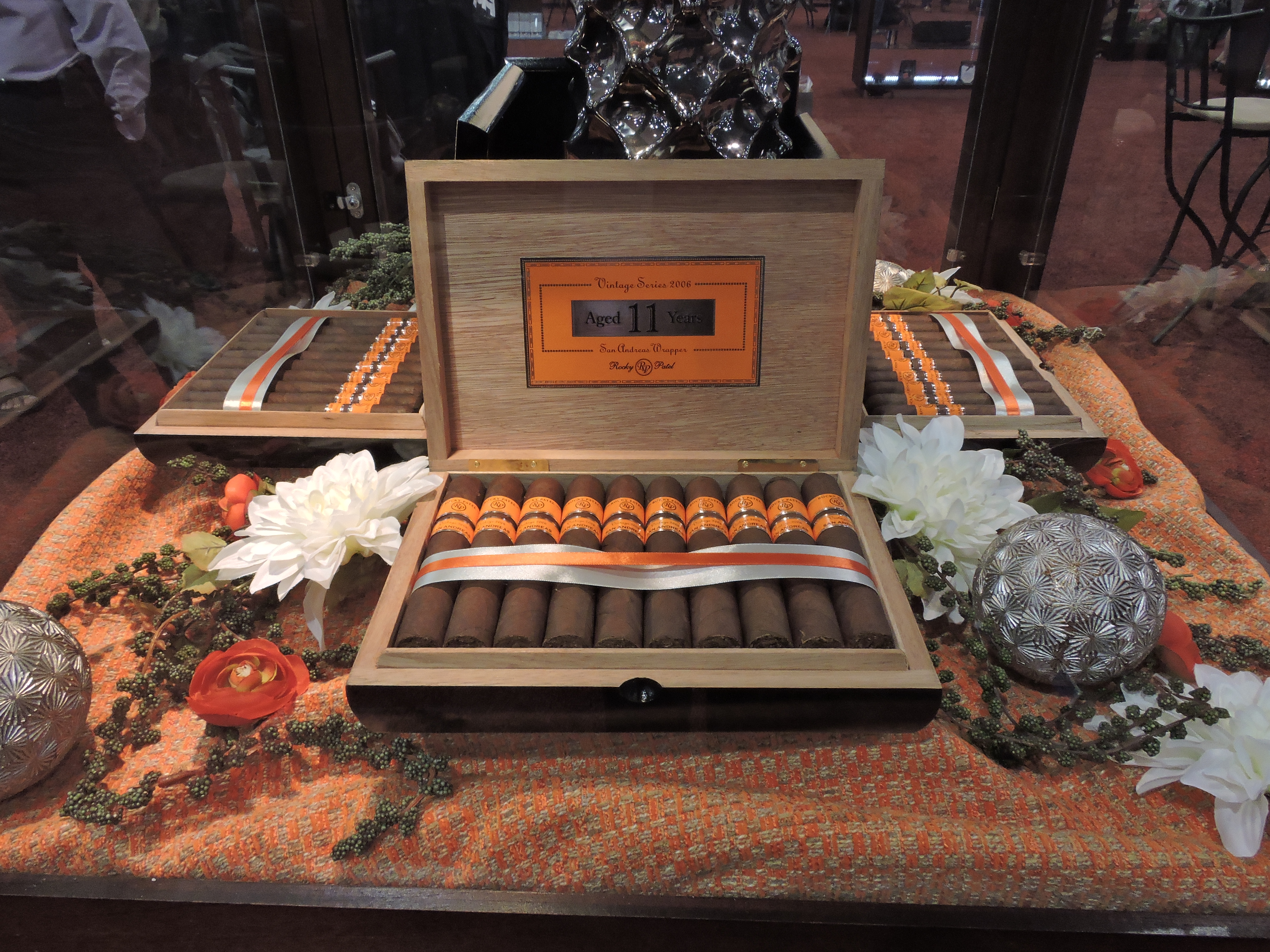 Hamlet Paredes introduced his second line, the Hamlet 25th Year. This line pays homage to Paredes quarter century in the cigar business. This introduces a Habano offering under the Hamlet umbrella. The blend features an Ecuadorian Habano wrapper, Pennsylvania broadleaf binder, and filler from Nicaragua and Honduras. The cigar will be available in three sizes: Robusto (5 1/2 x 50, SRP $8.75), Toro (6 1/2 x 52, SRP $9.30), and Sixty (6 x 60, SRP $10.00).  Each size is available in 20-count boxes. This cigar also comes from the TaviCusa factory. 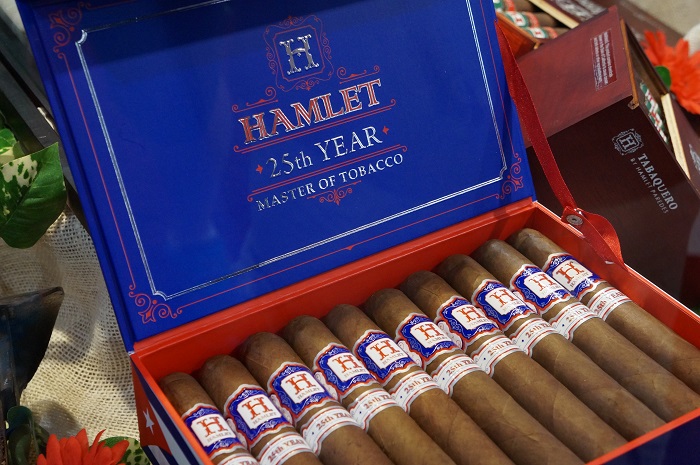 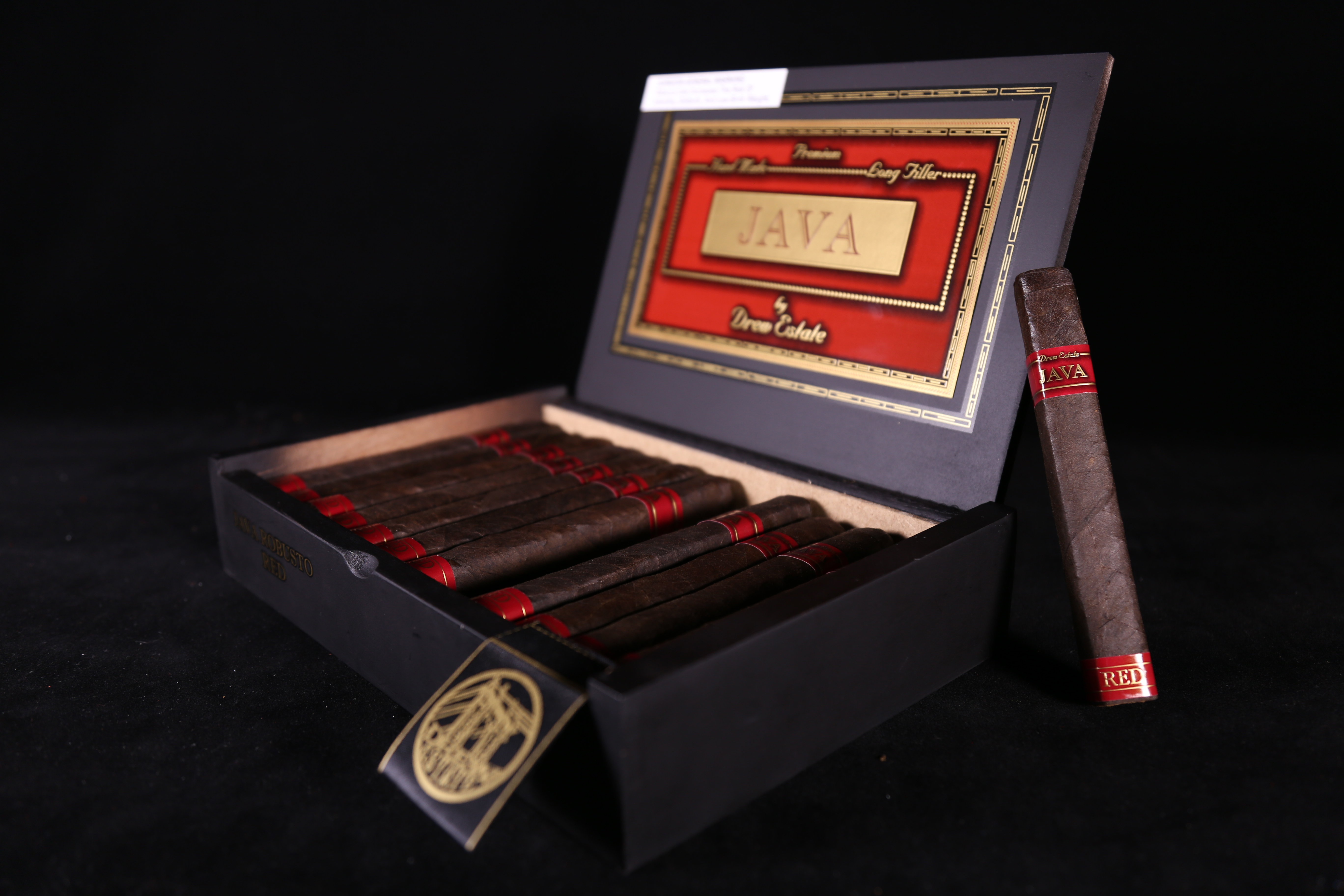 Finally, after a nearly a six-year hiatus, the Rocky Patel Fifty returns for another limited run. This cigar was released in 2011 to commemorate company founder Rocky Patel’s fiftieth birthday. The blend features an Ecuadorian Habano-seed Oscuro wrapper over Nicaraguan binder and filler. While originally released in three sizes, only the Toro size returns with a production of 1,000 ten-count boxes. This cigar is produced at the company’s TaviCusa factory in Estelí, Nicaragua. Pricing is set at $21.00 per cigar – the same price as in 2011.

There is new packaging and banding for the Rocky Patel Fifty as well. This moves away from the orange color and now emphasizes a red. 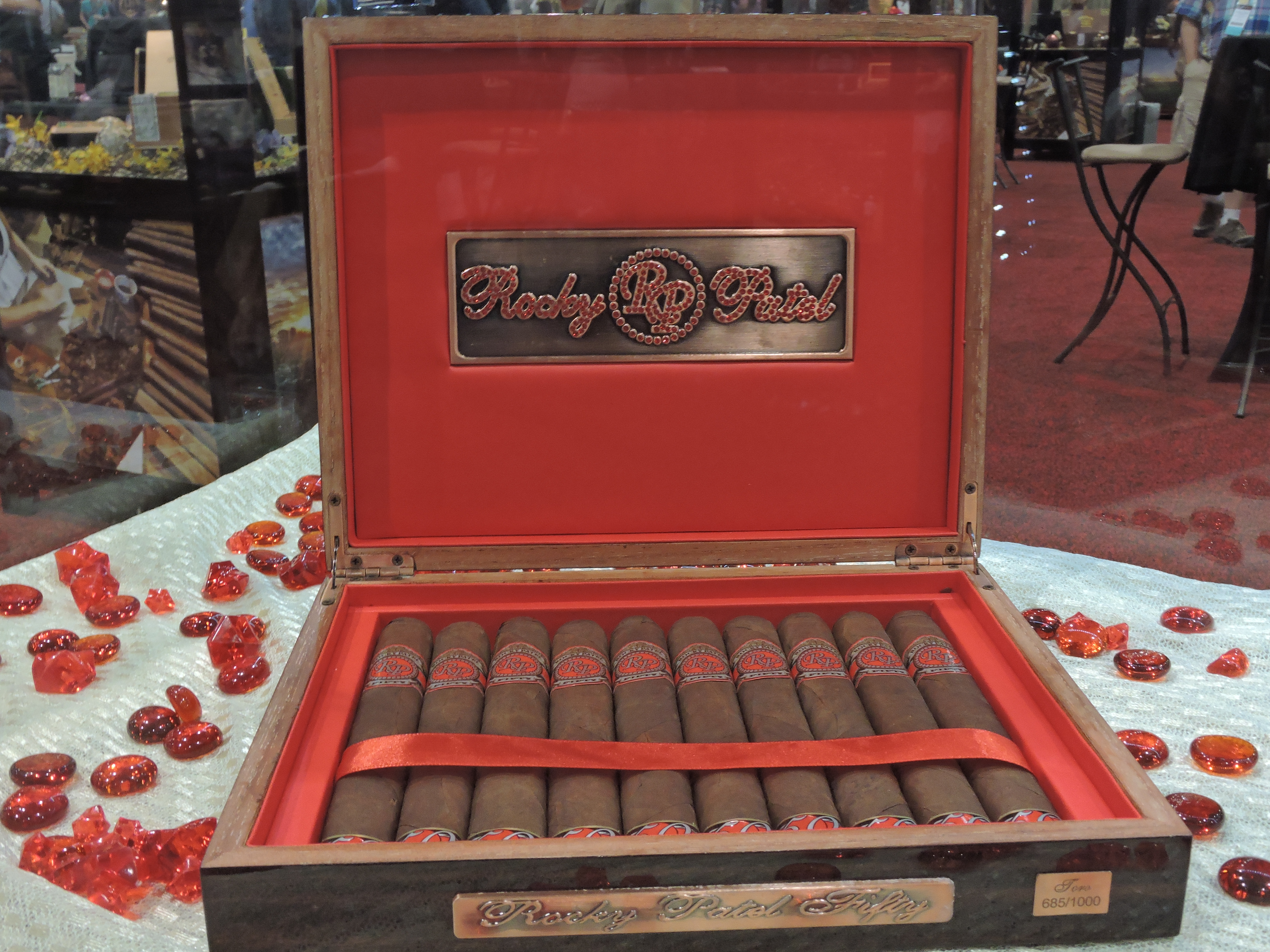