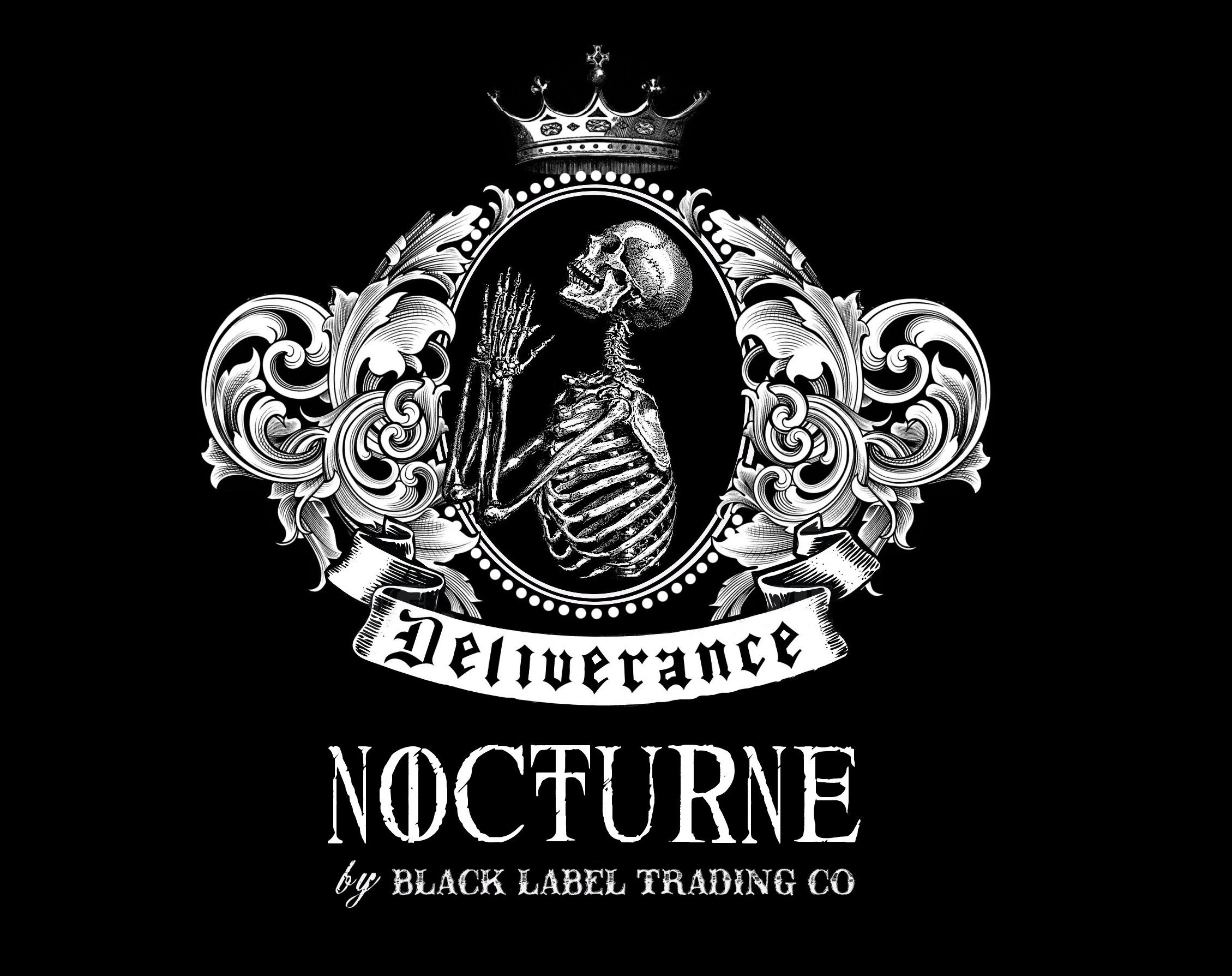 “This is the 3rd release of Deliverance Nocturne. The crop of Pennsylvania tobacco we received this year is exceptional, the Nocturne highlights everything I love about PA Broadleaf. This year’s vintage is rich, complex and finishes with a bold earthiness. Once again the Nocturne is a perfect representation of the balance between strength and flavor,” says James Brown, creator of BLTC and partner at Fabrica Oveja Negra. 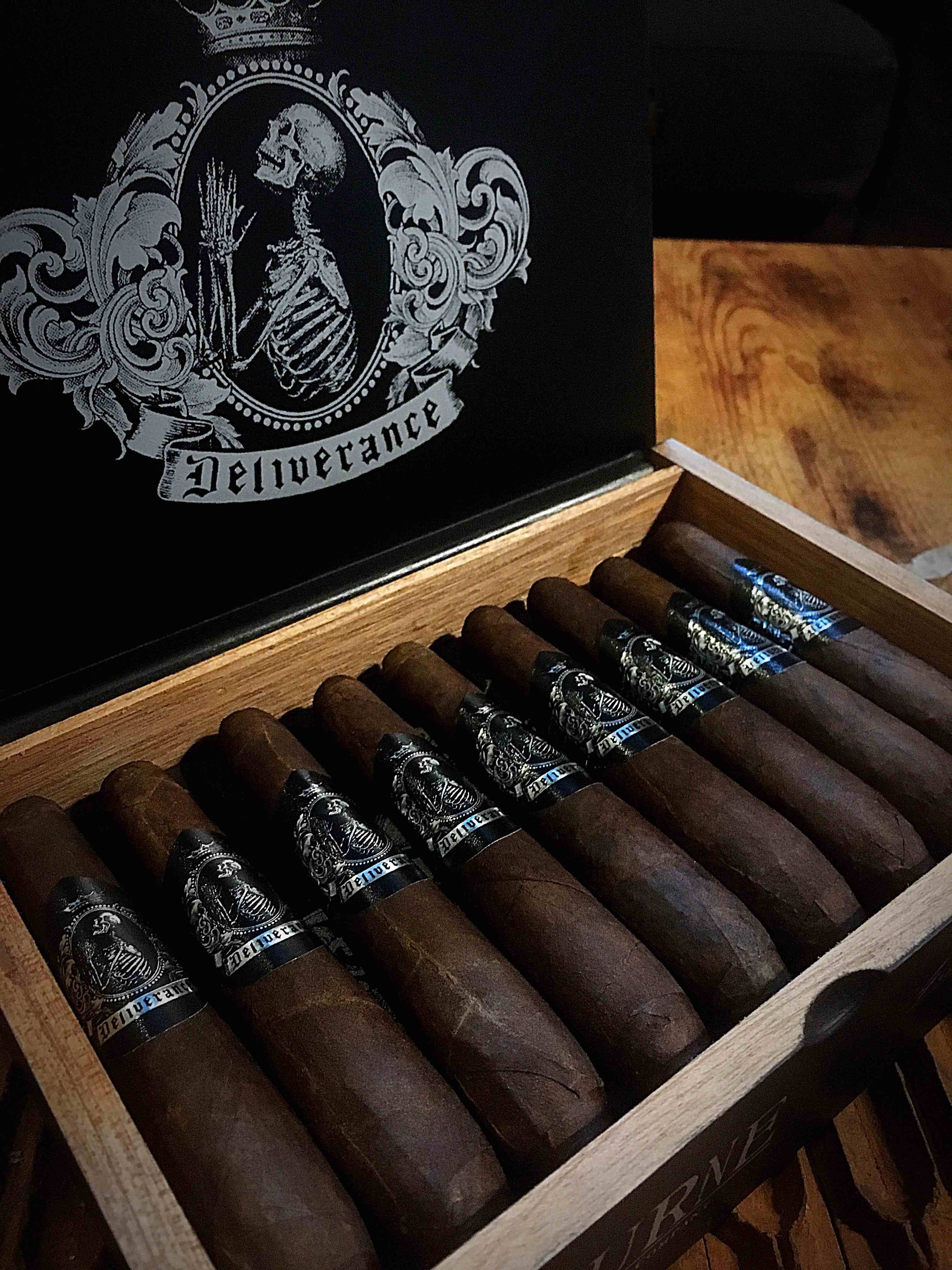 At a glance, here is a look at the Black Label Trading Company Deliverance Nocturne 2017:

The Salomon and Short Salomon remain packaged in 12 and 18-count boxes respectively. The new Deliverance Nocturne Perfecto will be in 20-count boxes.