“While this cigar carries a premium price tag, it certainly delivers an outstanding experience and is worthy of being an ultra-premium cigar.” 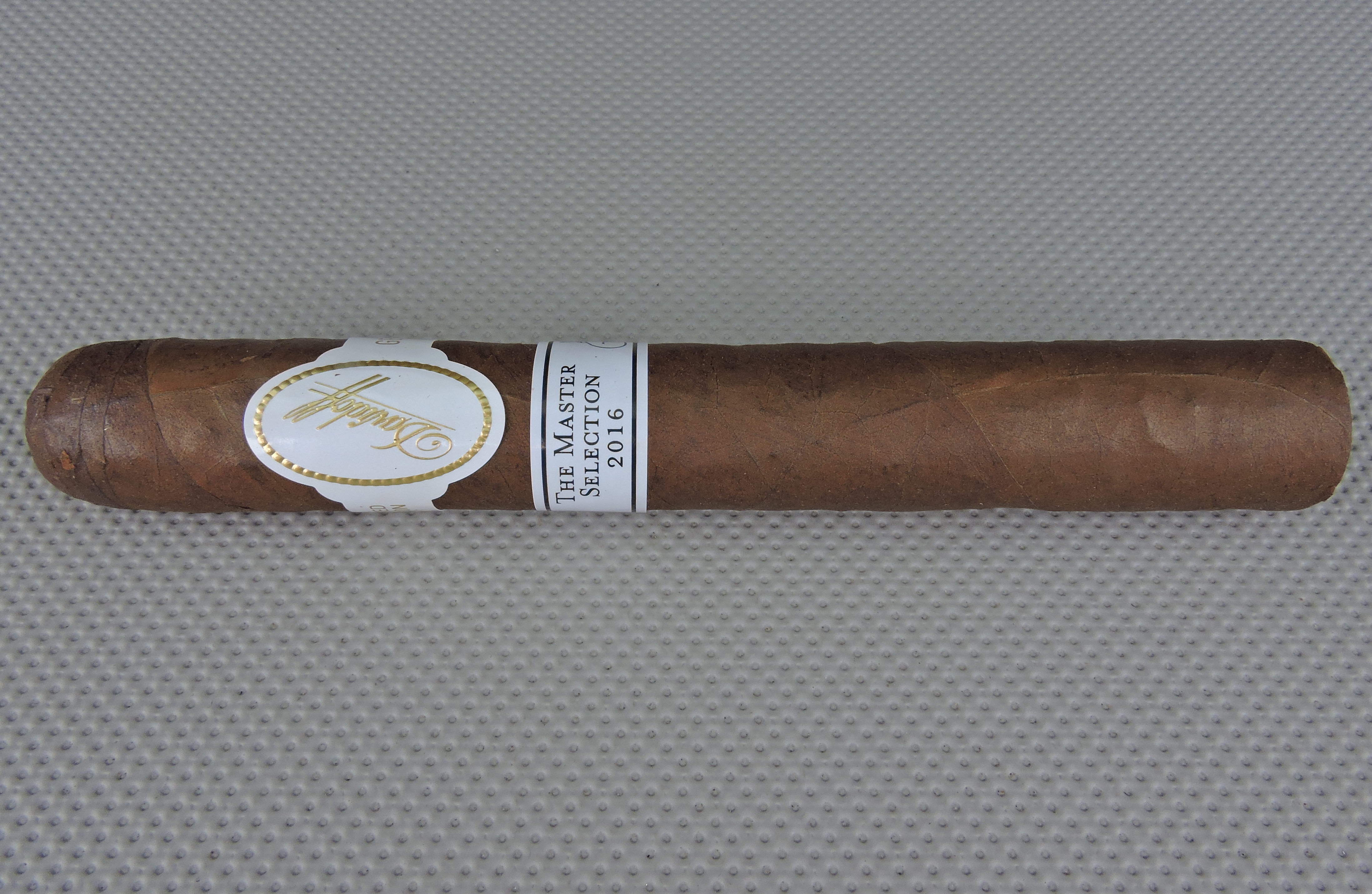 The Davidoff Master Selection 2016 is a limited release that is only sold at Davidoff’s Flagship stores and online retail store.  Under the Countdown rules, shop exclusive cigars are ineligible for the list. There was some debate about whether or not this cigar should be considered a shop exclusive. There is no Countdown rule that prevents a company from exclusively distributing its own brand in its own stores. The majority of Davidoff Flagship stores are company owned, so we decided that this was a unique scenario and the Master Selection 2016 was eligible for consideration for the Countdown.

Davidoff becomes the second company to land two cigars on the 2017 Countdown.  The Master Selection 2016 joins the Davidoff Nicaragua 6 x 60 as Davidoff’s two entities on the Countdown. Davidoff has landed a cigar on a Cigar Coop Countdown for the past five years in a row.

Flavor-wise, the Davidoff Master Selection 2016 is a complex smoke, delivering notes of chocolate malt, natural tobacco, earth, mixed (black and white) pepper, baker’s spice, and even a slight mineral component at the beginning. This is a bolder smoke than what one would usually expect from Davidoff. It is medium to full in strength and while the flavors start out medium-bodied, they progress to medium to full by the end.

While this is a pricier cigar, it is one that certainly lives up to its value. On merit, this cigar easily justifies its spot on this year’s top ten.