“The Davidoff Chefs Edition is a home run for Davidoff. Flavor-wise, this cigar was simply outstanding. I found the flavors to be quite unique and in a way, this made for somewhat of an un-Davidoff like Davidoff.” 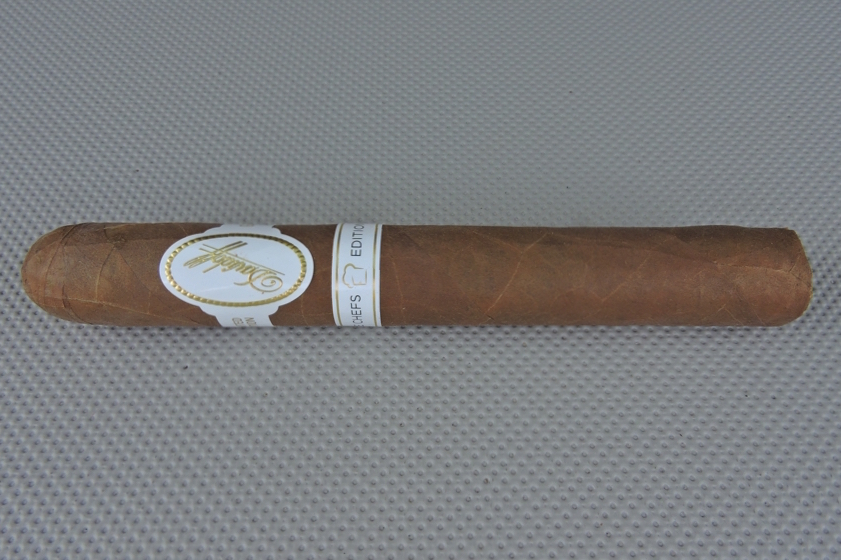 Coming in at #4 is the Davidoff-The Chefs Edition 2016. This is a limited edition cigar that bridges into the area of culinary arts. It was a collaboration done with Davidoff and six leading European culinary chefs.

It’s safe to say that Davidoff has had the strongest year for a brand in 2016. The Chefs Edition 2016 lands the Davidoff brand on a single year’s Countdown for a record-setting fourth time – with all four landing in the Top 20. Davidoff has been a mainstay on the Countdown as they have made an appearance for four consecutive years.

The Chefs Edition 2016 is a 6 x 54 Toro. It features an Habano 2000 wrapper, an Ecuadorian Connecticut binder and an all-Dominican filler. The cigar is an ultra-premium offering by Davidoff priced at $30.00. It was sold in 30 count boxes. 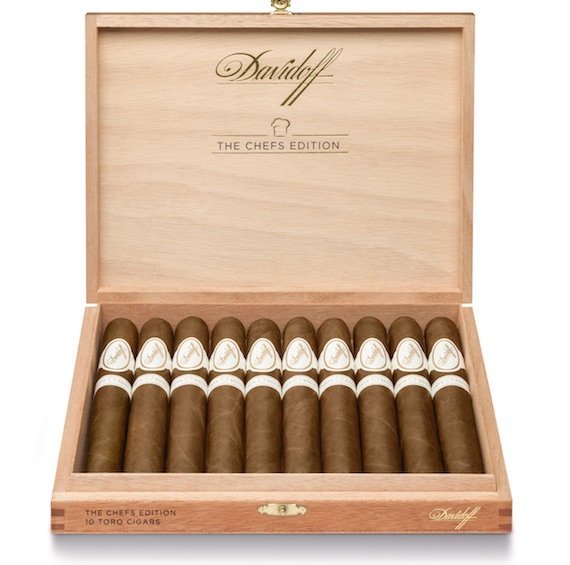 The tasting notes of the Davidoff Chefs Edition 2016 include cedar, chocolate, floral, nut, and a combination of chili and black pepper notes. This is going to be a spicier Davidoff than one might be used to. This odd assortment of flavors meshes well and forms a nice balance. The flavors are medium to full-bodied, Meanwhile the strength starts out medium before progressing to medium to full in the last third.

While the flavors are un-Davidoff-like, the end product is very much a product of today’s Davidoff – delivering unique cigars. It’s another excellent product of Davidoff executing on its innovation strategy. It’s a stellar cigar – and worthy of a fight with Chuck Norris.