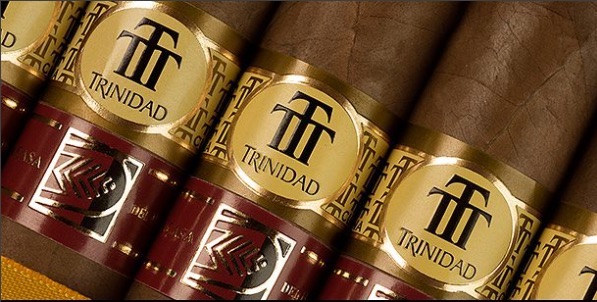 The Trinidad La Trova, one of two retail exclusive offerings by Habanos S.A. for La Casa del Habano retail establishments, recently made its debut in Asia.

The launch was conducted by The Pacific Cigar, the official distributor of Habanos S.A., in Asia this past November. The launch occurred simultaneously in Thailand, Macao, Japan, Malaysia, Hong Kong, and Taiwan. 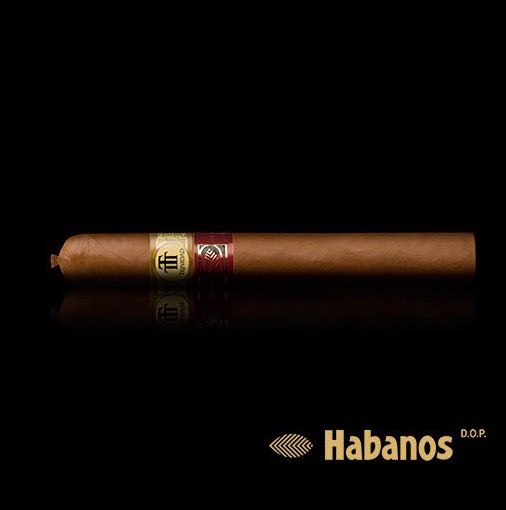 At the XIX Habanos Festival held early in 2017 in Cuba, the Trinidad La Trova along with the H. Upmann Connoisseur B were announced as exclusives to La Casa del Habano and Habanos Specialists.