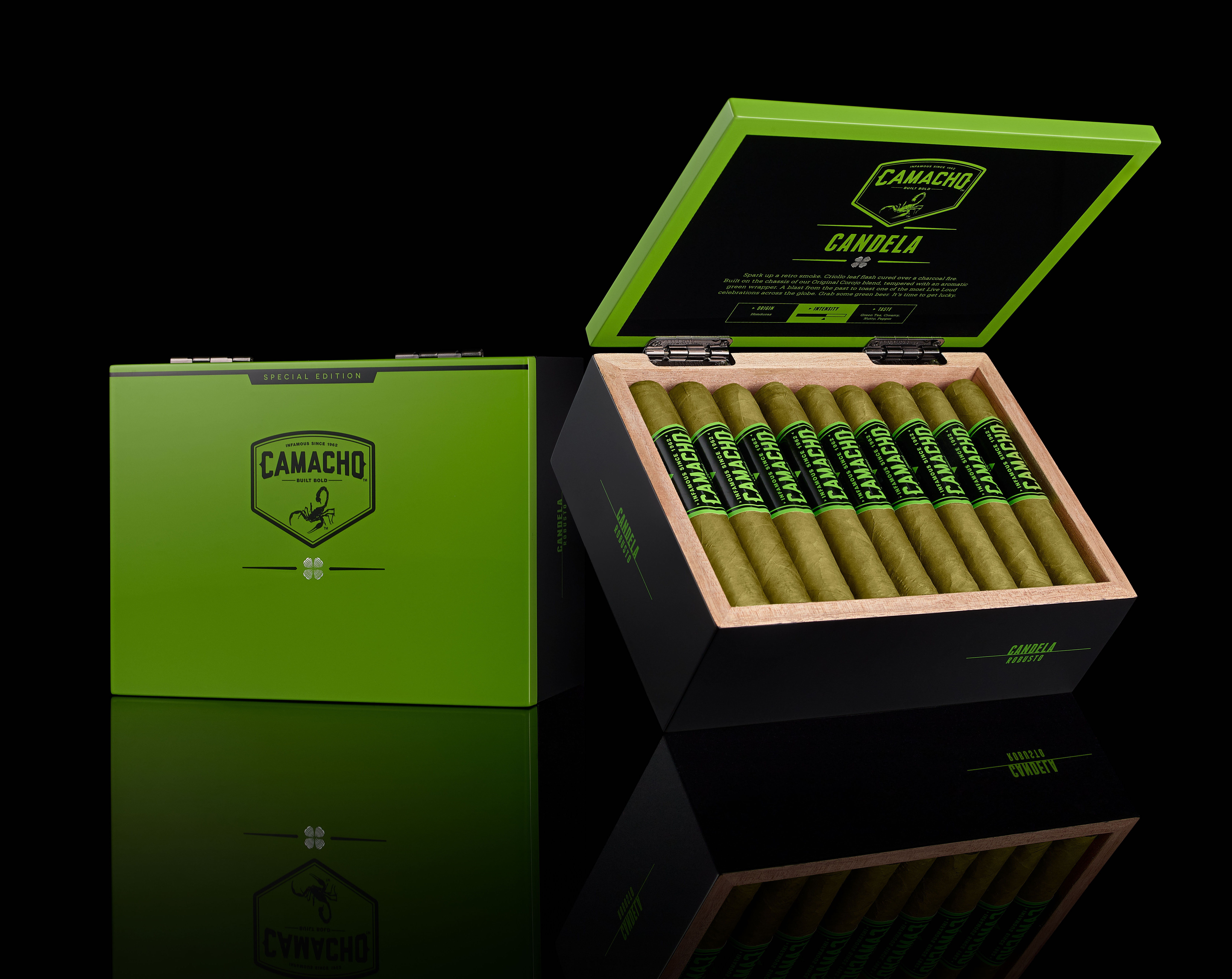 One of the most popular candela releases is making a return. Today, Camacho Cigars announced it is bringing back the Camacho Candela. Like many other candela cigars, the Camacho Candela is returning for a limited production run just in time for the St. Patrick’s Day Holiday.

The Camacho Candela was first released in 2007. However, when Camacho underwent its major brand revamping, gone was the Camacho Candela. The candela wrapper used on the blend is actually a Honduran Criollo leaf that is flash cured over a charcoal fire. The binder and filler utilize Original Corojo grown in Honduras. 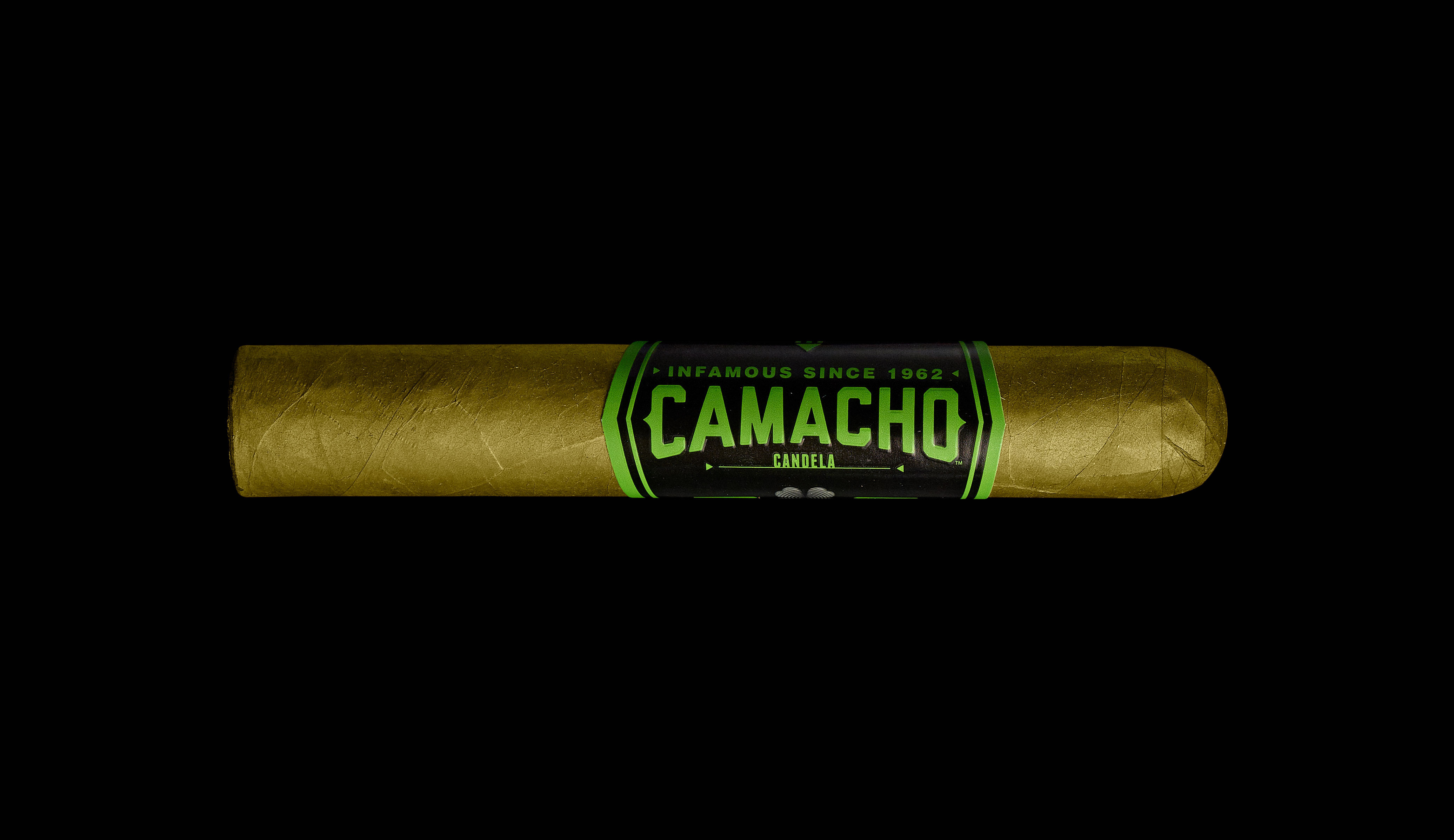 “We are extremely excited to bring back this unique and special release” states Scott Kolesaire, Sr. Brand Manager at Davidoff of Geneva USA in a press release. “The Camacho Candela arrives just in time for St. Patrick’s day, so spark up this retro smoke and grab some green beer.”

The Camacho Candela is currently shipping to retailers.

At a glance, here is a look at the Camacho Candela: