Agile Cigar Reviews are cigar assessments where we use a lightweight, shorter format. These will never take the place of our comprehensive reviews. They are only used on blends we have previously assessed. This might be a blend we are re-scoring or giving a score for the first time. It might be a blend we are looking at in a different size. Today we look at the Protocol Probable Cause Robusto by Cubariqueño Cigar Company. We have assessed the Protocol Probable Cause before, but in different sizes -most recently in the Lancero size back in June 2017. 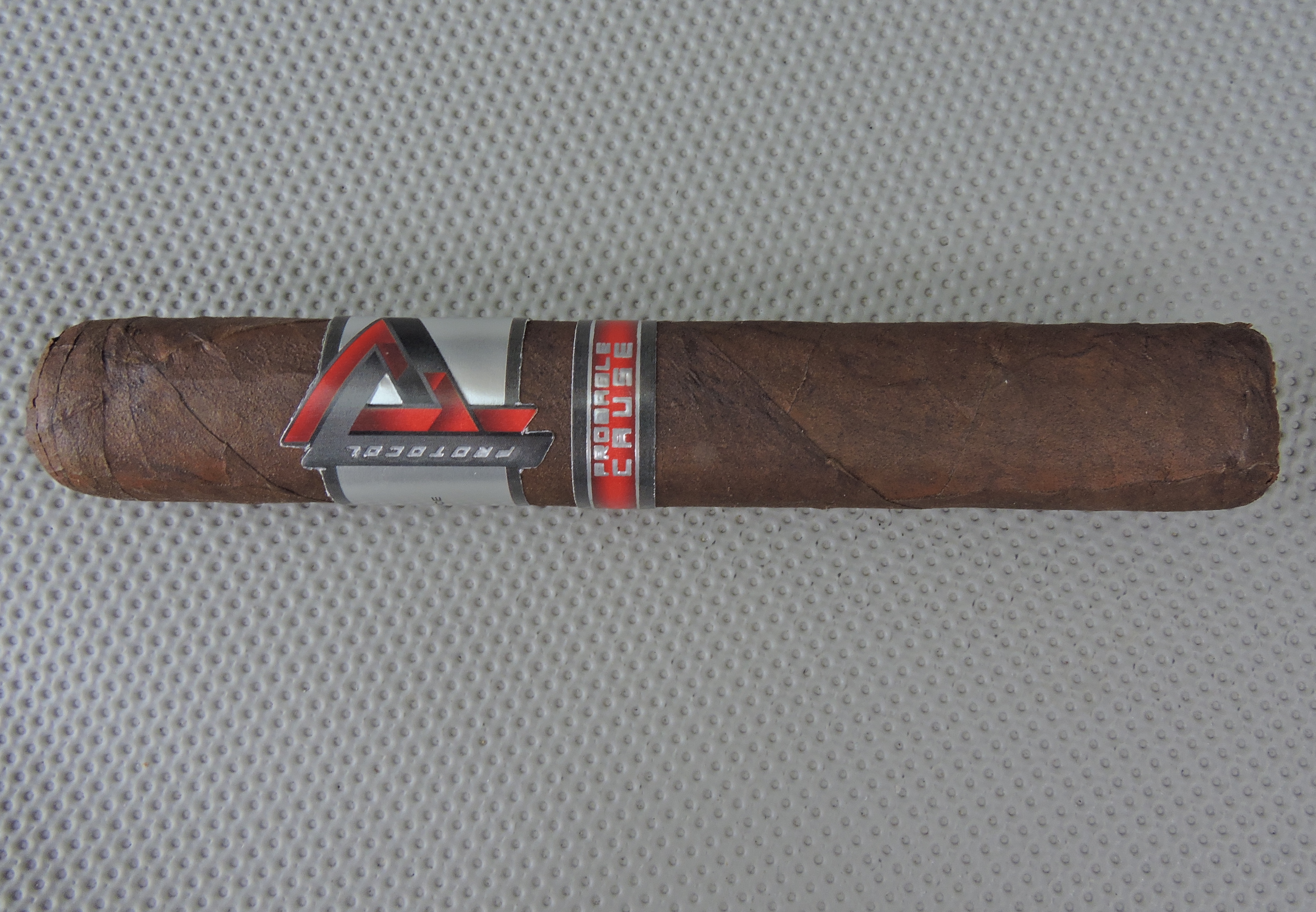 Flavor-wise, the Protocol Probable Cause Robusto delivers notes of mocha, earth, malt, and black pepper. Early on the mocha and malt notes took control. As the cigar experienced progressed, the earth notes took control. While the malt flavor diminished, there was still a nice amount of sweetness from the mocha and spices from the black pepper. Toward the end of the cigar, there was more in the way of pepper, but it never overpowered the cigar. The flavors were medium to full-bodied complemented by medium strength.