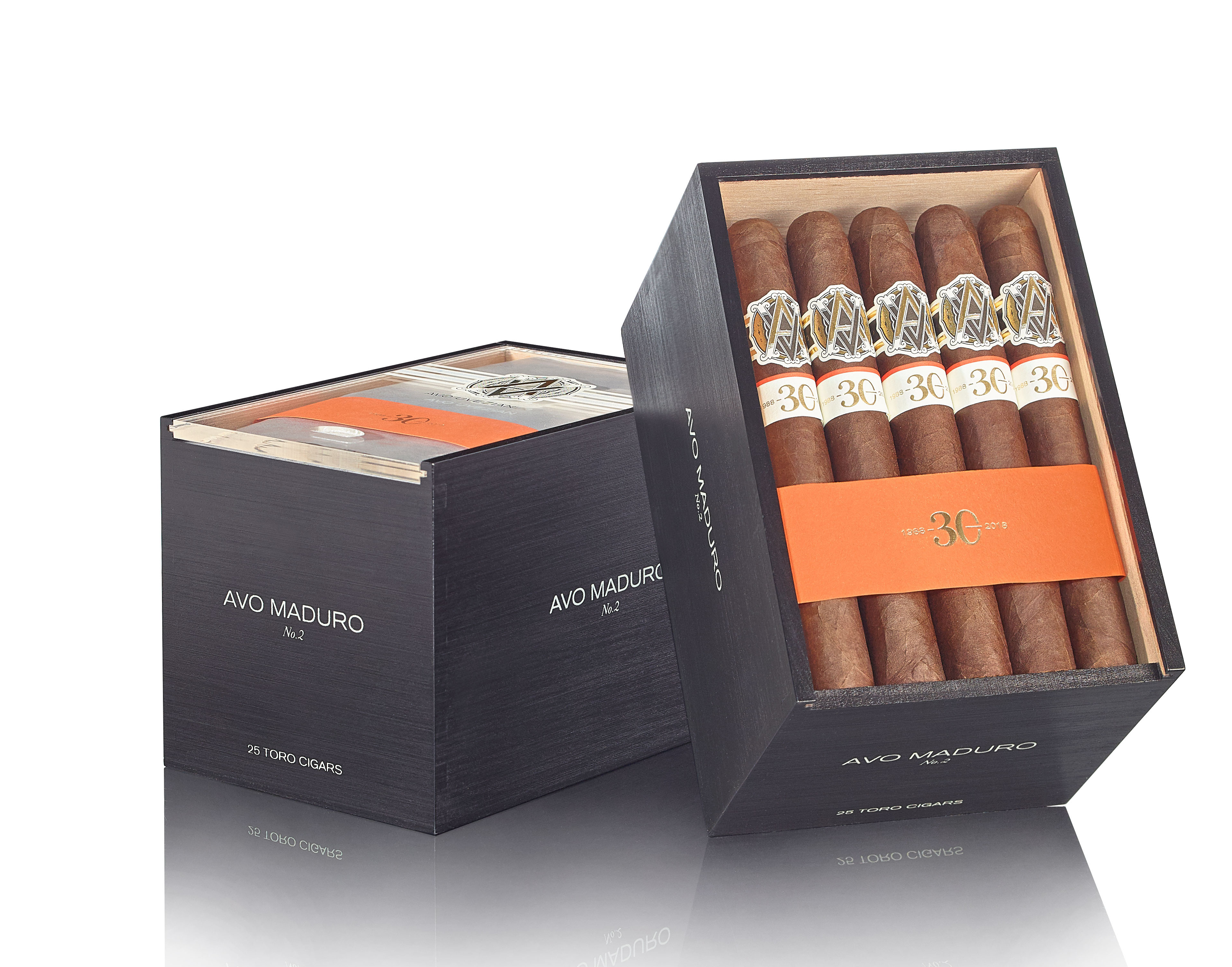 2018 marks the 30th anniversary for AVO Cigars and the brand is releasing several special offerings to commemorate the occasion. One of the commemorative offerings is a limited run of the AVO Maduro – and this past week, the cigar has begun to surface at retailers.

The AVO Maduro was a staple of the brand for many years. Back in 2015, the AVO brand underwent a portfolio revamping. As a part of this effort, there were two lines discontinued – one of those being the AVO Maduro.

In terms of the cigar, the AVO Maduro returns with the same blend and the same three original sizes. The blend is essentially a maduro version of the AVO Classic. It features a Connecticut Broadleaf wrapper over Dominican binder and filler. Connecticut Broadleaf is not a wrapper seen prominently in the Davidoff and AVO portfolios.

There are some changes are on the packaging end. While the cigars are still packaged in 25-count boxes, they have been given a plexiglass top to give it another spin. The bands include the updated AVO logo from 2015 on the primary band and a secondary 30th-anniversary band. 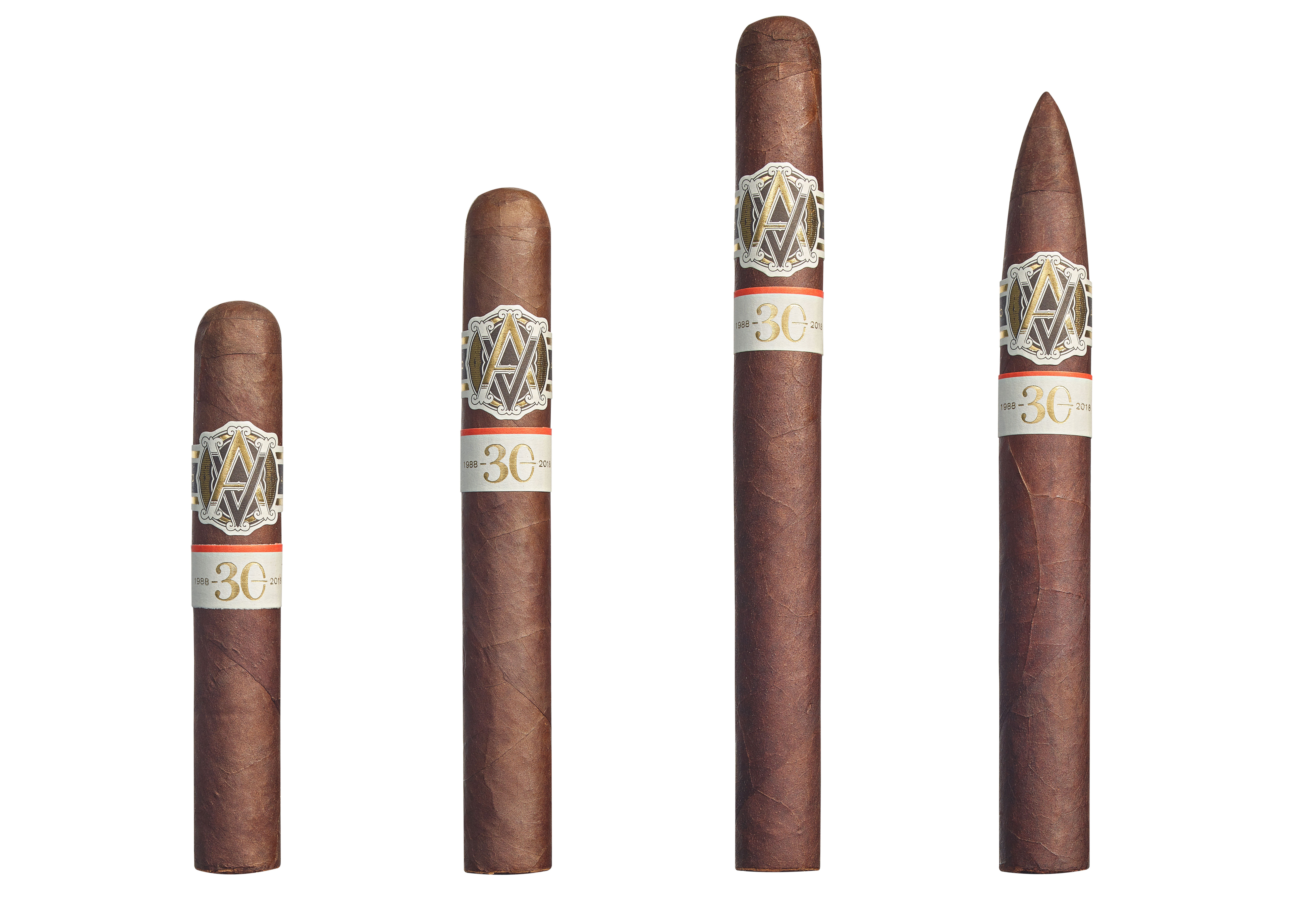 Production of the AVO Maduro is being limited to 600 boxes per size.

Last month, AVO Cigars released the AVO 30 Years Improvisation to kick off its 30th-anniversary line. Other lines slated to be re-released in 2018 for limited runs include: the AVO 22, AVO Signature, and AVO LE05.

At a glance, here is a look at the AVO Maduro: