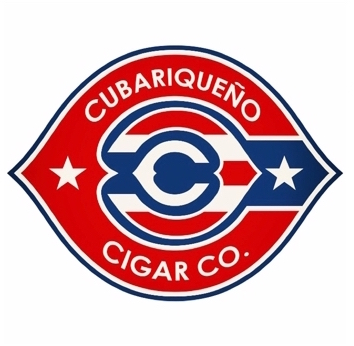 Cubariqueño Cigar Company has announced a line extension to its Protocol Probable Cause line. A new 5 5/8 x 46 Corona Gorda will become the fourth vitola for the company’s maduro offering.

Protocol Probable Cause was the second blend released by Cubariqueño. The blend features a San Andres Maduro wrapper over Nicaraguan binder and filler. It was initially offered in Robusto and Churchill formats. Last year, the company added a lancero line extension, and now this year comes the Corona Gorda. As with all Cubariqueño releases, the cigar is produced at Erik Espinosa’s La Zona factory.

The company will officially launch the cigar at its 3rd Anniversary event on May 12th being held at the Holiday Inn in Clinton, New Jersey in conjunction with Berkeley Humidor. Berkley Humidor will also have a pre-sale for the cigar at BerkeleyHumidor.com. Cigars will ship to retailers beginning May 15th.

The Protocol Probable Cause Corona Gorda will be presented in 10-count boxes priced at $97.90.

Parallel with the release of the Probable Cause Corona Gorda, Cubariqueño Cigar Company is introducing a fourth line into its portfolio, the Protocol Official Misconduct.