For the first time in three years, Altadis U.S.A. will deliver an exclusive cigar to the Tobacconist Association of America (TAA). This year, the company will bring back the Montecristo Artisan Series Batch 1 for a limited run that will only be available at TAA member retailers. 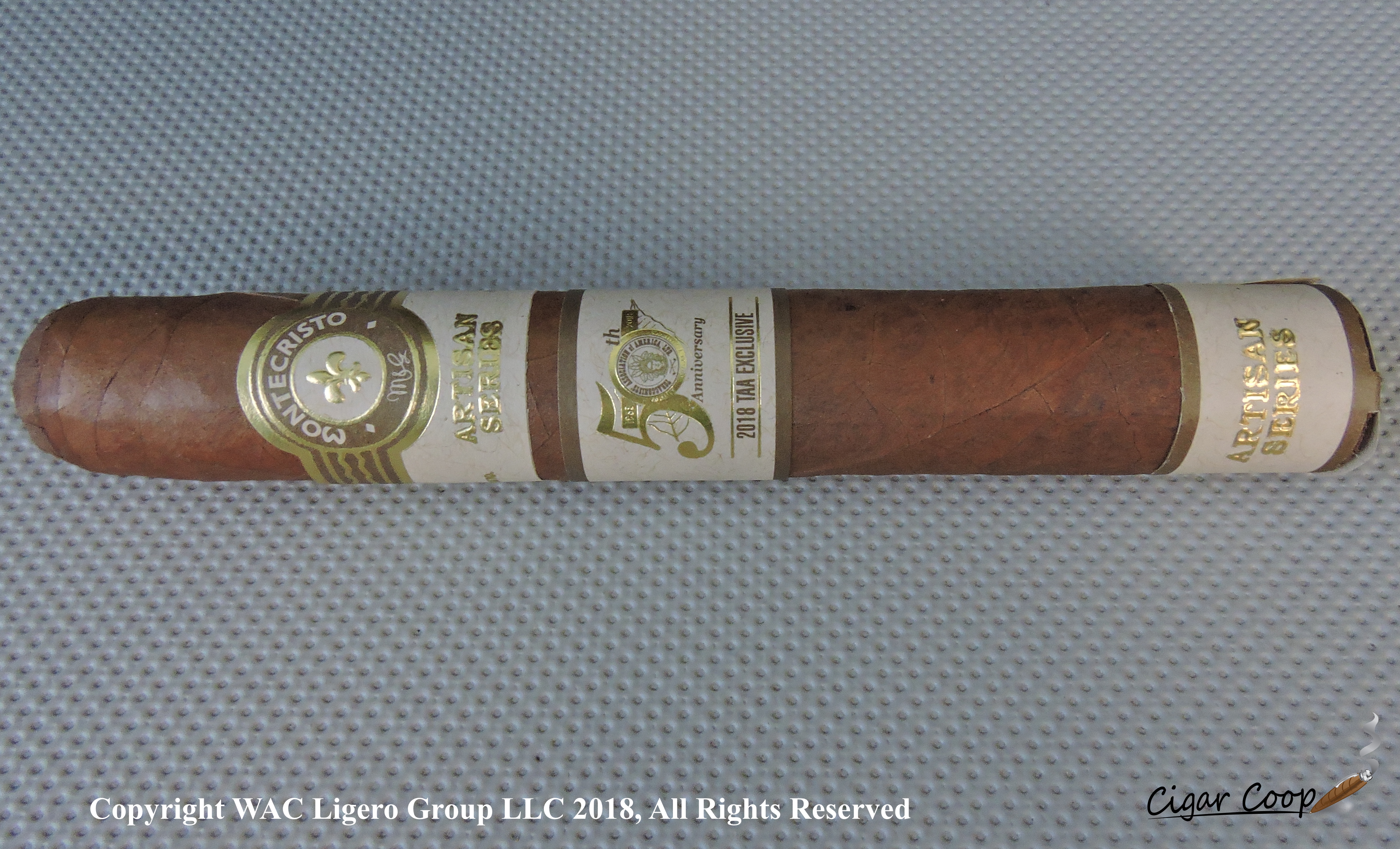 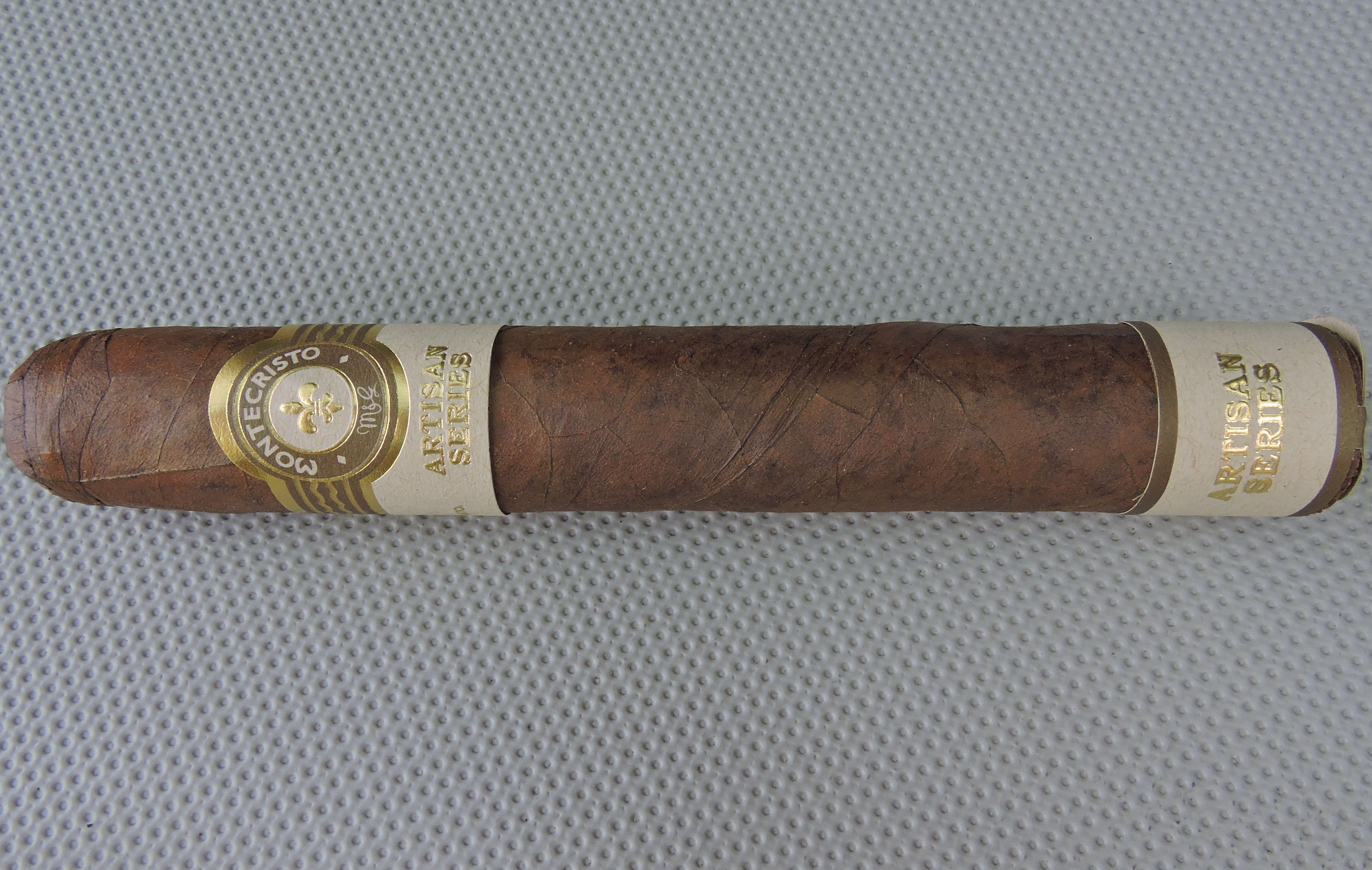 In 2017, Altadis released a Montecristo Artisan Series Batch 2, but that is a completely different cigar and not part of the TAA release.

The Montecristo Artisan Batch 1 brings Montecristo into the TAA Exclusive Series for the first time. Earlier this year, the brand made available the Montecristo Ciudad de Musica, a collaboration done with Crowned Heads and Ernesto Perez-Carrillo Jr. to TAA retailers; however that cigar was not exclusive, as it was also sold at Casa de Montecristo franchises.

Altadis U.S.A.’s last cigar that was a part of the TAA Exclusive Series was 2015’s  Por Larrañaga TAA En Cedro.

The cigar was showcased at the TAA’s annual convention held at Casa de Campo in the Dominican Republic from April 29 through May 3rd.