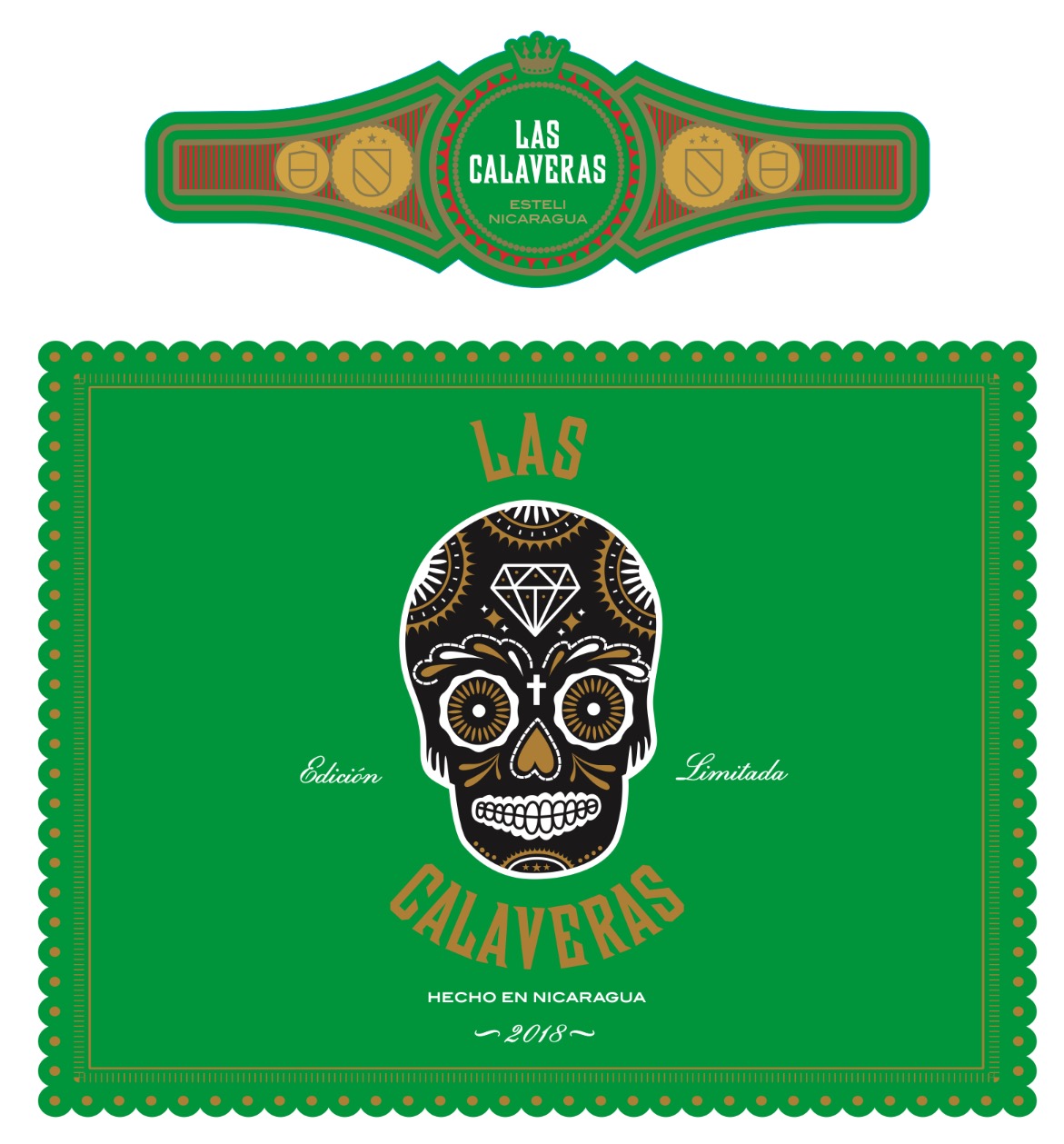 For the fifth year in a row, Crowned Heads will have a release of its annual limited edition cigar Las Calaveras. The Crowned Heads Las Calaveras EL 2018 will once again feature a new blend, this time with a San Andres wrapper. The cigars are scheduled to reach retailers this June.

Las Calaveras was introduced in 2014 as Crowned Heads’ limited edition line. The line pays homage to those who have passed away over the past year. As opposed to being a mournful symbol, it is intended to be a celebration of those lives and remembrances of those who are no longer with us. The line is produced by the Garcia family at My Father Cigars. Each year the blend has featured a different wrapper the Garcias are known for working with. 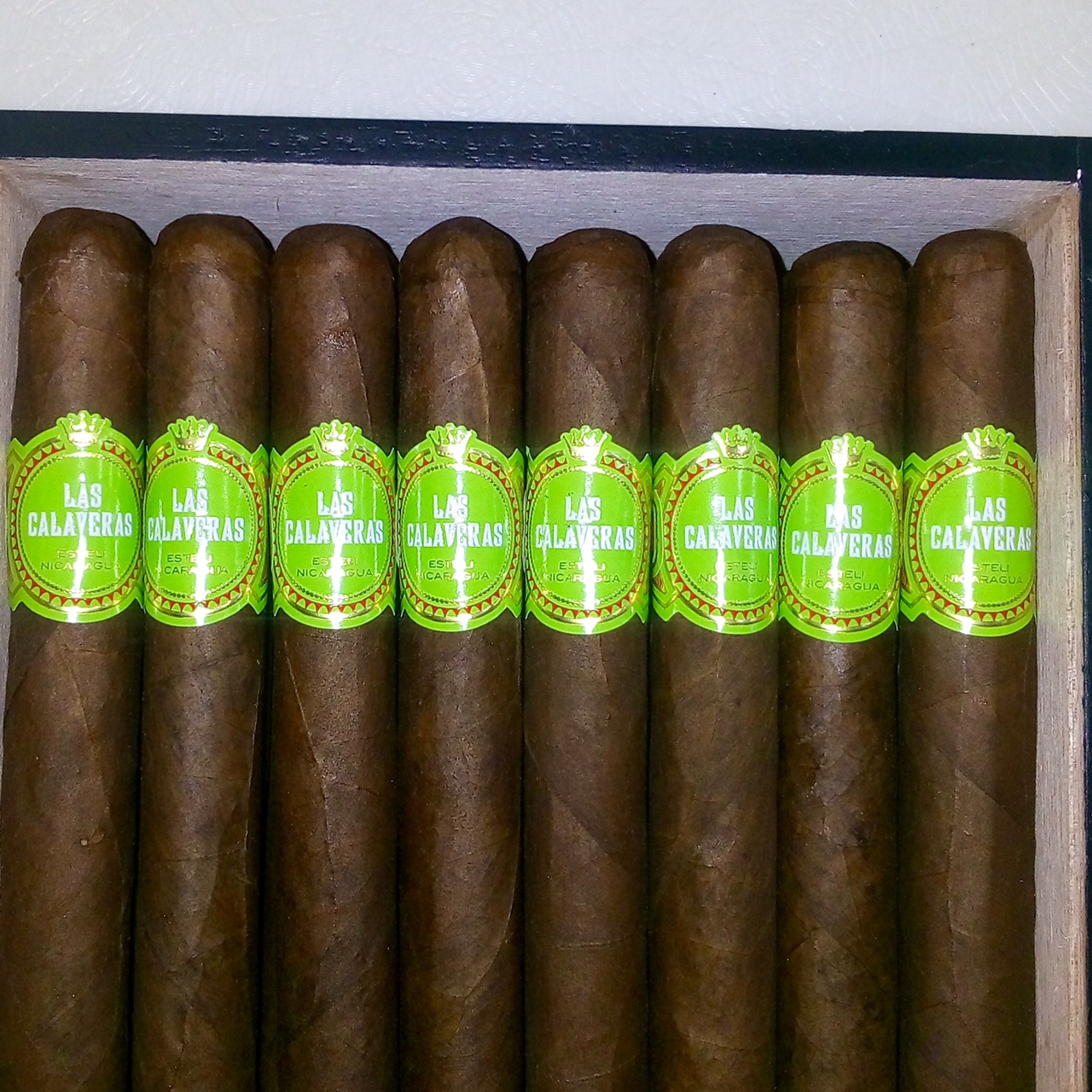 Crowned Heads is also producing a four cigar sampler. It will contain one of each of the three sizes of the Las Calaveras EL 2018 as well as a bonus fourth size (5 1/2 x 56) that will only be available in the sampler. A total of 3,000 samplers will be made available.

“As 2018 marks the five-year anniversary of the Las Calaveras marca, we felt it apropos to utilize a Mexican San Andres (maduro) wrapper, which finishes a 100% Nicaraguan binder and filler blend. We also drew heavy packaging inspiration from the vibrant colors of the Dia le los Muertos holiday,” commented Crowned Heads co-founder Jon Huber in a press release. 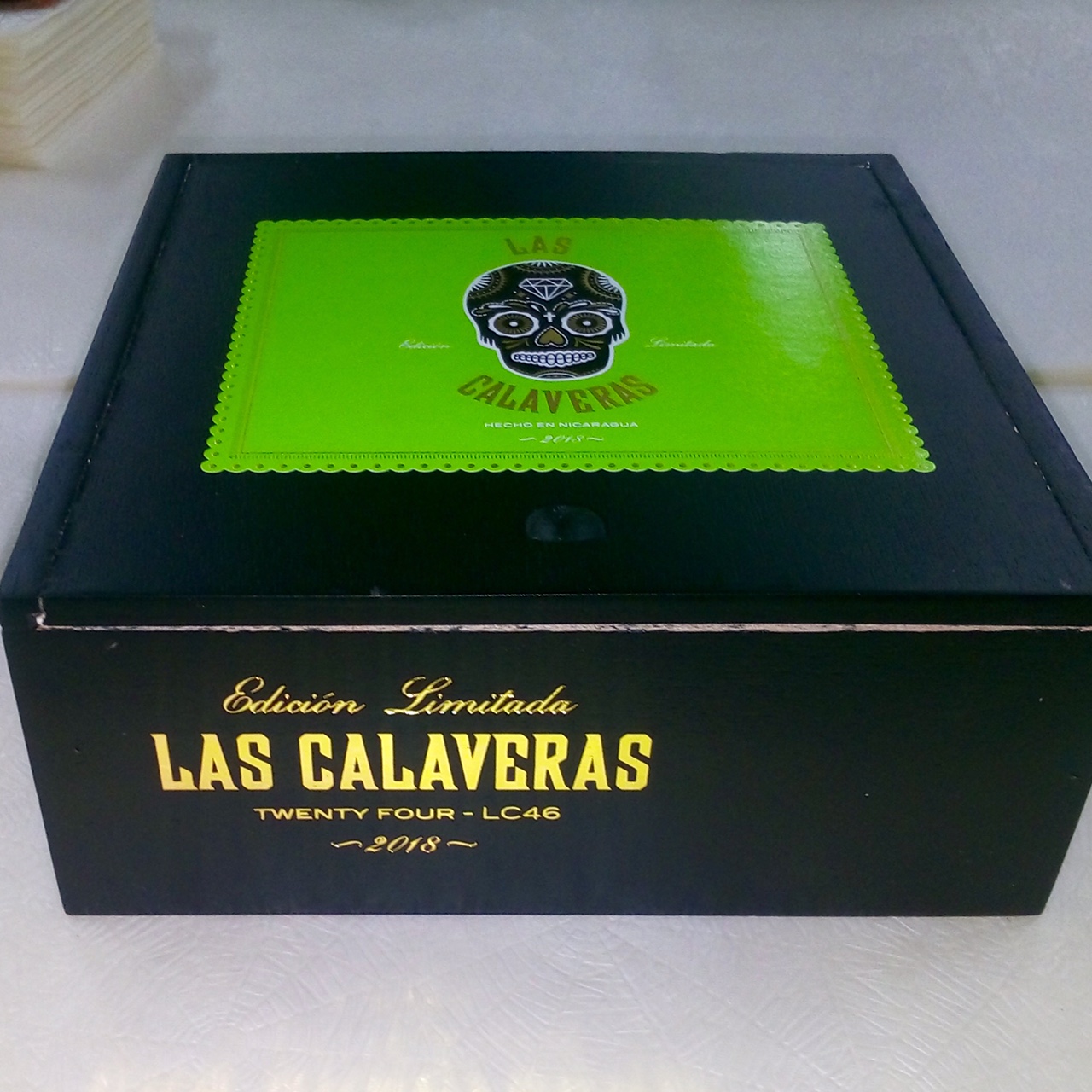