Cigar News: Leaf by James to Make Debut in June 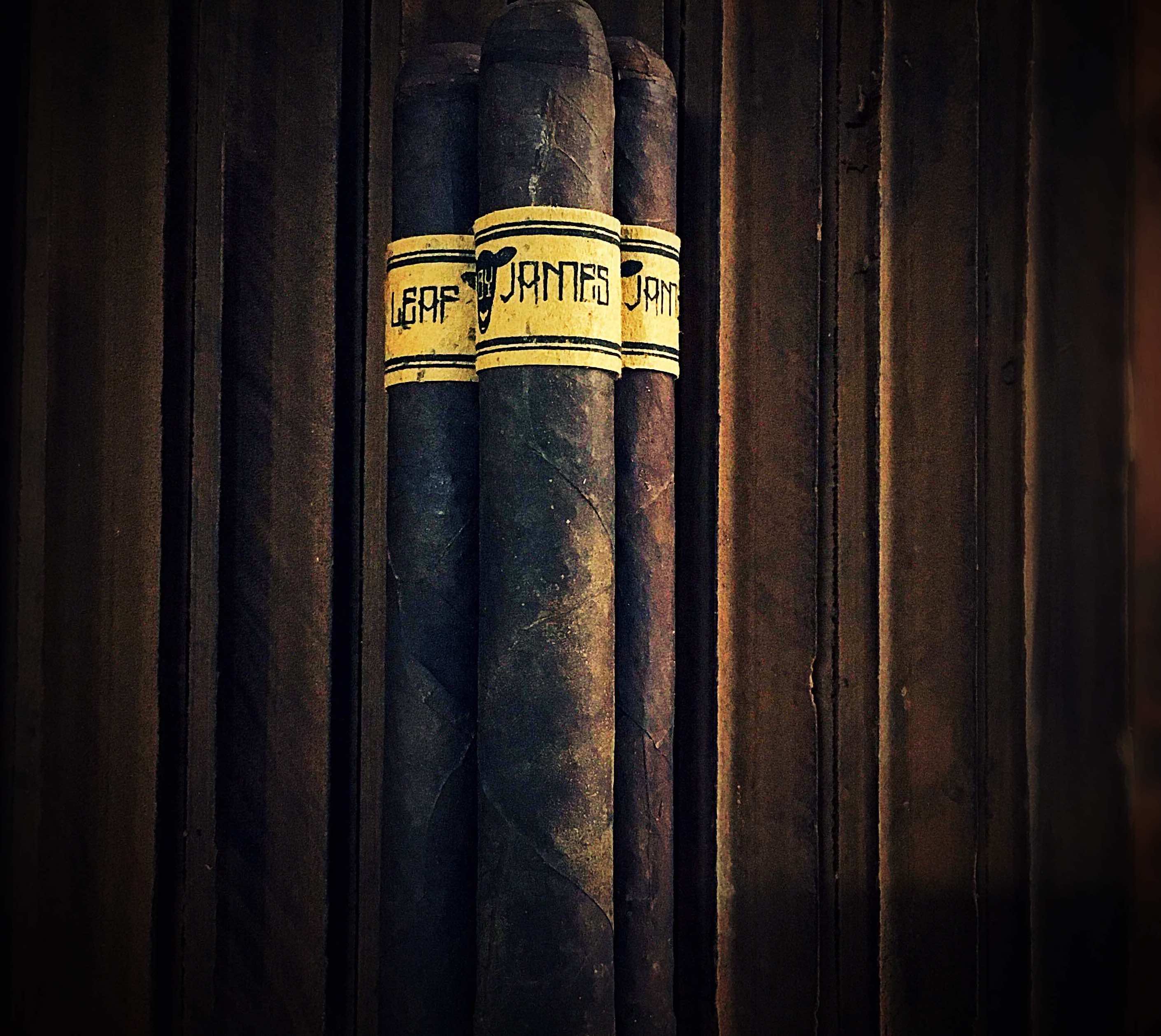 Black Label Trading Company has become the latest manufacturer to produce a cigar for Jim Robinson’s Leaf series. Today has come word that Leaf by James will be the fourth installment of the series. The cigar will have a pre-launch on Friday, June 8th at Robinson’s Leaf and Bean Store in Pittsburgh with a full national launch planned later this summer.

Leaf by James gets its name from James Brown, partner in Black Label Trading Company and the Fabrica Oveja Negra factory. The cigar consists of a Pennsylvania Broadleaf wrapper, an Ecuadorian binder, and Nicaraguan fillers. Production is coming out of Fabrica Oveja Negra. 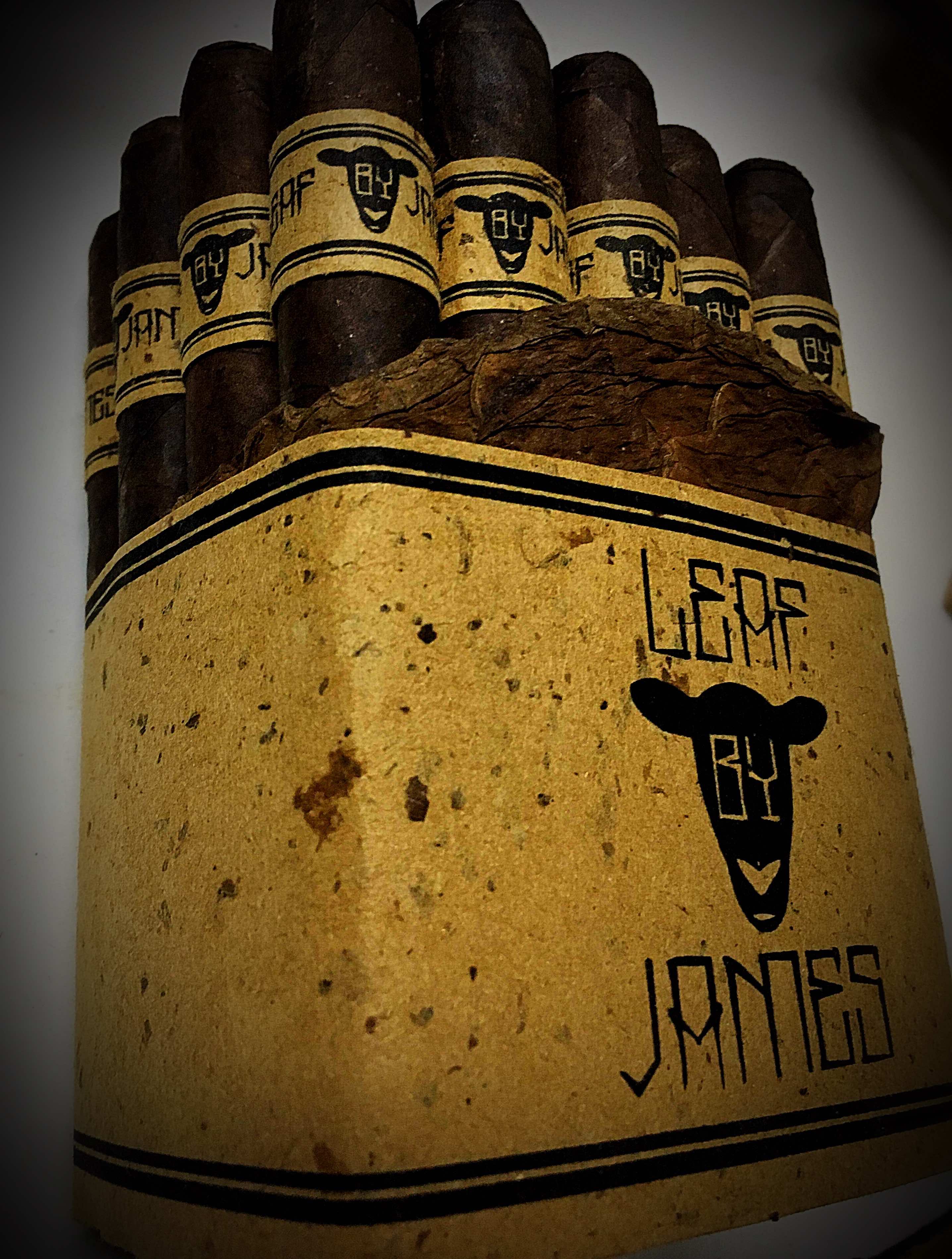 “I’m excited to be working with Jim on this new Leaf project. I think the bold style of Oveja Negra is a great addition to the portfolio,” stated James Brown press release.

This is the fourth collaboration that Robinson has done for his Leaf series. It’s a collaborative series that has focused on working with new and upcoming blenders. The series is best known for the blends under the Leaf by Oscar line, a project done in collaboration with Oscar Valladares featuring cigars wrapped in a tobacco leaf. There have been two other collaborations done that have had more limited releases – Leaf by Esteban (a project done with Nice Sueno’s Esteban Disla) and Leaf by Noel (a project dowe with Noel Rojas).

Leaf by James is expected to be showcased at the 2018 IPCPR Trade Show scheduled to open July 13th.

At a glance, here is a look at the Leaf by James: