Feature Story: Off the Trade Show Distractions Nothing New for IPCPR

Each year the International Premium Cigar and Pipe Retailers (IPCPR) Annual Trade Show and Convention is the largest gathering of the U.S. cigar industry. In recent years, the trade show has had its challenges and 2018 might be the biggest one to date with the crisis in Nicaragua and a potential strike looming by United Parcel Service.

Let’s take a look at the past four years.

While the IPCPR had its 2015 Convention and Trade Show slated for New Orleans for quite some time, it got thrown for a monkey-wrench when the city of New Orleans passed a comprehensive smoking ban just a few months before the IPCPR event took place. 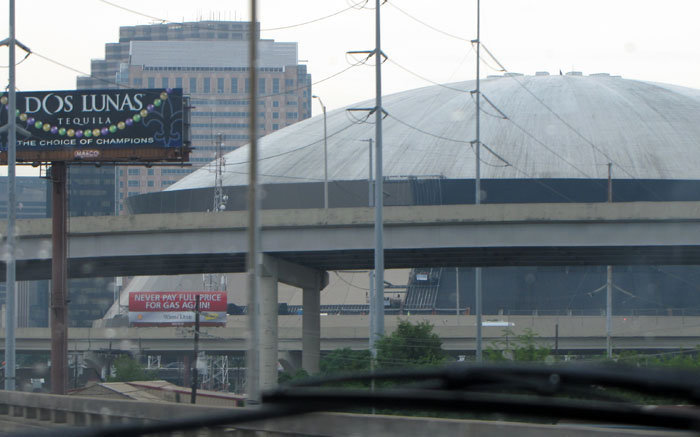 While the smoking ban didn’t affect the trade show floor, it created a challenging situation in most of the after-hours activities in New Orleans.

The industry survived – and yes people found places to smoke. Ironically, the woman who spearheaded the ban, LaToya Cantrell, was elected Mayor of New Orleans.

This scenario created a cloud of fear, uncertainty and doubt across the cigar industry throughout the whole week – and to some extent a somber mood. With the August 8th deadline looming that would require FDA pre-market approval for new products, we wondered if this would be the last time we would see new products at the trade show. As a result, a frenzy of new products were introduced with the idea of beating August 8th deadline.

While the regulations have not gone away, the industry has survived and moved on.

Two separate events created an off the floor distraction for the 2017 Trade Show. 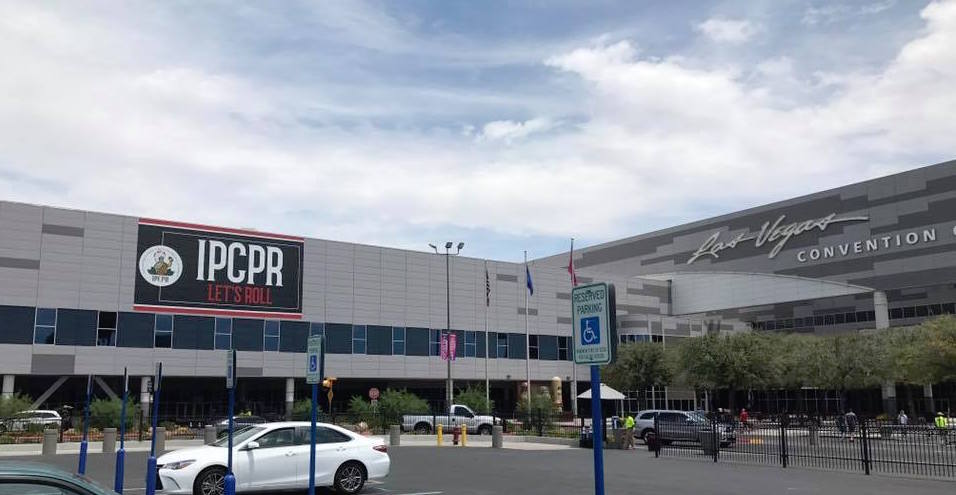 The year started out with news that while IPCPR was returning to Las Vegas, the Trade Show was moving from its usual location at the Sands Expo Center to the Las Vegas Convention Center. While the IPCPR Trade Show always has its share of Monday Morning Quarterbacks, the change in venue was not welcomed by many. The Sands Expo Center was located adjacent to the Venetian Hotel and provided a central place for networking outside the show as well as access to the Las Vegas Strip. The move to the Convention Center made these things more difficult. Plus, many were unhappy with the host hotel The Westgate.  Finally, many manufacturers were also unhappy with the booth selection options they were given as well. In the end, the venue move created more of a distraction before the 2017 show even opened.

A couple of weeks before the 2017 Trade Show opened, the State of California passed Proposition 56. This was an enormous tax increase that would raise the tax to 69.2% of the wholesale cost (or 153%). Many retailers opted to place large orders before the trade show rather than going to the trade show. Some manufacturers even opted to stay home.

The Trade Show returns to the Las Vegas Convention for one more year, but starting in 2019 it returns back to the Sands Expo Center. As for California, the tax hasn’t gone away, so the big question is how many retailers return for the 2018 show.

2018: The Nicaraguan Crisis and the Potential Cigar Industry Shipping Crisis

Perhaps no off the floor challenge has been as great as the one looming in 2018, the Nicaraguan Crisis.

As many know, there have been several weeks of civil unrest in Nicaragua. The unrest was initially spawned by protests when the government announced it was mandating an increase in contributions by both employees and employers to the country’s social security system while reducing overall benefits. This resulted in a heavy-handed response by the government against the protesters creating pockets of violence, with some turning deadly. While President Daniel Ortega announced the government was backing off the plan, it has resulted in continuing protests and unrest calling for Ortega to step down. The violence has many in the cigar industry concerned with the safety and well-being of loved ones.

As part of the civil unrest, many key highways (such as the Pan American Highway) and areas around Nicaragua’s international airport have faced blockades. This has led to shipping delays for many cigar products coming out of the Central America Country.

Most recently has come news that there is the potential for a strike by United Parcel Service (UPS) workers on August 1st. With FedEx no longer shipping tobacco products, UPS has become the preferred carrier of choice. This combined with the problems in Nicaragua is casting a shadow of doubt for how companies will ship their trade show orders.

Both of these situations will be monitored closely as we go into the into the 2018 Trade Show.