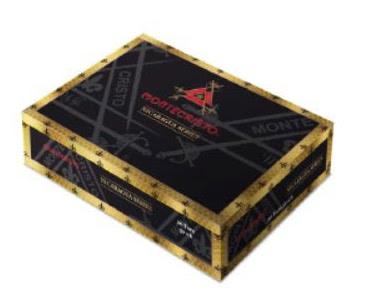 At the 2018 IPCPR Trade Show, AJ Fernandez is teaming up with Altadis again to produce another Montecristo with the launch of the Montecristo Nicaragua.

Montecristo Nicaragua is described as a project conceived by Fernandez along with Altadis’s Director of Product Capability Rafael Nodal. The cigar is produced at Fernandez’s factory in Estelí, Nicaragua. It consists of 100% Nicaraguan tobaccos available in four sizes (Robusto, Toro, No. 2, Churchill) presented in 20-count boxes.

The cigar itself is positioned as a medium to full offering.

This is the seventh project Fernandez has partnered with Altadis and its parent company Tabacalera USA. It is also the third Montecristo Fernandez has produced.

This is also the sixth Montecristo branded cigar to be produced in Nicaragua.

At a glance, here is a look at the Montecristo Nicaragua: