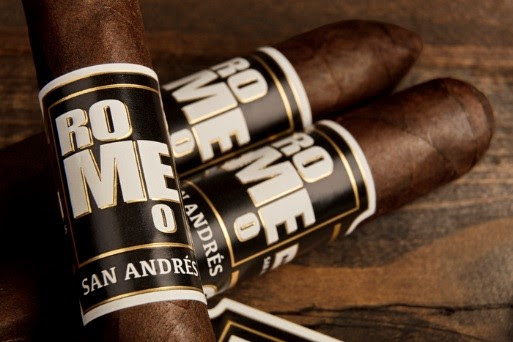 Altadis U.S.A. has announced they are officially launching the latest installment of the Romeo by Romeo y Julieta line. As the name indicates, the new Romeo San Andrés by Romeo y Julieta will introduce a San Andrés wrapper. It’s also a collaboration of two partners who have been playing a key role at Altadis U.S.A. – Rafael Nodal and AJ Fernandez.

For Nodal, this is the second major project he has been involved with since joining Altadis U.S.A. as part of a strategic alliance between his company, Boutique Blends, and Altadis U.S.A.  Late last year, Nodal was involved with launching the Trinidad Santiago. For Fernandez, this is the latest in a long line of projects for which he has been involved with Altadis. This includes such brands such as Montecristo, H. Upmann, Gispert, and Romeo y Julieta. Nodal and Fernandez are no strangers to each other – the duo collaborated on the Aging Room Pelo de Oro back in 2016. 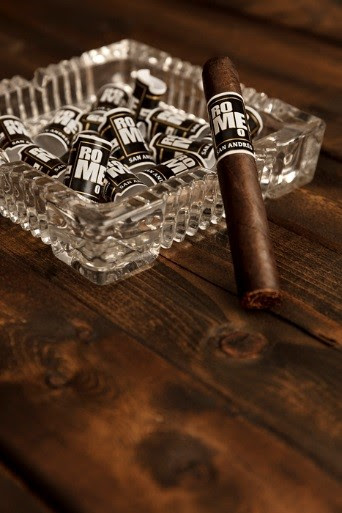 In addition to the San Andrés wrapper, the Romeo San Andrés features a Nicaraguan binder and a combination of Nicaraguan and Dominican fillers. It is available in four sizes – each packaged in 20-count boxes. Pricing ranges from $9.35 to $9.85.

Production is being handled at AJ Fernandez’s Tabacalera Fernandez factory in Estelí, Nicaragua. It also continues a trend of  Altadis working with many third-party factories. In the case of the Romeo brand, it’s the third different factory Altadis has worked with,  joining Tabacalera Palma (Romeo by Romeo y Julieta Aging Room Small Batch F55) and Plasencia S.A. (Romeo 505 Nicaragua by Romeo y Julieta).

Full distribution is expected to take place in March 2018.

At a glance here is a look at the Romeo San Andrés by Romeo y Julieta: