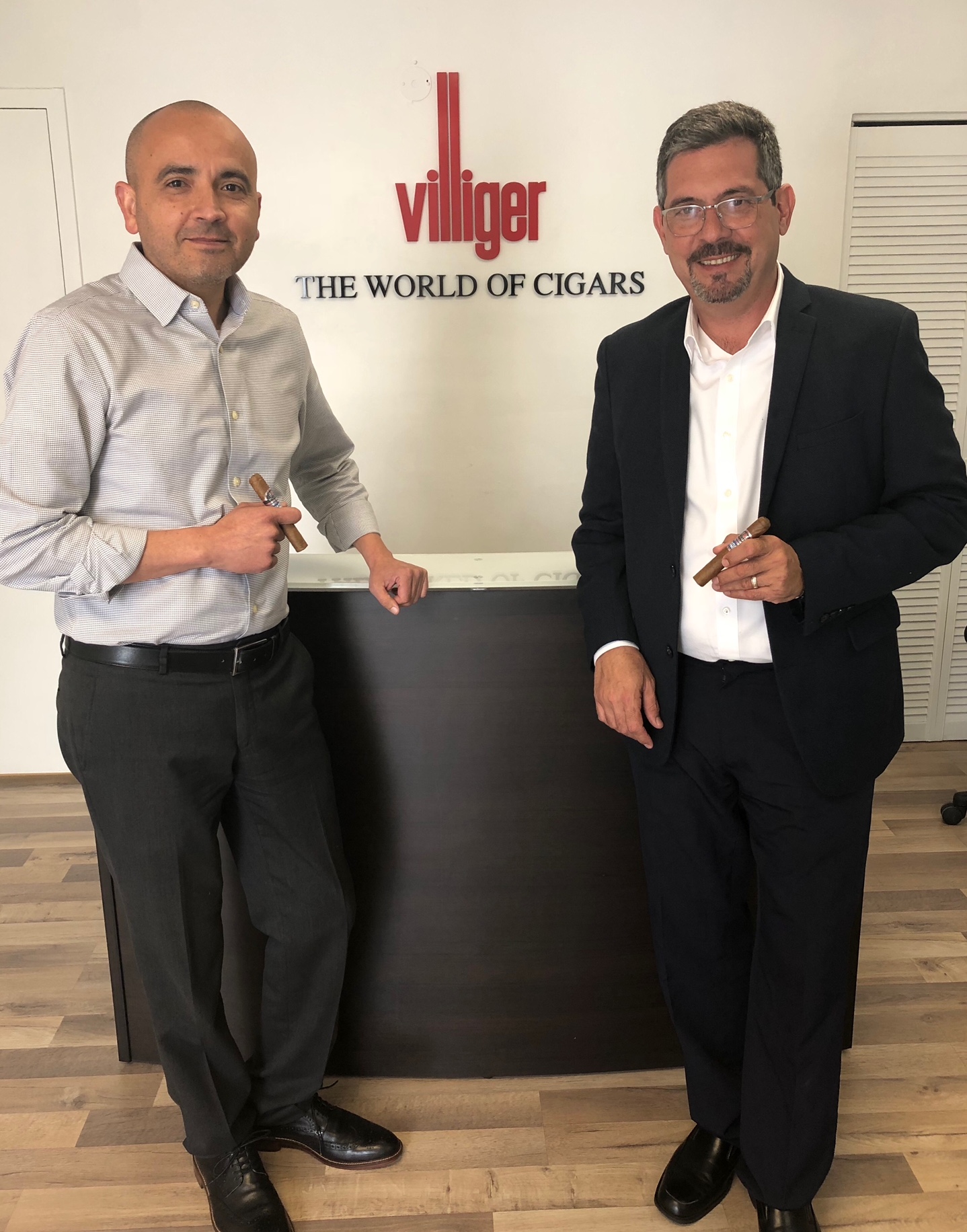 Villiger Cigars North America has announced it has promoted Hector J. Pires to its National Sales Manager. Pires had previously been serving as the company’s South Eastern Territory Manager. The move was announced early this week and is effective immediately.

Pires is originally from Caracas, Venezuela. He earned a degree in International Trade from his native country and joined his family’s restaurant group based in Caracas. He would eventually relocate to Miami where he opened a high-end restaurant specializing in international cuisine. A cigar enthusiast since his early 20s, he later sold the restaurant and turned his passion for cigars into a career.

In a press release, Rene Castañeda, Villiger North America President, said,” Hector has been a great asset to Villiger Cigars over the past year and a half, and has proven that he can be an effective leader for our sales staff. I look forward to working closely with him as we continue to spread the Villager message to our retailers and consumers.”

In a related move, the company also announced that Roger Peña will take over Pires’ responsibilities in the South Eastern territory.