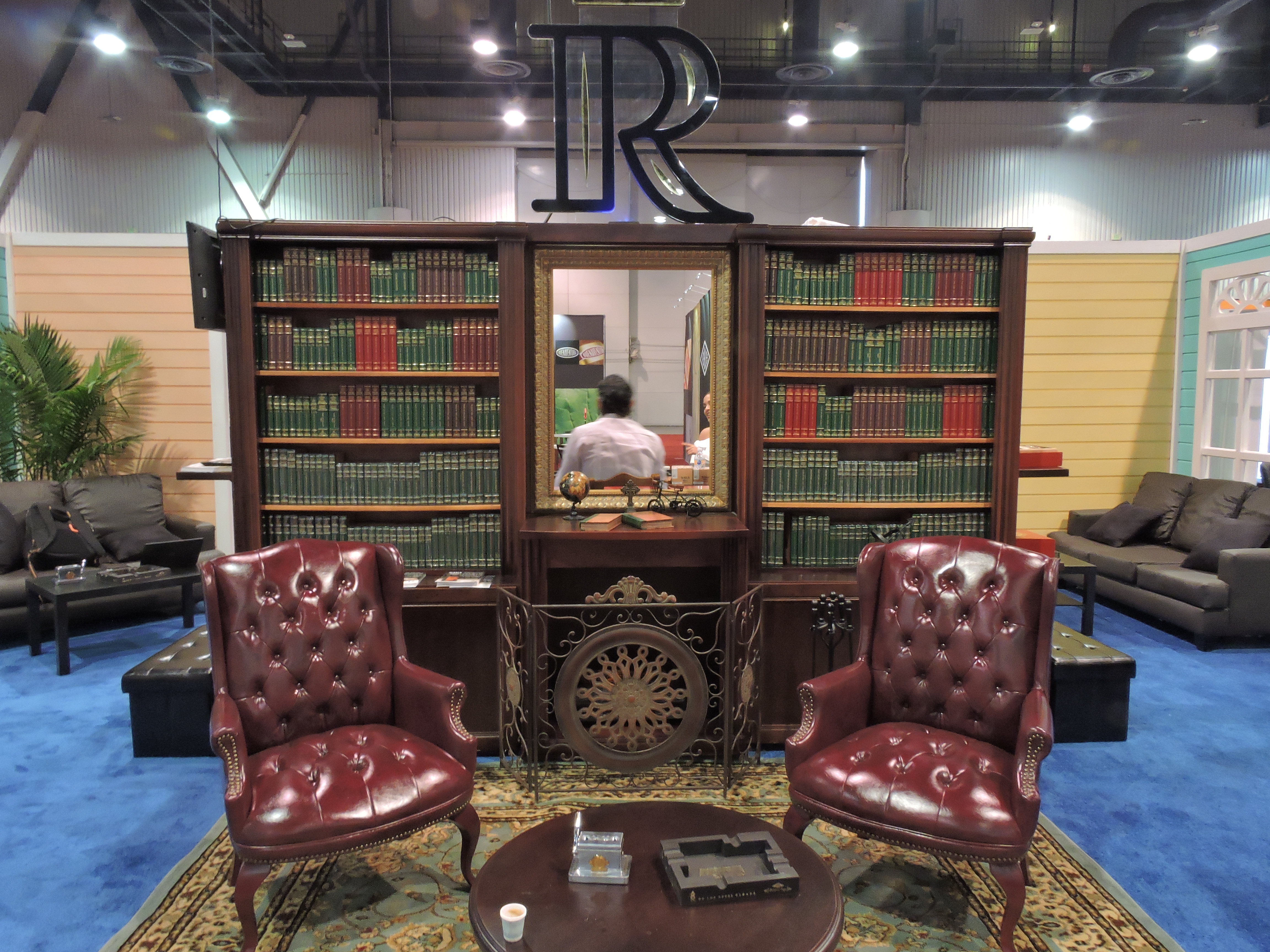 De Los Reyes returned to IPCPR with the same booth as last year. The booth’s library design is reflective of its Saga branding. Each year, this is a very welcoming booth from both a visual and personal perspective. 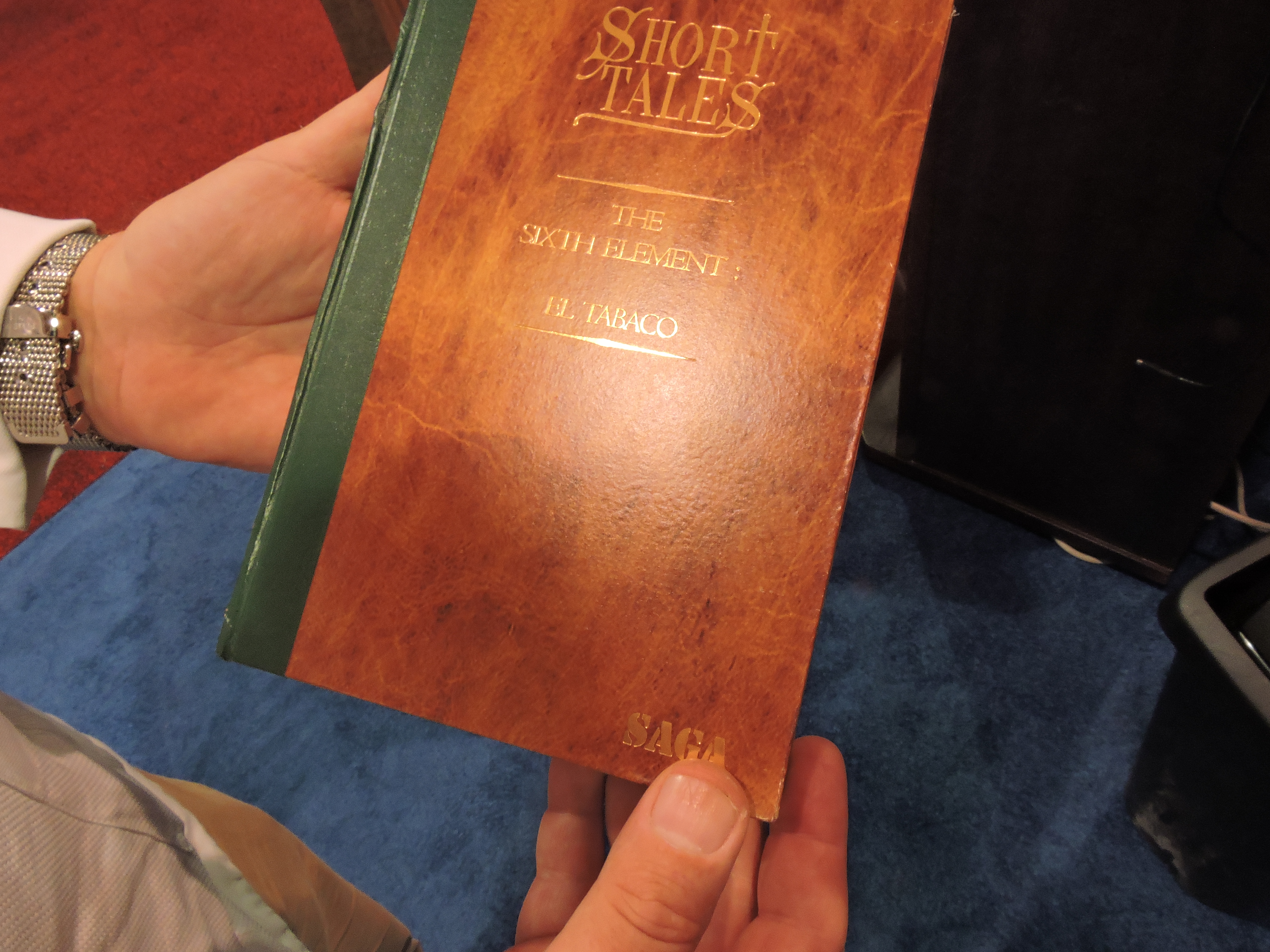 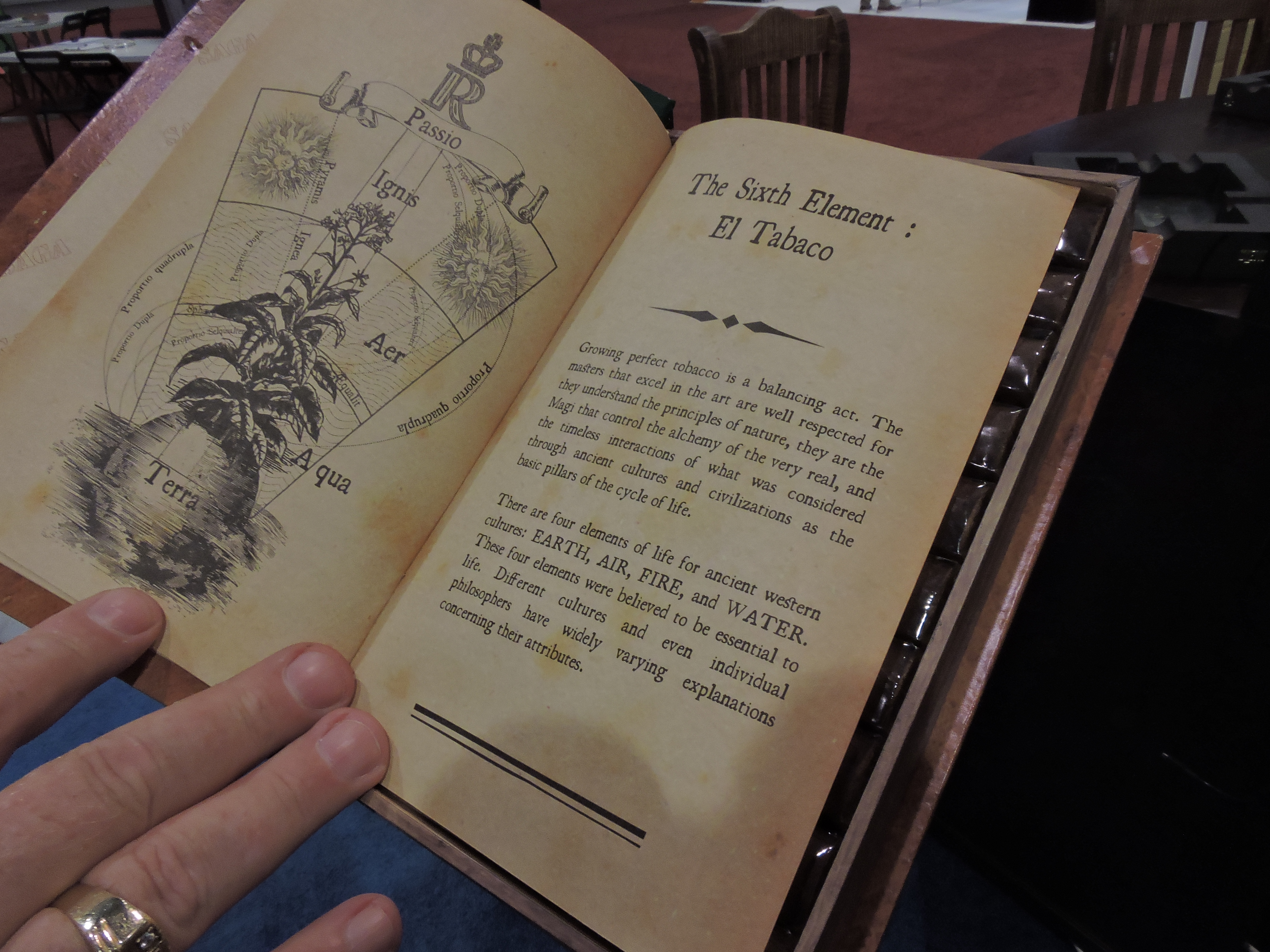 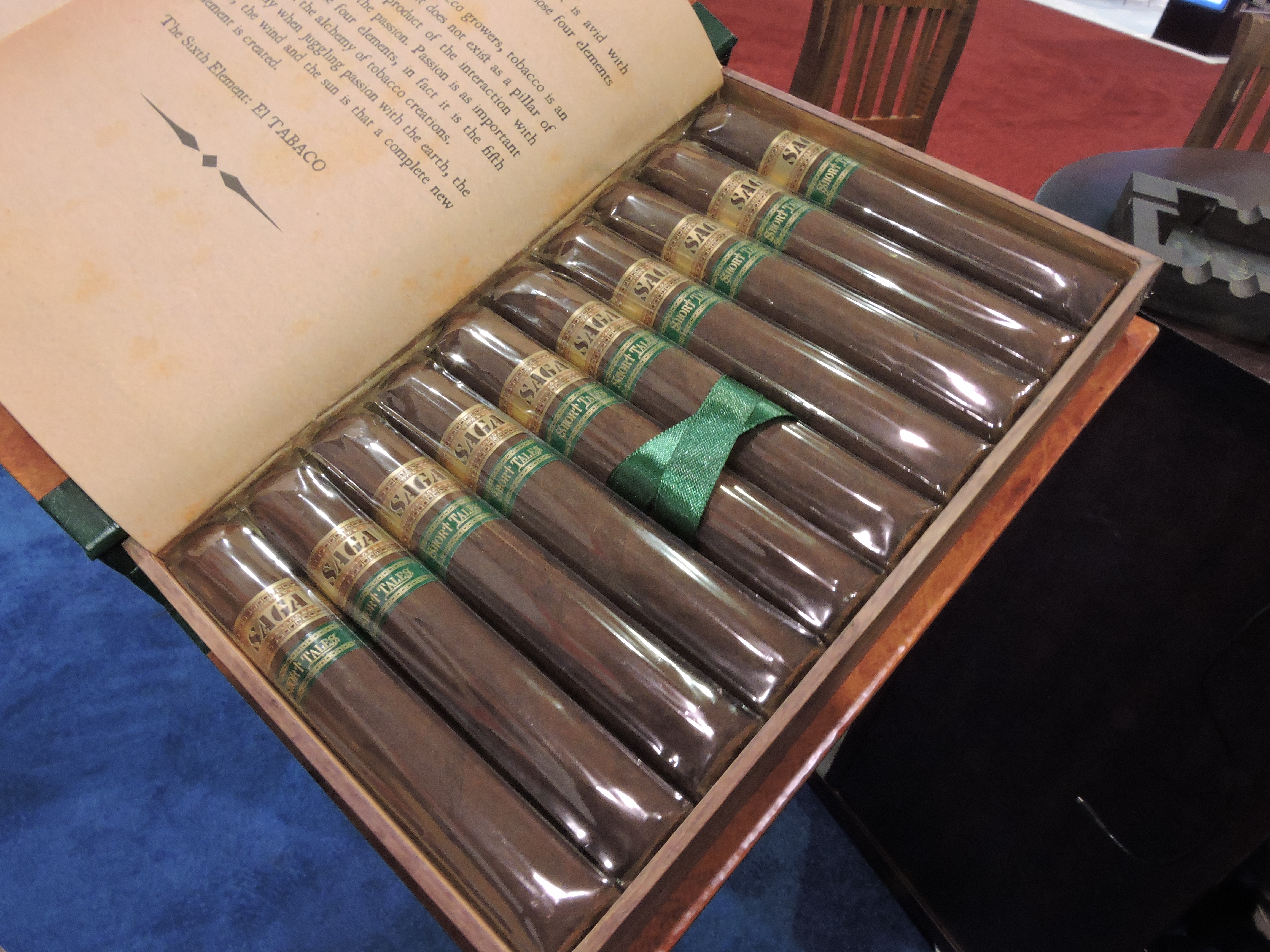 Tomo VI is one of ten installments in the Saga Short Tales series. The company continued to showcase the first five installments: Tomo I through Tomo V. In addition, the company also displayed its other core lines: Saga Blend No. 7 and Saga Golden Age as well as its ultra-premium Don Julio offering.

At this year’s booth, Mr. Debonaire, Phil Zanghi was also present. While Zanghi’s Debonaire products were showcased at the Drew Estate booth, Zanghi spent more time at the De Los Reyes booth. His Debonaire House products as well as products he works on for Topper Cigars and Cattle Baron Cigars are produced at that factory. Plus, Zanghi will start to utilize the United Parcel Service’s (UPS) Cigars Direct program for shipping – a program spearheaded by De Los Reyes.

Coincidentally, both Topper and Cattle Baron were in the adjoining booths. The close relationship between these two companies along with Debonaire and De Los Reyes made the De Los Reyes booth almost a de-facto hub in 2018.