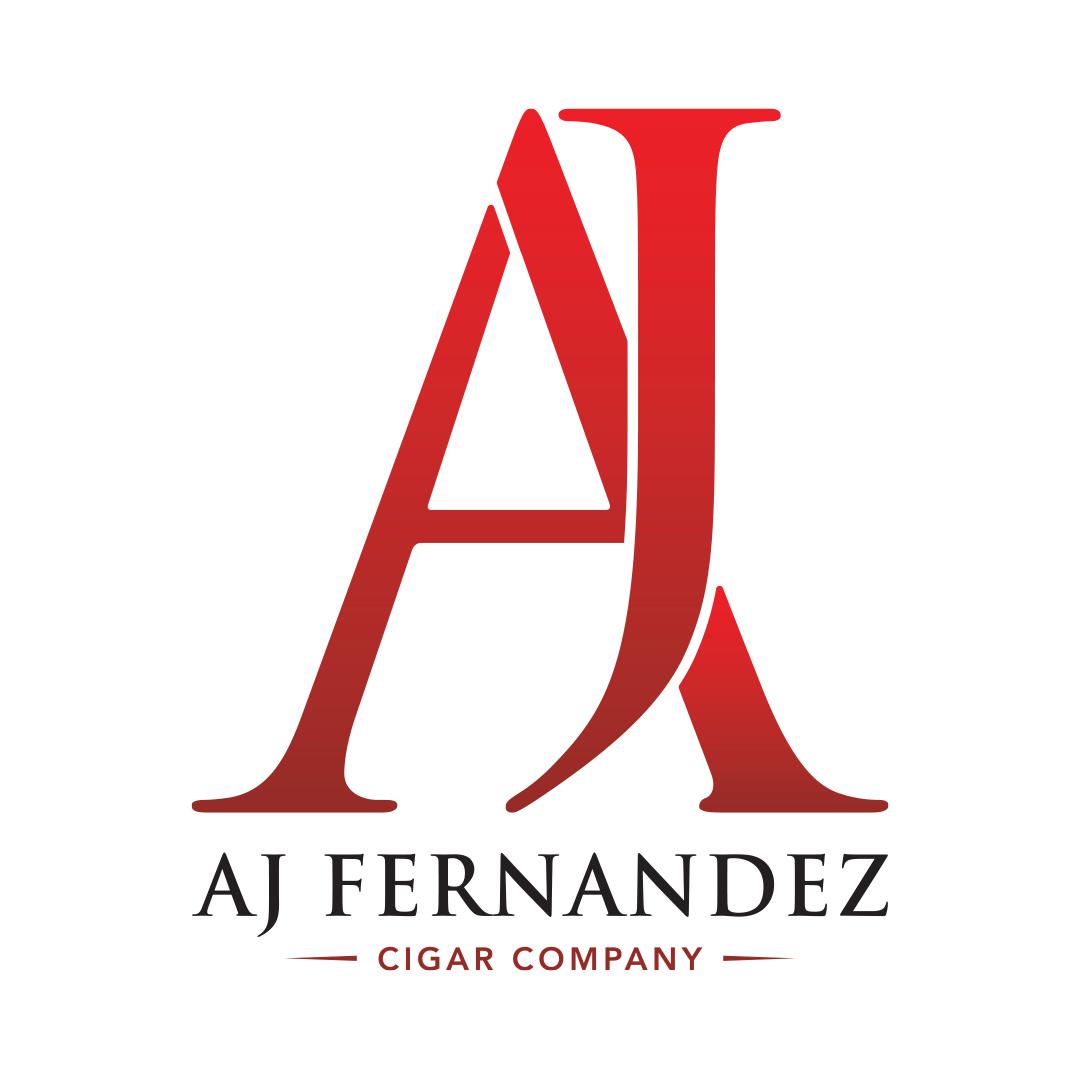 AJ Fernandez Cigars has announced it is releasing its first cigar with a Cameroon wrapper. The cigar will be a new addition to the highly successful New World line called the AJ Fernandez New World Cameroon Selection. The company released information via Cigar Aficionado earlier this week.

In addition to a Cameroon wrapper, the cigar features all-Nicaraguan tobaccos for the binder and filler, including tobaccos from Fernandez’s farms located in Estelí. The cigars will be packaged in 20-count boxes and available in six sizes: Short Robusto, Corona, Robusto, Toro, Churchill, and Torpedo. The pricing is reported to be between $5.00 to $7.00 per cigar.

The cigars are targeted for release to retailers in the Thanksgiving 2018 timeframe. At a glance, here is a look at the AJ Fernandez New World Cameroon Selection: