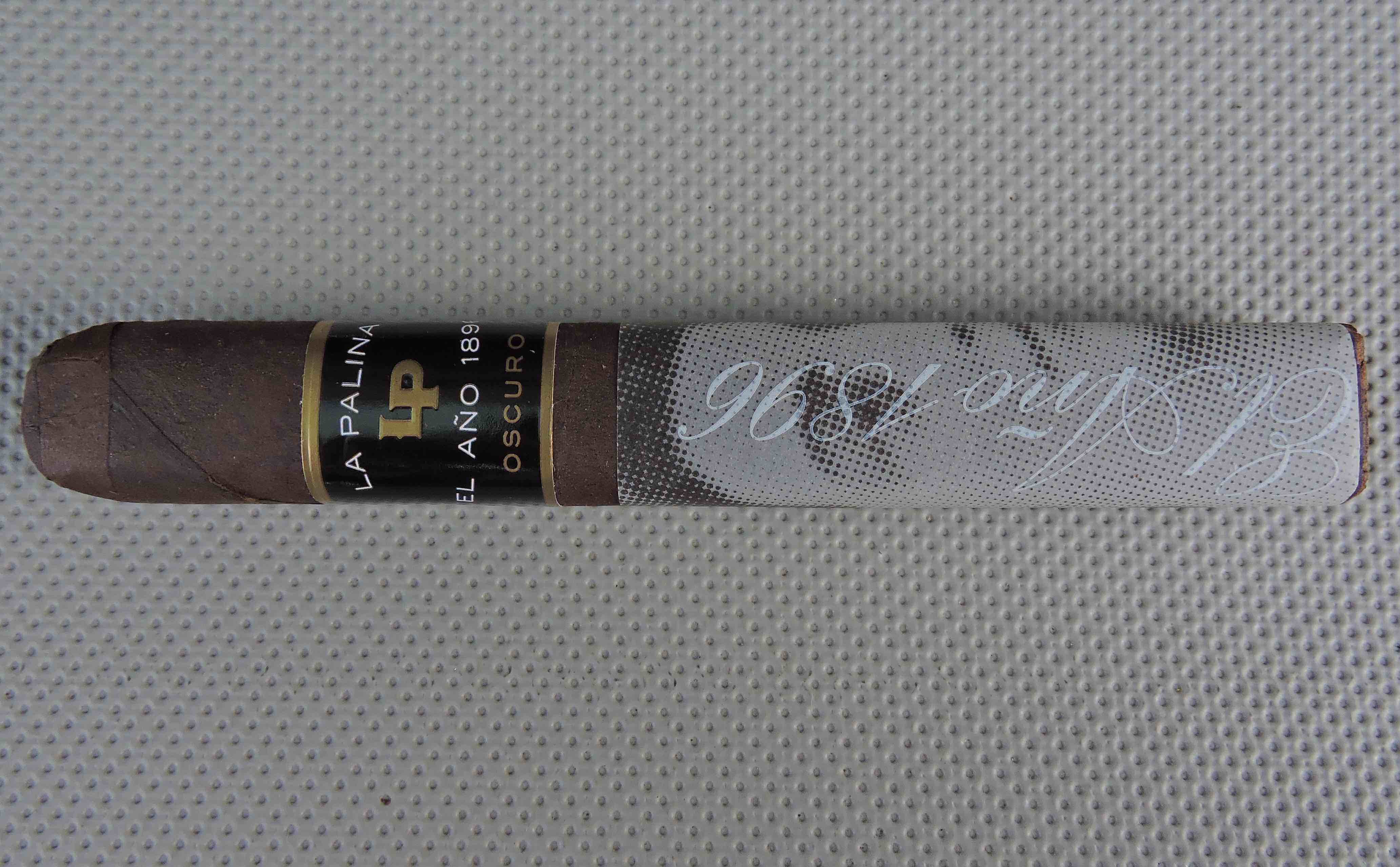 The 2016 IPCPR Trade Show was one of the busier ones for La Palina Cigars. One cigar that made its debut at the 2016 Trade Show was a line called El Año 1896. The El Año 1896 became the first all box-pressed line to be introduced by La Palina Cigars. This was a cigar that was produced by Abe Flores at the PDR Cigars factory. At the time of the launch, the El Año 1896 was in the shadows of another launch, the AJ Fernandez-made La Palina Nicaragua. Even after the El Año 1896 was released, it remained one of the quieter lines in La Palina’s ever-growing portfolio. In 2018, we learned that La Palina was revamping the El Año 1896. Production of the cigar was moving from PDR to Plasencia’s El Paraiso factory – and the blend would undergo a change. Today, we take a close look at the news El Año 1896 blend in the Robusto size.

Without further ado, let’s break down the La Palina El Año 1896 Robusto and see what this cigar brings to the table.

As mentioned the blend for the La Palina El Año 1896 was revamped after production was moved to Plasencia. The El Año 1896 is highlighted by a Costa Rican wrapper (the original blend used a San Andres Maduro wrapper), a Dominican binder, and a combination of Dominican and Nicaraguan filler.

The La Palina El Año 1896 is available in three box-press sizes. Each is presented in 20-count boxes.

The Costa Rican Oscuro wrapper of the La Palina El Año 1896 Robusto had a dark coffee bean wrapper to it. There wasn’t much in the way of oil on the surface of the wrapper. While there were some visible wrapper seams, there were very few veins that were visible. The box press is on the sharper side. 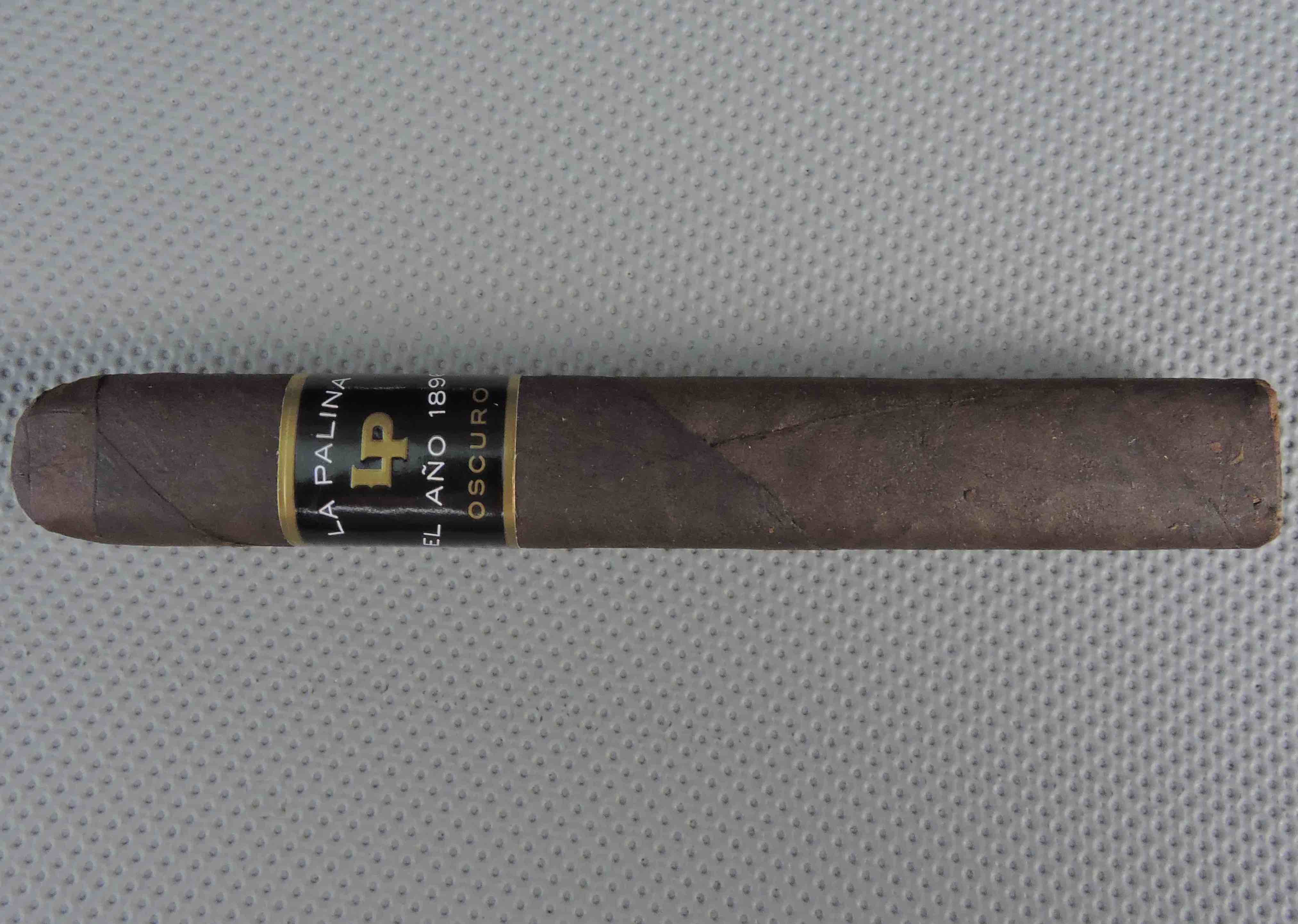 A little over half of the cigar from the footer is covered with a parchment sleeve with the black and white image of Goldie Drell Paley, the grandmother of Bill Paley (who is seen on much of La Palina’s branding). The text “El Año 1896” rests over the image in a large white cursive font.

After removing the parchment sleeve from the El Año 1896 Robusto, a straight cut was used to remove the cap. From that point, it was time to progress with the pre-light draw. The dry draw delivered a mix of cedar, coffee, and assorted pepper notes. Overall, I considered this to be a satisfactory pre-light draw. At this point, it was time to light up the El Año 1896 and see what the smoking phase would have in store.

The El Año 1896 Robusto started out with notes of coffee, earth, red pepper, cedar, as well as a slight mineral note. The coffee and earth notes quickly moved into the forefront with the other notes settling in the background. By the middle of the first third, the coffee notes took control in the forefront. At times the coffee had a chocolate flavor creating a mocha-fusion. Meanwhile, there was an additional layer of red pepper on the retro-hale.

During the second third, the earth, pepper, and cedar started to build up in intensity. The earth increased at a more rapid rate and by the midpoint rejoined the coffee notes in the forefront. By this point, the chocolate qualities present had begun to dissipate.

By the last third, the red pepper and cedar increased more in intensity, but did not increase enough to make it the forefront. The coffee and earth notes still remained in control and there was still a slight mineral component in the more distant background. This is the way the El Año 1896 Robusto came to a close. The resulting nub was soft to the touch and cool in temperature.

While the El Año 1896 Robusto maintained a straight burn path, there was some jaggedness along the way with the burn line. Meanwhile, the resulting ash was on the firmer side with a salt and pepper color. As for the burn rate and burn temperature, both were ideal. 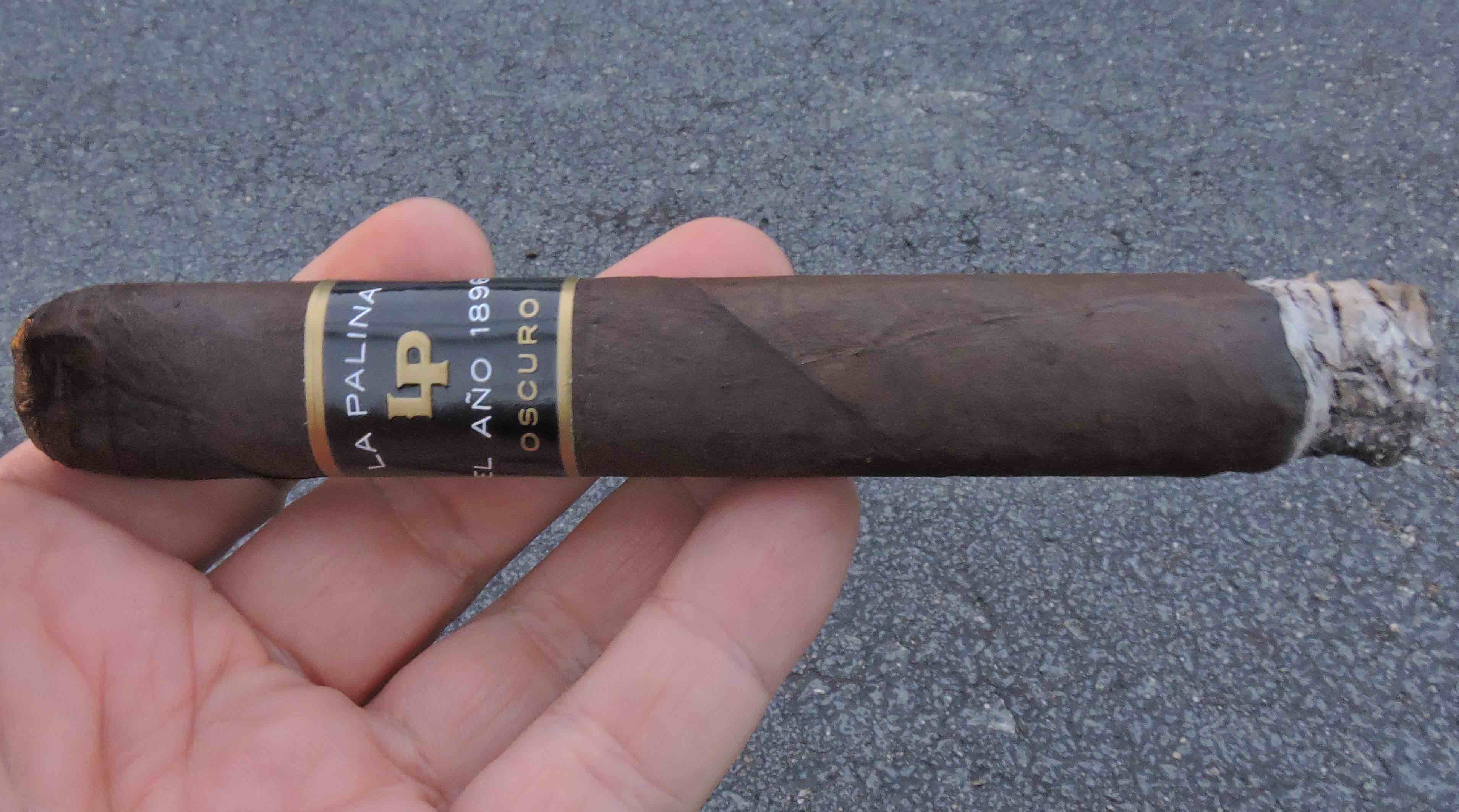 The El Año 1896 Robusto performed quite nicely when it came to the draw. There was a nice balance of openness and resistance. Sometimes a draw can be more open that I prefer on a box press, but no such problems with the El Año 1896 Robusto. This cigar also produced an ample amount of smoke.

In terms of strength and body, the El Año 1896 Robusto started out in the medium range. There was a build up in strength in the first half and just past the midway point, I found this cigar had just enough intensity to cross into the medium to full range for both attributes. During the second half, I found the increase in intensity leveled off and the cigar remained medium to full for strength and body.

I’ve smoked the original El Año 1896 line and this new line out of Plasencia and one thing I can tell you is that the newer version is a much better cigar. I’m not sure why La Palina chose to be very low key about the changes made recently as I think it would have worked in favor of this particular cigar. While it’s not a cigar that undergoes radical flavor transitions, nor is it a cigar that is going to deliver a revolutionary new flavor profile, it’s still a very nice cigar. It’s one I would recommend to an experienced cigar enthusiast, but it’s one I wouldn’t discourage a novice from trying. It’s a cigar I would easily buy and smoke again.