Agile Cigar Reviews are cigar assessments where we use a lightweight, shorter format. These will never take the place of our comprehensive reviews. They are only used on blends we have previously assessed. This might be a blend we are re-scoring or giving a score for the first time. It might be a blend we are looking at in a different size Today we look at the Joya Red Box Pressed Toro (Dew Estate Lounge Exclusive) by Joya de Nicaragua. This is a cigar line we have assessed several times in the past, most recently back in November 2014 in the Robusto size. 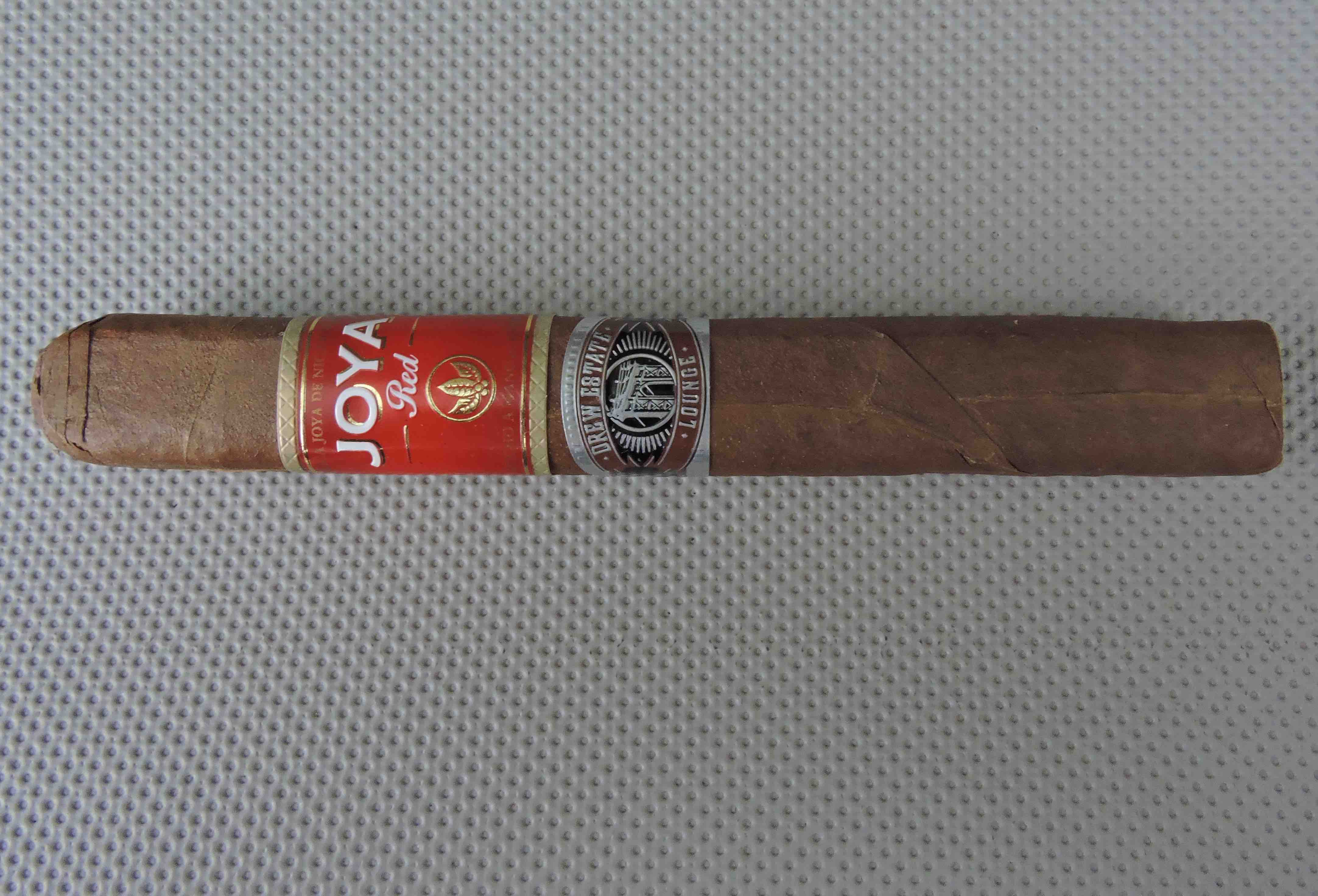 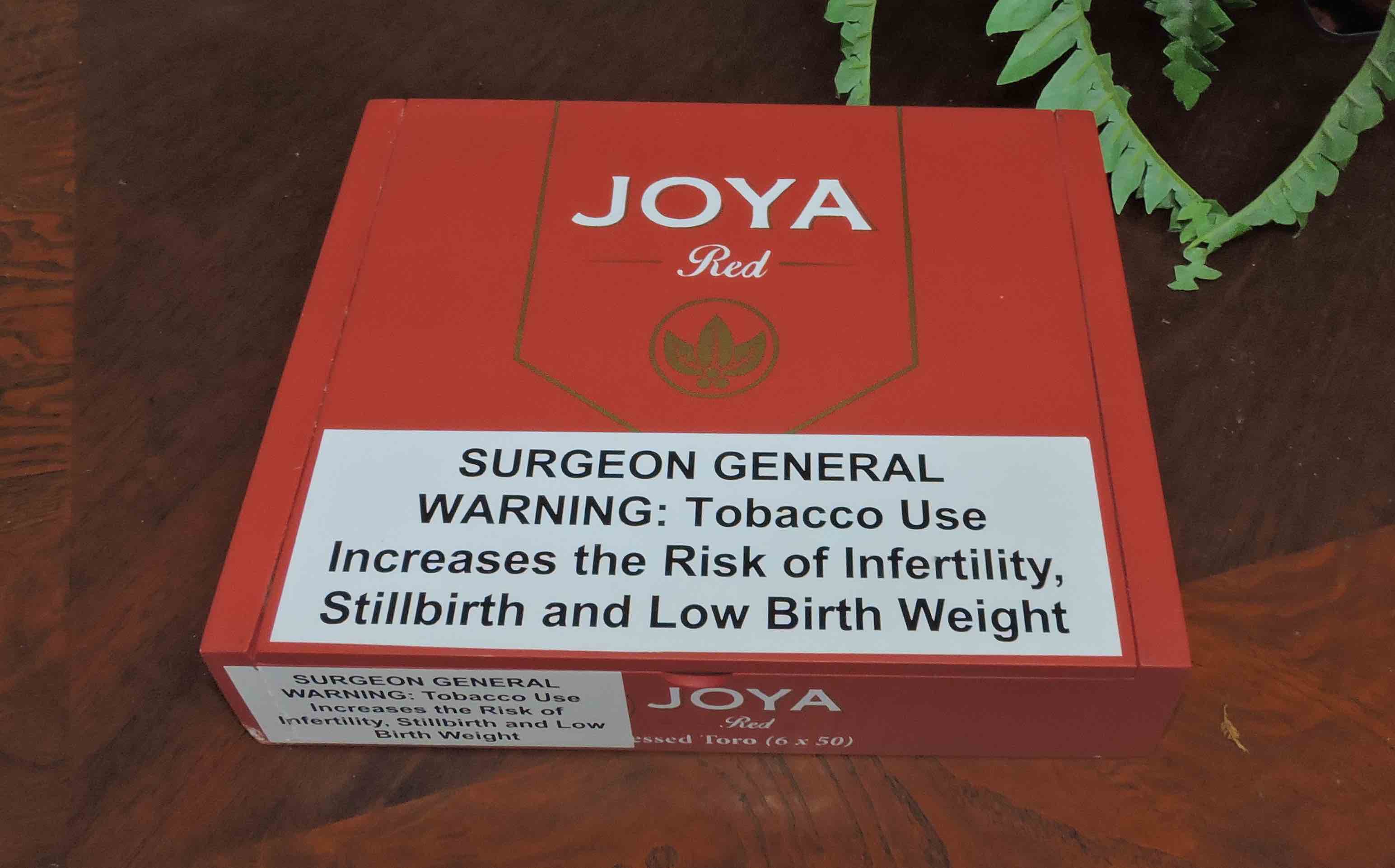 The following is a complete list of the Drew Estate Lounge Cigars:

The Joya Red made its debut in 2014. It was the first release under Joya de Nicaragua’s Joya line. The Joya line was meant to bridge Joya de Nicaragua’s rich history with the modern contemporary cigar enthusiast in mind. The Joya Red features 100% Nicaraguan tobaccos highlighted by a Nicaraguan Habano wrapper. It is a line where the regular production cigars are all rounded, but the Drew Estate Lounge Edition is a box-pressed Toro measuring 6 x 50.

In somewhat of an interesting move, the Drew Estate name appears on the packaging and a secondary band. 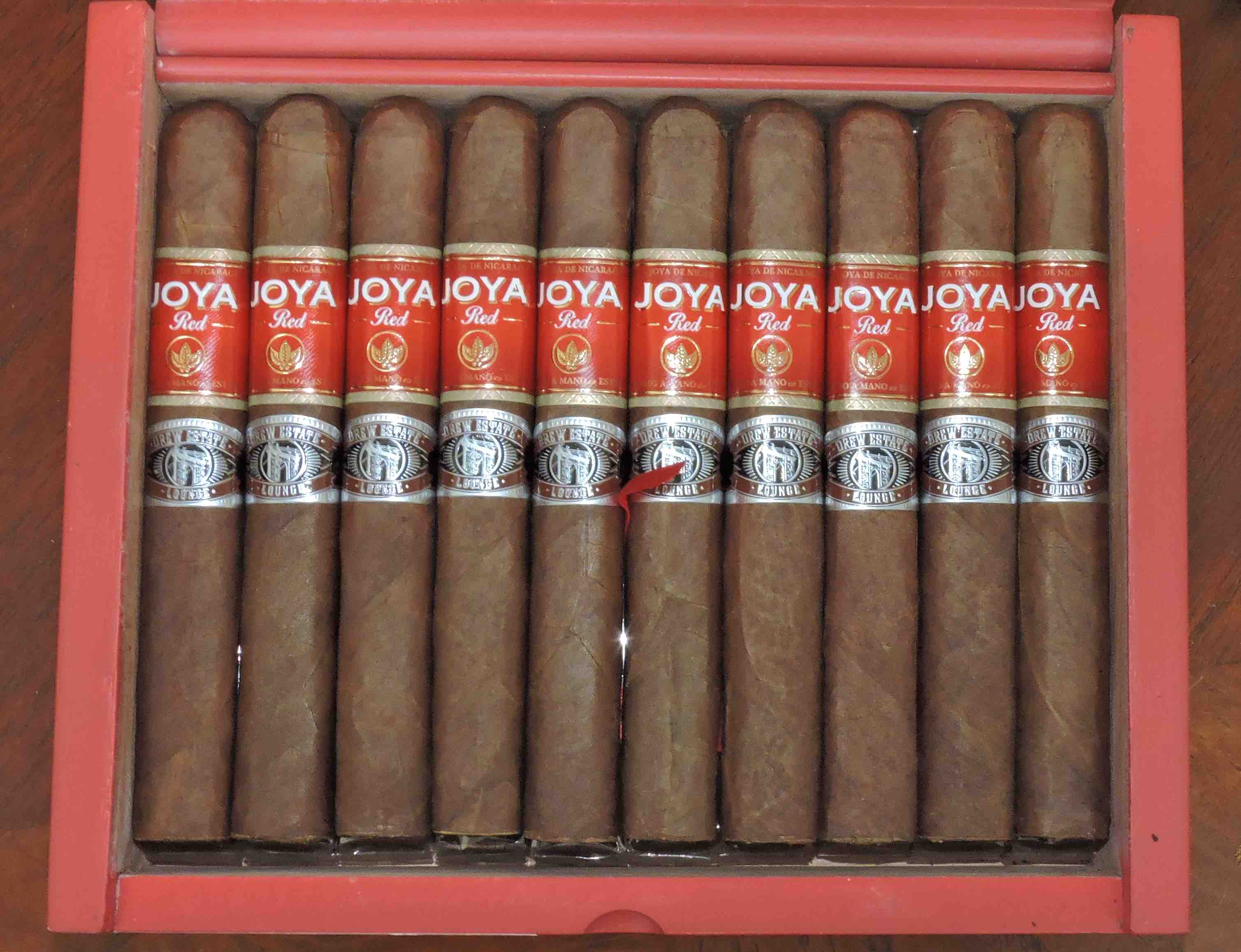 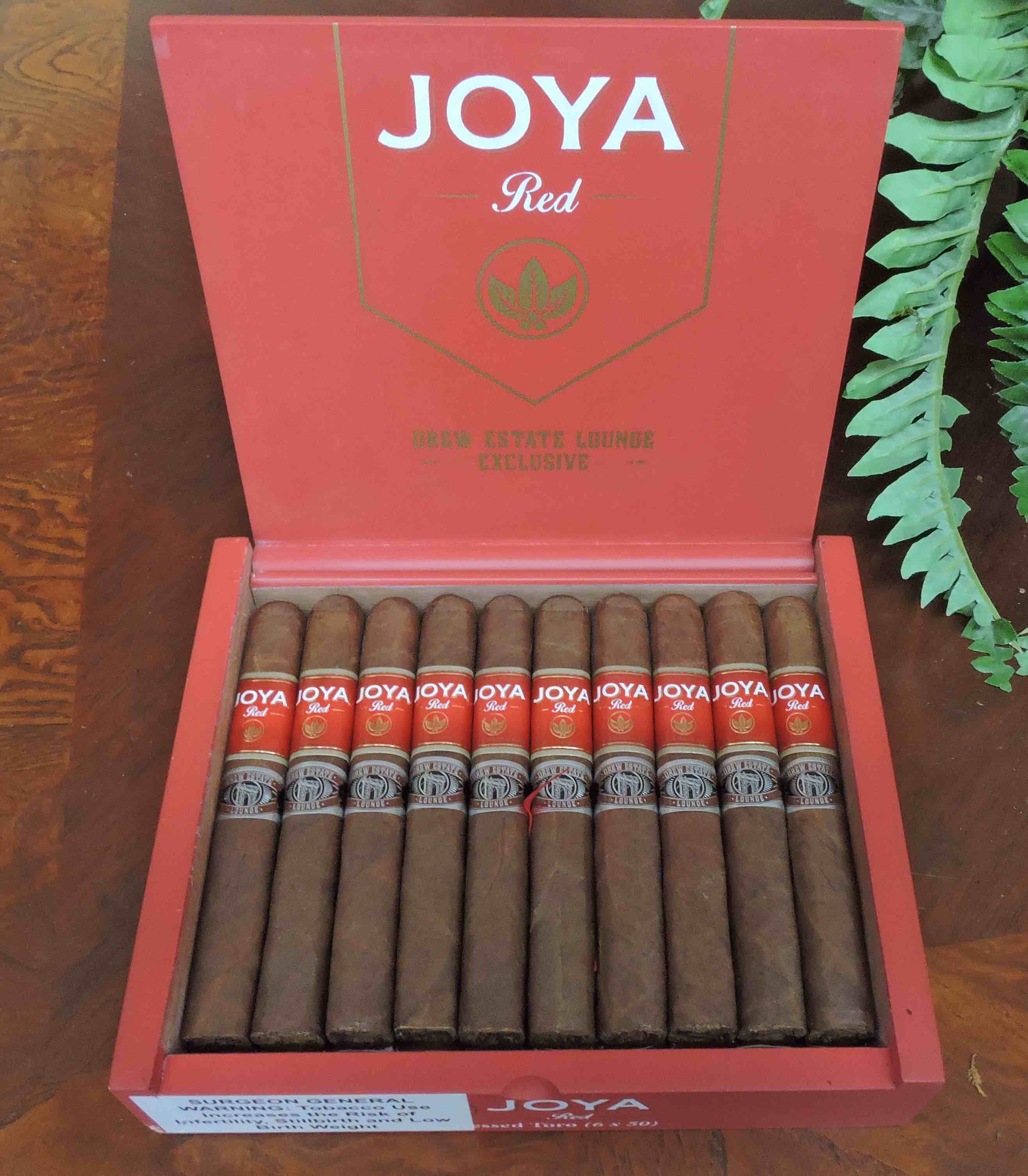 It’s been almost five years since the Joya Red was first released and during this time, it has established itself as an excellent line. When I heard Joya Red was joining the Drew Estate Lounge series, I was pretty excited because it would deliver the Joya Red in a box-pressed format. However, when I compare it to the parejo-shaped cigars in the line, I just didn’t find it to deliver a smoke at the same level. There was a little more in the way of bitterness on this smoke. While the bitterness didn’t overpower the blend, it still impacted the experience. I’d recommend trying a sample first to see it’s in your profile.