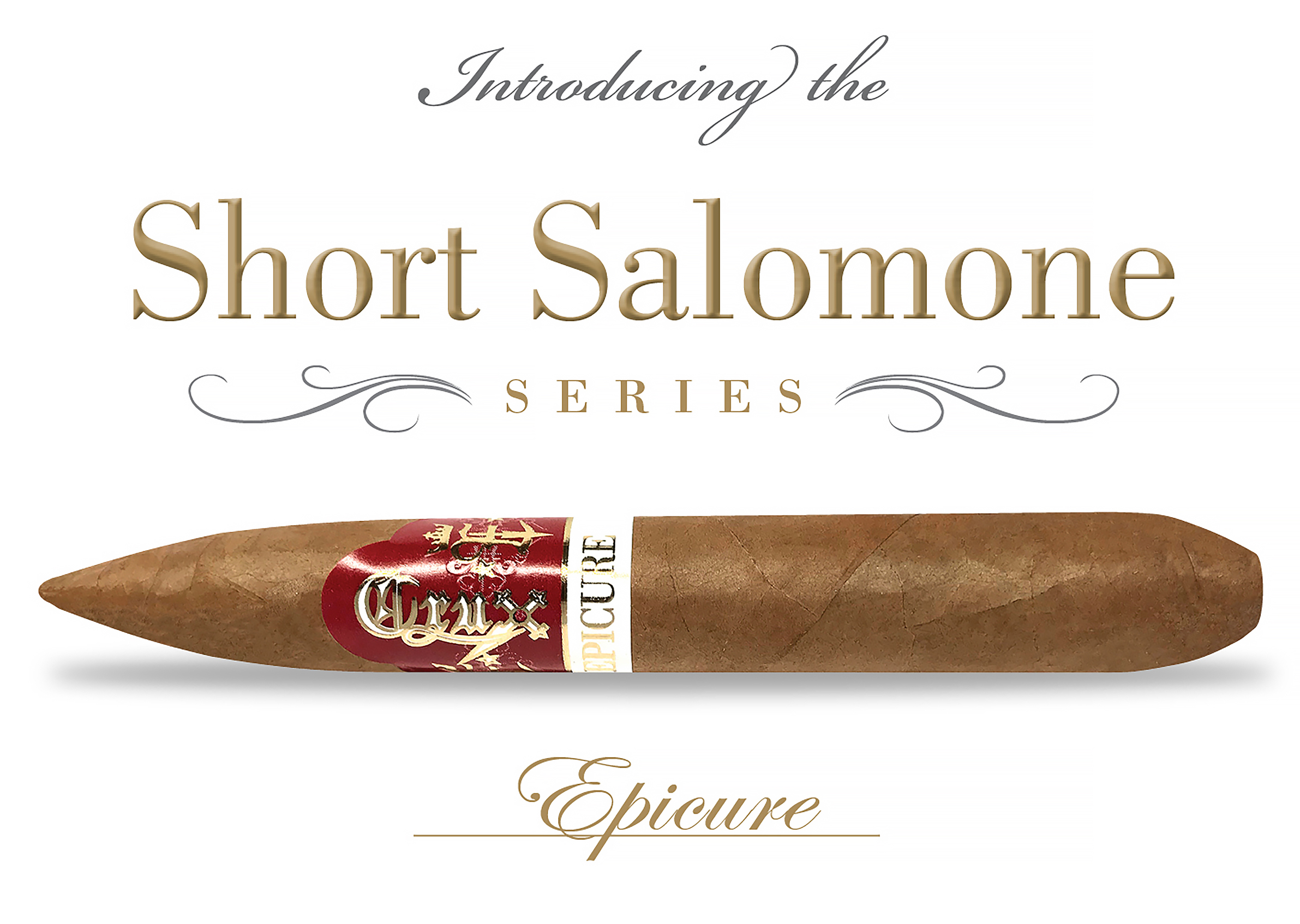 Late last year Crux Cigars announced a trio of 6 x 54 Short Salomon line extensions. Now the first of the series, the Crux Epicure Short Salomone will be arriving at retail partners this week.

Crux has said the Crux Epicure Short Salomone will be made in a limited short run fashion. A total of 500 ten-count boxes were produced for this run.

“The Short Salomone Series is really a showcase of craftsmanship, due to the difficulty this vitola presents. Only the best rollers can execute this shape,” shared Crux Cigars President Jeff Haugen in a press release.

Crux has also said the Crux Epicure Short Salomone will be made available to Privada Cigar Club, a monthly cigar subscription service.

Crux also has plans for Short Salomone releases for its Guild and Limitada lines. For more information on the Crux Short Salomone series, see our news story from December 2018.