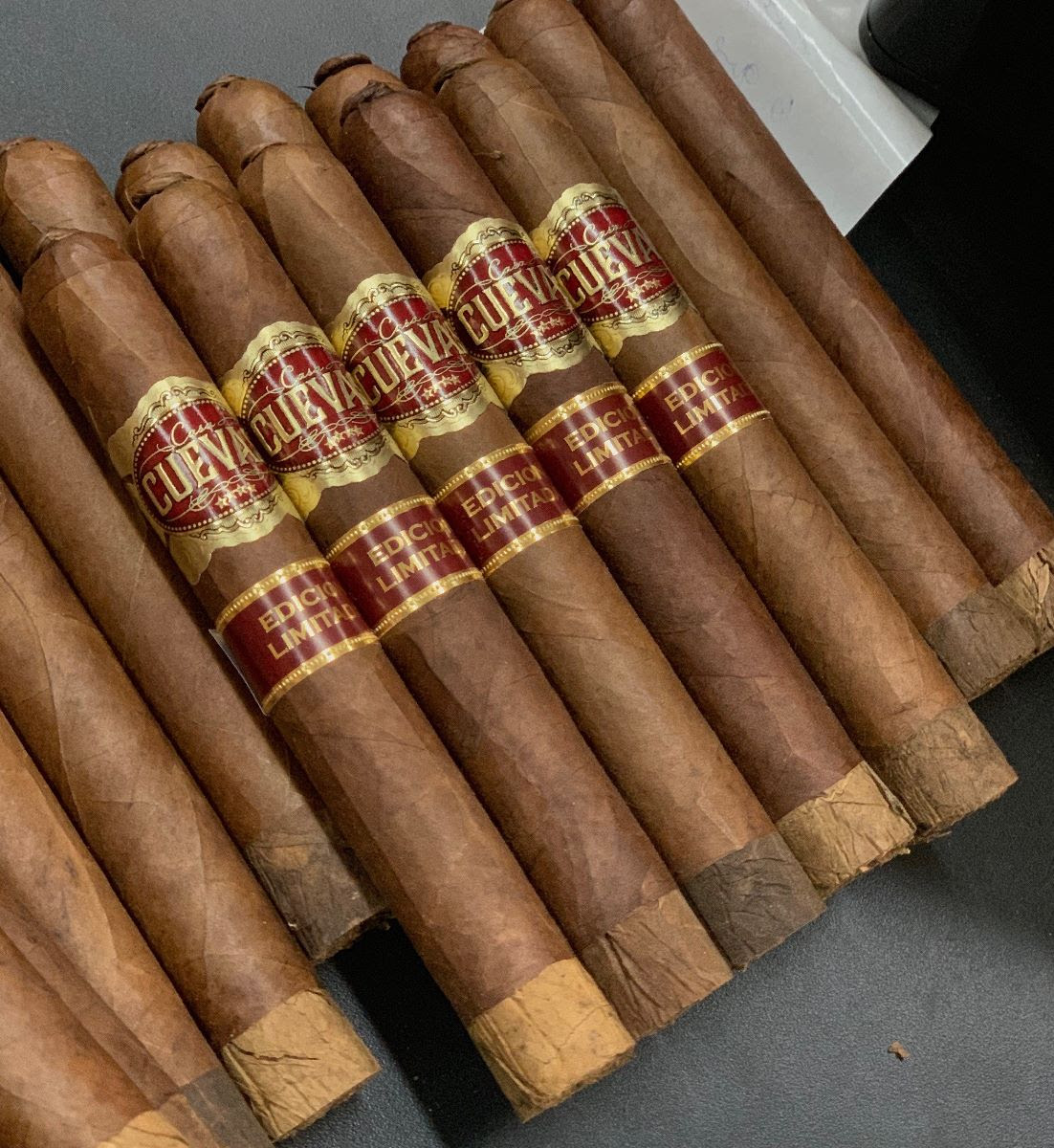 The year 2019 will see Casa Cuevas Cigars make its first IPCPR Trade Show debut. The company has announced two releases for this year’s show, Cuevas Reserva and a limited edition cigar known as La Mandarria. Today the company issued a press release with additional details of the project.

Casa Cuevas Cigars, makers of handmade premium cigars to release “La Mandarria” (translates to the sledgehammer) at 2019 IPCPR. La Mandarria brand was born out of the unfortunate robbery which occurred in February 2019 at the Casa Cuevas Cigars distribution center in Miami. Burglars used sledgehammers to break in and steal over 25,000 of the Casa Cuevas brands which included the Casa Cuevas Limited Edition Flaco and Casa Cuevas core line of cigars. The Cuevas family made the decision to forge ahead and create a cigar that will mark the era where they faced and overcame adversity.

For years The Cuevas family patriarch, Luis Cuevas Sr., has been the man behind the curtain for many popular cigar brands. Their factory, the Las Lavas Cigar Factory in the Dominican Republic, has created brands for some of the most globally popular cigar companies. It was only three years ago that the Cuevas family felt it was time to create their own brand: Casa Cuevas Cigars. Luis Jr., son of Luis Cuevas, Sr., who runs the Cuevas operations in Miami, looks to honor his father, who himself made many sacrifices, went through much adversity as a U.S. immigrant, and was forced to leave his homeland of Cuba many years ago.

President of Casa Cuevas Cigars, Luis Cuevas Jr. stated: ”La Mandarria is a testament to the values that my father taught me as a child. He was a fighter who optimized the American dream. As a small cigar company, the robbery was an obstacle, but nothing he hasn’t been able to deal with in his storied past. The Mandarria represents the principal tool used against us, but also represents the strength and will of my father. We look forward to sharing “La Mandarria” with the public in Las Vegas at the 2019 IPCPR.”

La Mandarria is a full-bodied cigar that will be offered in only one vitola. The 6X52 Toro was chosen as Master Blender Luis Cuevas Sr. felt this vitola was a perfect balance between its strength, which is a representation of the “Mandarria” name, and the cigar’s nuanced flavors.

Wrapped in beautiful Ecuadorean Habano wrapper and featuring a pig tail and shaggy foot, these cigars will be the first full-body and full-strength cigars in the Casa Cuevas line-up. MSRP is $12.00 per cigar, and initial production will be limited to 500 boxes.

Casa Cuevas Cigars will also present the newly announced Cuevas Reserva brand, as well as the core Casa Cuevas line of cigars at their first ever booth (855) at the IPCPR at the Sands Convention center, Las Vegas.