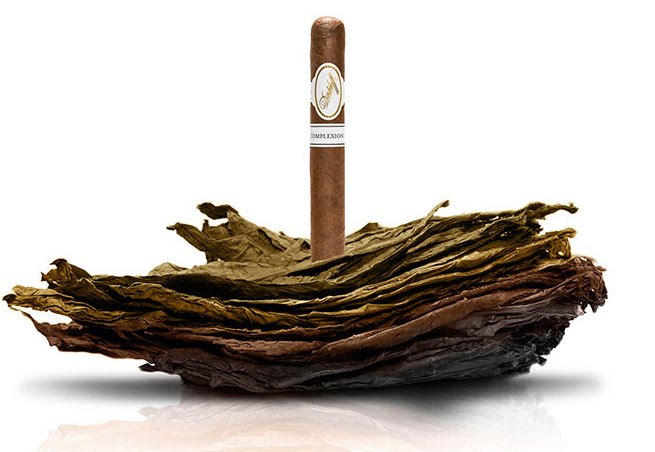 Davidoff’s next small batch limited release will be the Davidoff Complexion. The cigar will go on sale Thursday, June 20th, 2019.

In 2018, Davidoff introduced the Vault Series. It is a vehicle that serves to re-release limited editions and other private collection cigars from Davidoff. The releases come out in small batches with allocations split between the Davidoff of Geneva website and select appointed merchants.

The Davidoff Complexion features an Ecuadorian Habano 2000 wrapper over Dominican tobaccos. It is available in one size – a 6 x 52 Toro sold in ten-count packs. Pricing is set at $300.00 per pack.

Information on how to purchase Vault Series offerings can be found on the Davidoff of Geneva website.

At a glance, here is a look at the Davidoff Complexion: