The International Premium Cigar and Pipe Retailers (IPCPR) Association had plans to unveil a new name and a new mission statement to kick off its 87th Trade Show and Convention. Those announcements did not go off as planned as information leaked out and quickly set off a huge firestorm of reaction across the cigar industry.

The IPCPR scheduled a major announcement for June 28 at 5:15 Pacific Time on the eve of the Trade Show in Las Vegas. No details were initially announced, but on June 19th, IPCPR attempted to give a glimpse into what the announcement would be through a short Facebook live broadcast hosted by IPCPR Executive Director Scott Pearce. In the broadcast which lasted 4 minutes and 18 seconds, Pearce said that IPCPR would be taking on a new name and a new framework to serve the industry. “We want to become the premium cigar and pipe industry’s center of excellence,” said Pearce. He added, “not only are we going to expand what we do, but who we do it for.” No specifics on the name or the programs were given on the broadcast.

Shortly after the broadcast completed, Cigar Coop was made aware of a trademark filed by the IPCPR for “Premium Cigar Association” (PCA) and a brand new logo. The trademark information was soon made public in a story broken by The Cigar Authority later that afternoon. Several industry people told Cigar Coop that the strategy to announce plans for a new name without announcing the actual name was a flawed one because cigar industry personnel have experience in doing trademark searches. As one source told Cigar Coop, “it was bound to come out”. Following The Cigar Authority report, there was initial reaction to the name, logo, and the question of “what happened to pipes and retailers.” That reaction would be just the beginning. 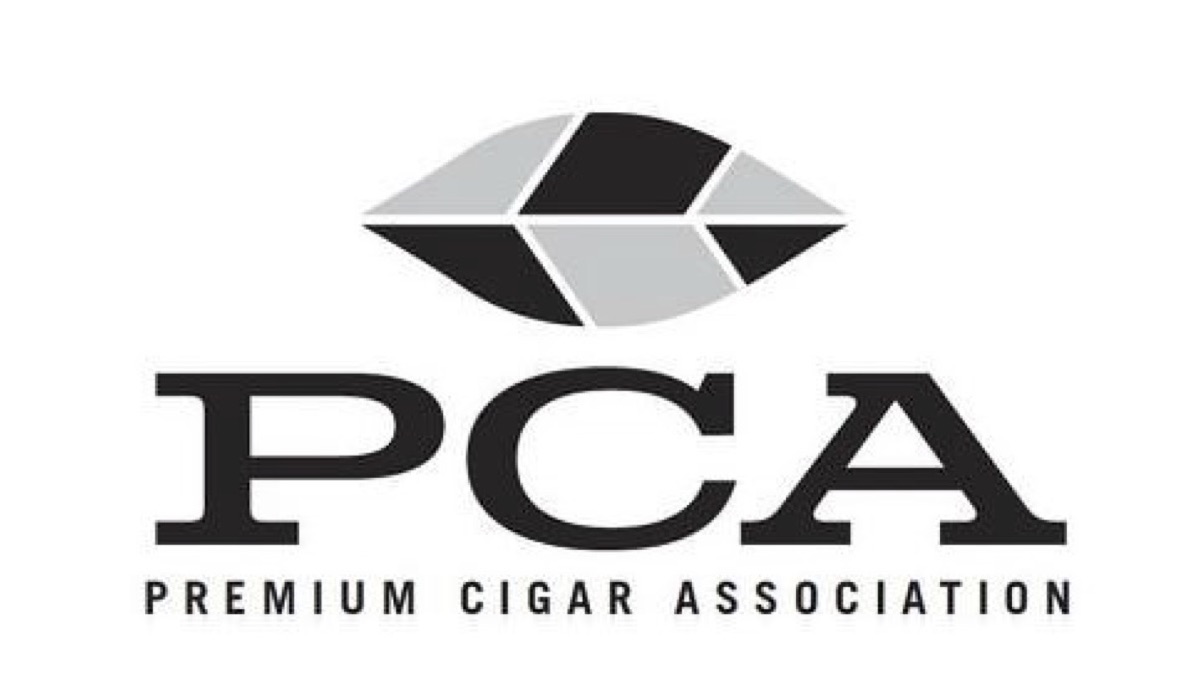 Later that evening, Halfwheel.com published a story not only confirming the Premium Cigar Association name and logo, but outlining the framework for the organization. The report stated that in 2020, the framework of the Trade Show would be changed to a consumer-oriented event where no trade show buying by retailers would take place on day one. The actual Trade Show component would take place on days 2 through 4, with Day 4 being expanded to a full day as opposed to the usual half day. There was also information on a proposed Cigar Rights of America (CRA) merger with the IPCPR.

Following the announcement many retailers, manufacturers, and consumers took to social media expressing displeasure. In Cigar Coop’s ten years of covering IPCPR, the topic of adding a consumer component has easily been the most controversial. In fact, it was proposed in 2013 and quickly shot down.

Several industry people have told Cigar Coop that the biggest concern of what they have seen or heard of the consumer element are the costs seem to outweigh the benefits. Retailers and manufacturers have also long argued consumers should not interfere with the business of trade show transactions.

The IPCPR has neither acknowledged the name change publicly, nor confirmed or denied the information in the Halfwheel story.

The name change and consumer event reflects a movement within IPCPR to expand its mission beyond serving the retailers. Over the past year, evidence of this movement has been seen – namely with the launch of cigaraction.org. Cigaraction.org represents a grassroots effort by the IPCPR to inform consumers and launch calls to action against the many regulatory challenges the industry faces.

Over the past five years, IPCPR has had its share of drama leading into the trade show. 2015 saw a comprehensive smoking ban implemented in the City of New Orleans where the Trade Show was being held. 2016 saw the Trade Show take place just days before the U.S. Food and Drug Administration would start enforcing its deeming regulations. 2017 saw the Trade Show face an unpopular venue move to the Las Vegas Convention Center as well as a major increase in California State OTP taxes. 2018 saw civil unrest in Nicaragua as well as an outbreak of the norovirus in the adjacent Westgate Hotel just days before the show. Despite these challenges, they may all be eclipsed by the firestorm expected to continue over the consumer event.